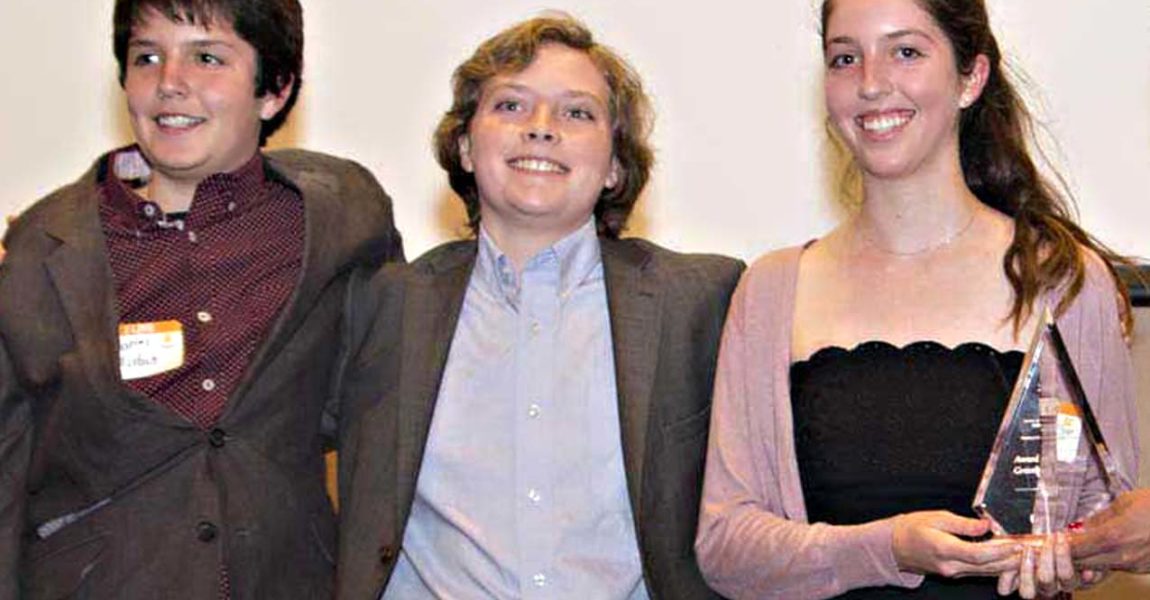 When three high school students noticed an increase in traffic near a popular San Francisco parklet in 2014, they founded Street Air, a study of the street’s design and air pollution measurements, to determine the busy thoroughfare’s effects on nearby pedestrians. Now in its third year, the project has grown into a broad-scale investigation of street-level pollution, complete with an award-winning five-minute film made by the students — Charlie Millenbah, Milo Wetherall, and Zelda Zivny — and a list of recommendations all cities can implement to protect public spaces near roads from pollution. The students are now collaborating with city planning staff on a redesign of the original subject of their experiment, Columbus Avenue.

END_OF_DOCUMENT_TOKEN_TO_BE_REPLACED

Beth Altshuler has been appointed Chair of Northern Section’s committee on Planners4Health. She is a Senior Associate and Public Health Planning Specialist at Raimi + Associates where she has worked since 2010. Before that, she was a project associate at MIG, Inc., and the program designer and director for a pilot youth employment program through the San Francisco Department of Public Works. As committee chair, she will continue the work of last year’s Planners4Health Initiative to support planners in creating healthier and more equitable communities. The new committee will expand this work with programing and resources focused on Health and Environmental Justice Elements, Health in All Policies, and partnerships with community groups and public health professionals. Altshuler holds master’s degrees in both city planning and public health from UC Berkeley and a BA in sociology from Cornell University.