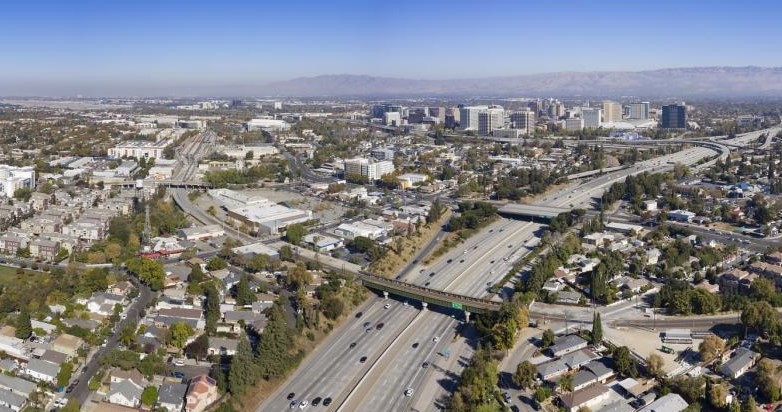 The California Transportation Commission (CTC), the state agency formed to replace four other independent bodies, is responsible for distributing a significant portion of the state’s discretionary transportation funding, including the allocation of funds for highway construction, passenger rail and general transportations improvements throughout California. Where does the money go and how does the commission determine what to fund? Take part in a conversation with the executive director of the commission, Mitch Weiss, and learn how the CTC operates and how its critical role in achieving the state’s climate, public health and equity goals.