SUCCESSFUL MARCH 29 SUMMIT ON LIVABLE COMMUNITIES FOR ALL AGES. Naphtali H. Knox, FAICP. Northern Section collaborated with AARP to plan and host the Summit on March 29 as part of the annual ASA conference. The three-hour event put urban planners in contact with professionals in health and aging. Of 216 who attended, 50 were urban planners. Page 5

Read as a virtual magazine. 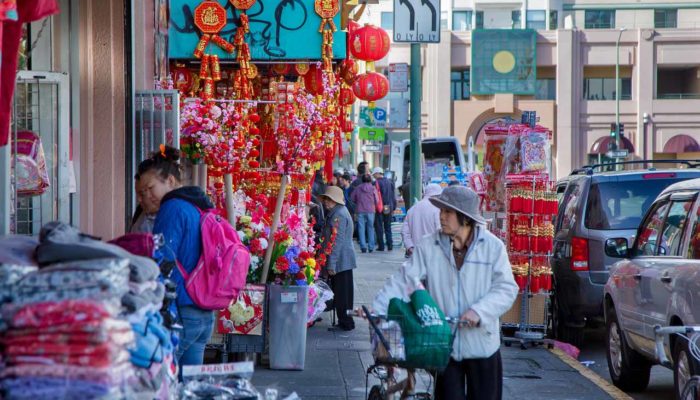 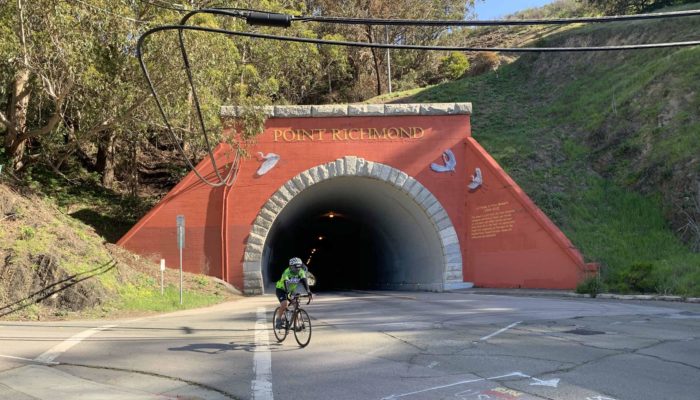 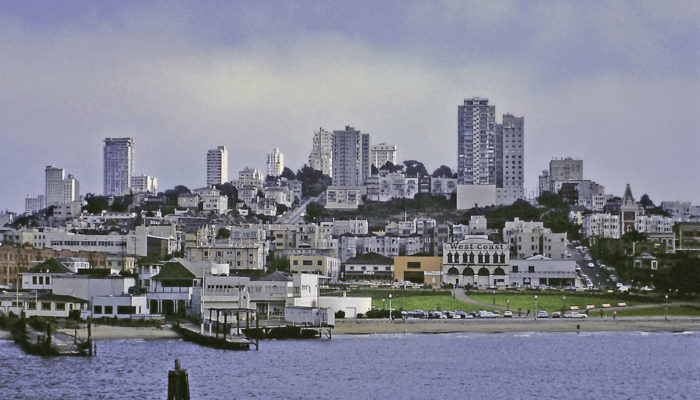