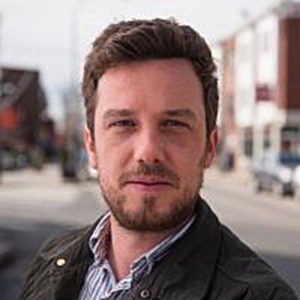 Like a lot of big universities, Stanford is almost a small city of its own.

Operating in the unincorporated town of Stanford, California, in Santa Clara County, Stanford hosts 16,000 students and employs 13,000 people on faculty and staff. It owns more than 8,000 acres of land in six jurisdictions. And it has plans to build. The university is seeking approval for around 2.275 million square feet of new space through a General Use Permit, a periodically updated document that guides the university’s growth.

As part of the process to update the General Use Permit, Stanford is negotiating with various county officials. A group of students sees this as a once-in-a-generation chance to set the right course for the university’s relationship with the community. They have been working to pressure the school into doing right by its workers and its neighbors by providing more housing, offering more transit benefits to its employees, and giving more money for public investments in housing and transportation. In the process, the group, called the Stanford Coalition for Planning an Equitable 2035 (SCoPE 2035), is seeking to elevate the voices of the labor unions and community groups that are most affected by the university’s growth.

“As students, we have a lot of privilege and leverage, but we don’t want to speak over community members,” says John Zhao, a 2018 Stanford graduate who helped start the group in 2016.

At the center of the dispute over Stanford’s General Use Permit is a question of how much housing to build. As part of its growth plan, Stanford says it will build 3,150 new housing units, including 500 faculty apartments, by 2035, and contribute $93 million to affordable housing projects in neighboring communities during the same period. The Santa Clara County Board of Supervisors has called on the university to do more to mitigate the region’s housing crisis by building at least 1,622 faculty and staff units in the next fifteen years, as Palo Alto Online has reported. In its Platform for Equitable Stanford Development, SCoPE is calling for the university to provide more than three times that: 5,300 new housing units for staff, to match what the group has determined will be the growth of the workforce.

“We’re really trying to support the service workers on campus who always get kind of slighted in this process, especially housing-wise,” says Kate Ham, an urban studies major who’s expecting to graduate in 2020.

So far, the group has worked primarily on research and teach-ins. The group has been digging through Environmental Impact Reports and other documents that Stanford releases, holding public demonstrations and discussions about Stanford’s development plans, and reaching out to community groups and other stakeholders like SEIU Local 2007, the service workers’ union on campus.

Zhao says the Stanford student body didn’t know how to engage in the GUP process right away, as the first public meetings were happening during finals in 2016. But as the permit has moved through the approval process, kicking up controversies along the way, more people have gotten involved. Last fall, after Santa Clara County passed an inclusionary housing ordinance requiring that 16 percent of Stanford’s new housing units be rented below market rate, the university sued the county, saying that it was being unlawfully singled out. SCoPE 2035 held protests over the lawsuit, which is still ongoing, in February.

“I think what we wanted to do was to really use our leverage as part of this community,” Zhao says. “We can really make a ruckus and try to point out the injustices in Stanford’s intended development plans, which is kind of what we’ve been able to do: Get people to pay attention to what’s going on.”

“We want everyone in this conversation to recognize that Stanford tries to pit the stakeholders against each other, but there are holistic solutions, and they can be viewed through a different lens,” says Shelby Parks, a graduating chemistry student who has been working on media outreach for the student group. “It’s not like [the university can only provide benefits to] Palo Alto Unified or affordable housing — those two things can 100 percent work together.”

Simitian was not available for an interview. In response to a request for an interview, Stanford sent Next City roughly the same statement it shared with a student magazine in December.

“We have heard and understand SCoPE 2035’s areas of interest regarding the 2018 General Use Permit,” Joel Berman, the university’s community relations and land use communications officer, wrote in an email. “Stanford staff have met directly with students in the SCoPE group several times and we welcome their participation in this process. We will continue to stay engaged with them and other organizations and groups that have an interest in the future of Stanford as the 2018 General Use Permit proceeds.”

The Santa Clara County Planning Commission held its first meeting about Stanford’s General Use Permit late last month, with two more scheduled in June. SCoPE 2035 is concerned about the negotiation of the development agreement between the university and the county because, Parks says, “The only thing that the county has to give in exchange for whatever benefits Stanford offers is some sort of loosening or adjustment of the original conditions of approval.” The Board of Supervisors is expected to hold hearings and vote on the permit in the fall.

“When we get back to campus in the fall, it’s going to be kind of an all-hands-on-deck thing, because that Supervisors vote is the last opportunity for us to change anything,” Parks says. 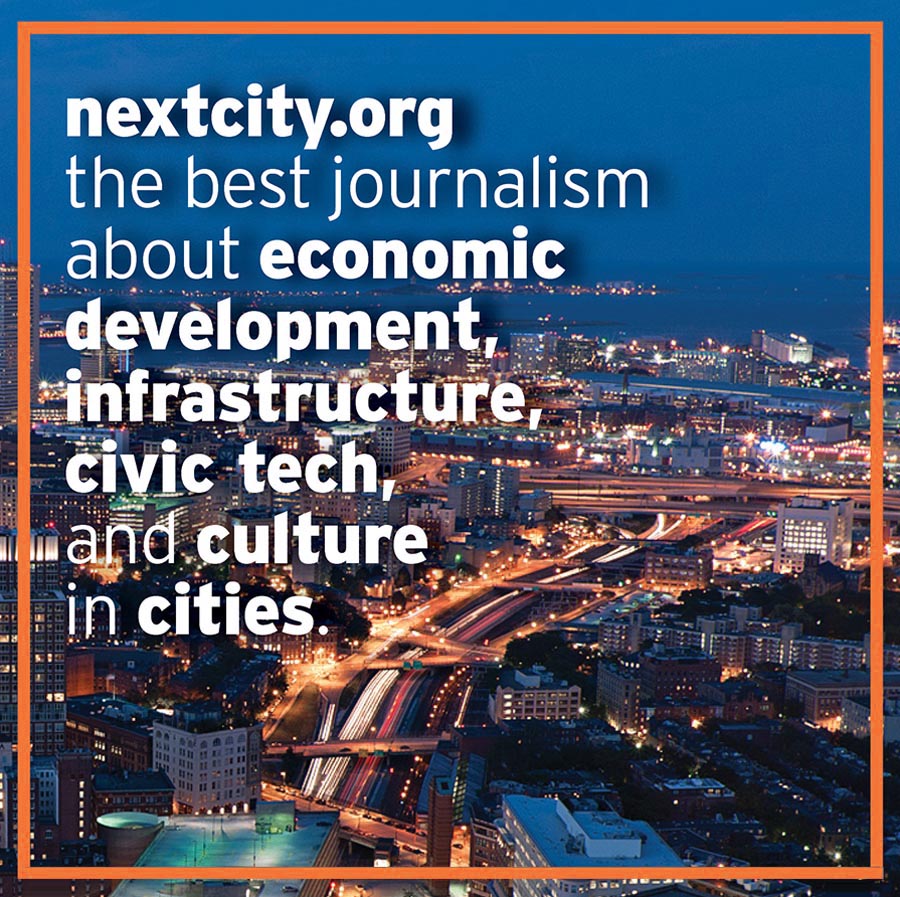