Oakland 2100 is a public engagement game that combines a wooden relief map of downtown Oakland with Legos of various colors to allow participants to identify where and how they would like growth to occur over the next several decades. Different sizes and colors of Legos represent different land uses and densities and allow for creative and real-time collaboration to determine how best to accommodate growth.

Organized and initiated by project team Noah Friedman, Steve Pepple, and Courtney Ferris, this temporary traveling exhibit and game was played in several locations in 2019 including the Jack London Farmers Market, SPUR Oakland, Oakland Impact HUB, a branch of the Public Library, the West Oakland Youth Center, and the Jack London Business Improvement District. The project culminated October 4, 2019, at the downtown Oakland office of the American Institute of Architects (AIA) where several youth and student groups were hosted to play. This final evening to showcase the game coincided with a First Friday Art Murmur event at the AIA office.

This “game” offered a serious method of engagement to identify community desires and values related to design and urban planning; however, the biggest benefit may have been to education, collaboration, and understanding. For example, the activity set rules to make the development process more realistic with some real-life challenges that developers, residents, and the city face on a daily basis. Participants were guided to understand and negotiate the physical, financial, and political constraints within which the built environment is shaped.

While the results of the events may not be formally used in producing plans and ideas for how to move Oakland forward — the game was neither produced nor endorsed by the City — the effort proved a useful tool to inform the community. Allowing for creativity and play engaged constituents and led to a better understanding of how cities are planned and developed. The ultimate goal, it seems, was to start a conversation about the trade-offs involved in each land use decision and to show community members how to participate in shaping the future of their built environment. You can find out more here. 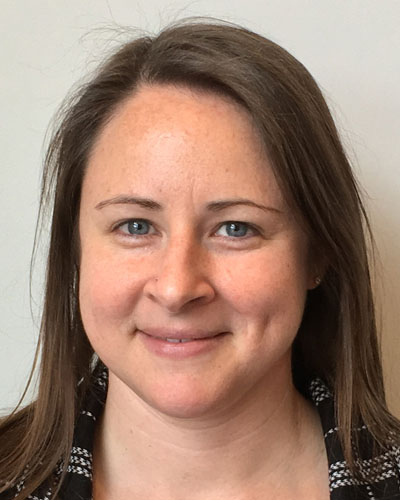 Sarah Allen, AICP, is APA California–Northern Section’s Regional Activity Coordinator (RAC) for the East Bay. She began her career with the city of Lafayette’s planning department as an intern 13 years ago and is now a senior planner, working on current and long-range planning projects, including the development of a public outreach strategy for the impending General Plan Update.