Inflection point: What we do when significant change occurs

“The real property above described, or any portion thereof, shall never be occupied, used, or resided on by any person not of the white Caucasian race, except in the capacity of a servant or domestic employed thereon as such by a white Caucasian owner, tenant, or occupant.” —Declaration of Restrictions, recorded February 17, 1954.

I remember, while researching a project file as an entry-level planner for a Bay Area community, finding the above provision in the Codes, Covenants, and Restrictions (CC&Rs) recorded on the subdivision. Despite discovering this 20 years ago, I still recall the feeling of disgust in the pit of my stomach. The developer of this subdivision was celebrated in the community as an American success story, resulting in the City naming a community center and a major boulevard in his honor. This was an inflection point for me — I’ve carried a copy of those CC&Rs around since that day. Although the Fair Housing Act of 1968 rendered this racist provision unenforceable, the stench of it remains in that community to this day.

With a national discussion occurring throughout the country, I decided to focus on racial equity and how planners can approach, normalize, and prioritize allyship in our work.

For context and to help me frame a very complex, multi-dimensional issue, I sought out my friend and California Planning Roundtable colleague, Jeanette Dinwiddie-Moore, FAICP, and the owner of Dinwiddie & Associates. She is a highly respected contributor to our profession and has been a strong voice for BIPOC planners for many years.

As planners, our work is both expansive and granular. We are also often the agents driving the changes voiced by the community. Meanwhile, our recent, continuing, and collective national conversation on racial bias has generated incredibly pertinent and valuable content.

The American Planning Association has been at the forefront of a coordinated commitment to equity, diversity, and inclusion in all forms, and for many years. For example, APA California continues to lead in efforts to train members in implicit bias and cultural competency, and the chapter annually sponsors successful Diversity Summits at its conferences.

Are we doing enough? No. We have a renewed moral and ethical imperative to learn about, acknowledge, and address systemic racism in the communities we serve.

As I’ve learned, and as confirmed by Jeanette, many land-use policies, regulations, and processes have intensified racial segregation, poverty, environmental injustice, poor health outcomes, and gentrification. Recognizing and accepting the role our profession has played in developing and perpetuating the toolbox used to build and maintain those inequalities over the past century is an important first step. But only our daily actions will be able to truly propel the societal reckoning.

I recognize planners are limited in what we can do to dismantle racism and discrimination. Our country was built, in part, on the principles of economic growth and continental expansion through the occupation of Native American land and the use of slave labor — that is, by exploiting the powerless. Though antiracist movements and legislation of the 1950s and 1960s compelled policymakers to outlaw most forms of explicit discrimination, racism continued to underserve specific populations both covertly and overtly.

Among the key takeaways from my conversation with Jeanette was that our profession has little impact on certain economic factors, such as the wage inequality that leads to lower rates of homeownership among minorities. We can commit, however, to listening to the historically marginalized communities and learning about the unconscious bias and larger structural forces that have influenced discriminatory land-use decisions of the past. Oral histories and personal narratives can be important, especially those specific to the outcome of social, economic, and environmental injustice that have negatively impacted Black and Brown neighborhoods and communities.

Jeannette’s wealth of experience piqued my intellectual curiosity about the most effective means to influence a community’s equitable future. More than just calling for action, or recognizing racial disparities throughout society, planners can be mediators, acknowledging failings of the past with a vision of racial and economic equity. We can strive to continually communicate equity as a standard for our communities.

That means that the norms we professional planners have adopted and propagated over decades should be examined through a new, more inclusive lens. We have an ethical obligation to recognize and learn from the impacts of our profession’s past. We must actively listen to and engage with underserved communities that may be distrustful because past actions of our profession marginalized them. By acknowledging past offenses or neglect, we can promote inclusivity at all levels.

I chose this professional path to work for the greater good, and with diverse peoples and needs in mind. Maybe you did too. This moment of inflection gives us permission to combine that overarching view with self-reflection and meaningful engagement. Rather than saying we are only technicians, we should hold ourselves, and the communities we serve, accountable for the impacts of the decision-makers’ decisions.

There’s never been a better time for us to completely reimagine our entire system of planning and building. In the process, we will unify our purpose and advance our profession. A new and more empathetic approach to community engagement and policy development will hear the voices that have historically been disregarded.

So let us hone our active listening and seek out the areas in which we can build trust with all of those marginalized groups who have been shut out of establishing the community’s vision. Driving such a societal shift will require of us great stamina, fortitude, and a dedication to seeing through the long struggle toward more equitable short, medium, and long-term outcomes.

Jeannette reminded me that the AICP Code of Ethics cites principles that include seeking social justice by planning for the needs of the disadvantaged, while promoting racial and economic integration. The time is now to put those words into action. Let’s begin this task. 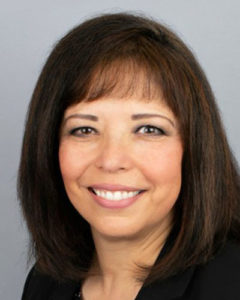 ANDREA OUSE, AICP, is Director of Com­munity and Economic develop­ment, City of Con­cord, California, a position she has held for three years after an equivalent position with the City of Vallejo. Ouse was Sec­tion Director in 2015 and 2016 for APA California–Northern Section. Her degrees include a master in public administration from California State University–East Bay and a bachelor of science in city and regional planning from Cal Poly–San Luis Obispo. 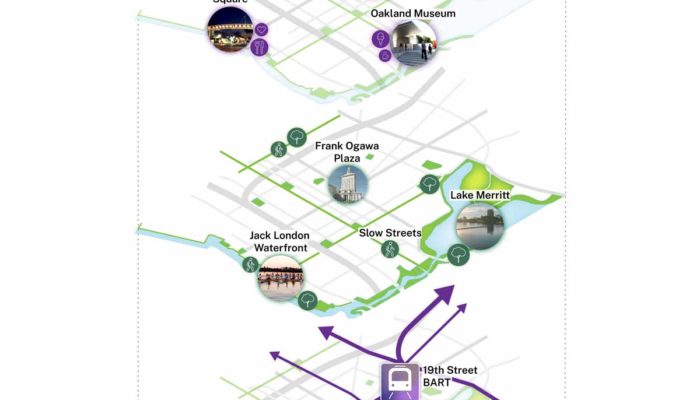 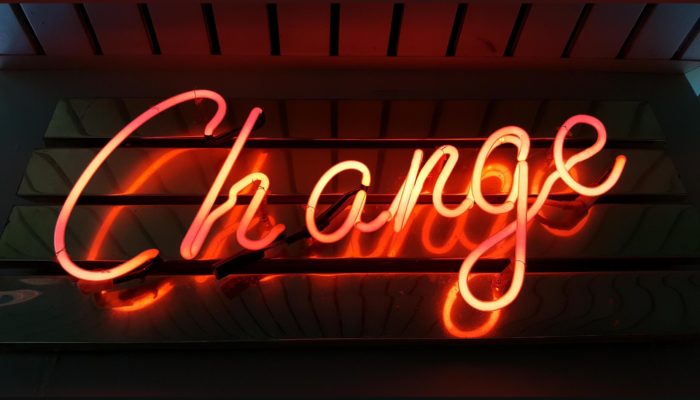