The slow streets of College Terrace

Lessons from a quick fix 46 years ago

On a warm afternoon in late October, while my car was serviced at a gas station on El Camino Real, I decided to wander the streets of the adjacent College Terrace neighborhood — a residential panhandle of Palo Alto surrounded by Stanford University lands on three sides.

What immediately caught my eye — just one block in from El Camino — was this modest traffic circle, reinforced by a street closure made of telephone poles.

I had all but forgotten: In 1974, in my third year as Palo Alto’s planning director, I met with a group of College Terrace residents at their request. This once-quiet area — it enjoyed “slow streets” until the late 1950s — was overcome by heavy vehicular traffic cutting through the neighborhood to travel between Stanford’s main campus on one side and the Stanford Industrial Park on the other. The residents were concerned for their safety as pedestrians and saw their quality of life diminished. They presented a plan they hoped would temper the burdensome through-traffic by closing 10 of their 12 cross-streets at key locations. I heard and understood their concerns and found their proposal persuasive.

With the city manager’s blessing, I enlisted the city’s utility and public works departments to quickly and inexpensively impede through-traffic on a trial basis. The solution? Cut short sections of utility poles stored at the city’s corporation yard and embed them vertically at 10 intersections along the perimeter streets.

The plan worked. We had some pushback from students and employees in the Stanford Research Park and who were used to cutting across the neighborhood to get to buildings and labs on the Stanford campus. But since the closure requests had come from the residents, their wishes had greater influence. The “temporary” closures have remained in place — and without much in the way of maintenance as far as I can tell.

Let me tell you a bit about this neighborhood.

This panhandle of 120 acres has roughly 900 households. The streets were platted in 1887 and named for colleges and universities.

The area has long been known as an inviting place for Stanford graduate students and young families. In 2019, Niche.com ranked College Terrace the #1 place to live in California. The neighborhood has four small parks; Palo Alto’s oldest library branch is sited in one of them.

Neighborhood lot widths are as small as 25 feet, but most are 50 feet. Some lots have been combined. House size varies greatly, from tiny to huge. Apartments and house rentals abound. Stanford’s real estate arm has bought scattered lots on which it is developing single houses for sale to faculty and staff.

By all measures, the neighborhood is a success story. At least some of the credit must go to its slow streets. And the credit for those goes to its organized residents and a receptive city government.

Today, it is often city officials who ask for slow streets — which is quite different from the College Terrace experience.

“With Covid-19 placing a premium on safe outdoor space” in Durham, NC, “the goal was to encourage socially distant walking, biking, and play.” But “good intentions by city planners can miss the mark.” (“Slow streets disrupted city planning,” Bloomberg­CityLab, January 6, 2021.)

“Sometimes people in marginalized communities are very caught off guard by what is seen as priority,” said Aidil Ortiz, a program manager at a Durham social justice nonprofit. “I knew if slow streets were implemented without dialogue and consent and co-ownership, people would resent how it unfolded, and it’d become another example of how some people matter and others don’t.”

“Nowhere was that tension truer than in Oakland,” wrote CityLab journalist Laura Bliss in the article. Oakland, she noted, was “one of the earliest adopters of the slow streets concept” with a “plan to restrict car traffic on 74 miles of residential corridors, much of it all at once. Lauded for its speedy implementation and streets-for-the-people messaging, it became an international model for other cities as they searched for rapid transportation-based pandemic response.”

“But not all Oaklanders shared this enthusiasm,” Bliss wrote. “A few weeks into the project, a survey revealed that … people of color, people with lower incomes, and people with disabilities reported much lower levels of awareness, use, and support.”

“Over the next six months,” city officials and staff “convened with representatives from local nonprofits to gather their reactions. Rather than give up on the program, the city revised it.”

One last point: This long-ago College Terrace experiment played out in an atmosphere of trust. The city staff had no reason to believe that the residents did not represent the neighborhood or were promoting a hidden agenda, such as keeping out affordable housing; and the residents had no reason to think that the city would not follow through on its commitment to quickly proceed with a trial solution to their problem.

And there were no endless meetings.

Naphtali H. Knox, FAICP, has been the editor of North­ern News since 2005. He was Palo Alto’s first Director of Plan­ning and Com­mu­nity En­viron­ment — he chose the title — and had a suc­cess­ful general plan prac­tice in California from 1981 until his retire­ment in 2009 at age 76. Knox holds a master’s in city planning from the Uni­ver­si­ty of Penn­sylvania and a B.Arch from the Uni­ver­sity of Min­neso­ta. He and his wife live in Palo Alto in the house they bought in 1972. 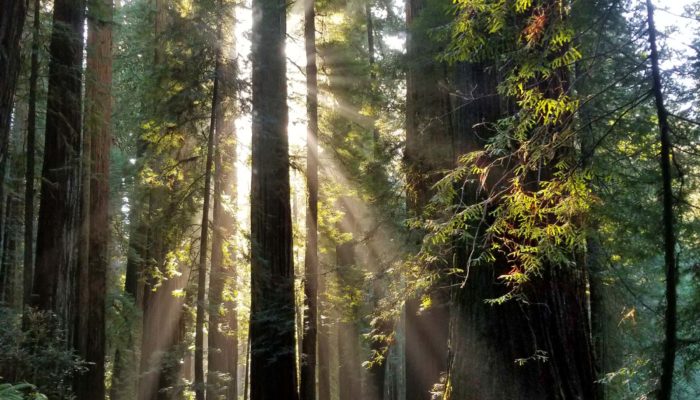 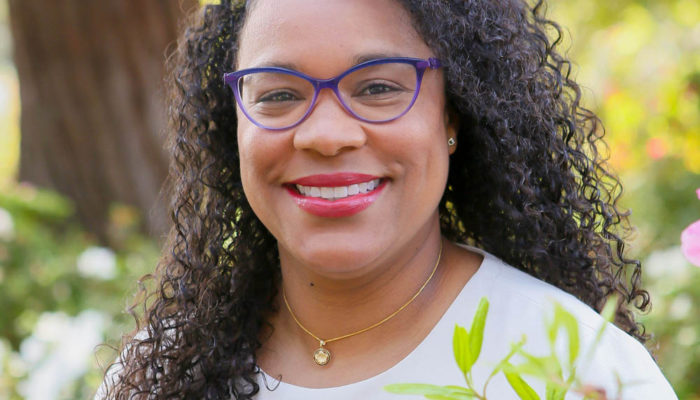