We have heard many conversations, seen many initiatives, and witnessed significant pushback, about proposals to “eliminate” single-family zoning. Requirements for ADUs are already pushing our neighborhoods to higher densities. Various studies, and books like The Color of Law by Richard Rothstein, discuss and dissect the structural discrimination caused and perpetuated by single-family zoning. Yet today’s segregation was not necessarily caused by the single-family homes that were built, but by the redlining that kept specific ethnic groups and races out of the neighborhoods where those houses lie.

At the same time, we must recognize that one size — one solution — will not fit all cities or neighborhoods.

What is the City of Sacramento doing about the problem?

Our city plans to allow duplex, triplex, and fourplex units in our current single-dwelling zones.

This is a big piece of the missing middle housing puzzle.

We are not eliminating single-family housing; we are increasing housing opportunities in our most desirable neighborhoods. But we are eliminating most, if not all, of the exclusive aspects of single-family zoning.

Our approach will allow people who can afford it to rent in a nice neighborhood — but who don’t have the credit rating or downpayment savings to actually buy a home there. And by using existing land and infrastructure to serve the construction of new and smaller homes, we are helping to create market-rate affordability.

Initially, we focused on rental units, but with SB 9 it may be possible for vacant lots and apartment buildings to be subdivided and sold, creating additional ownership/affordability options.

How are we proposing to accomplish this?

We start with the General Plan. It has a new Guiding Principle, adopted in January of this year, to allow a greater variety of housing types.

Currently, we are developing specific goal and policy language to implement the guiding principle. We will follow this with zoning code amendments and updated design standards. We also intend to eliminate all parking requirements citywide, but allowing new and different types of housing is the number one issue raised.

Once we get the general plan adopted, we expect more heavy lifting. The zoning code will assume all resulting units will be built by right — in alignment with SB35 and with Sacramento’s ministerial approval policy.

Why is Sacramento motivated to do this?

Along with ADUs, the additional and smaller unit types will allow existing homeowners to generate income — new income streams — from their property. This could help elderly owners stay in their homes, or allow middle-aged parents to help their kids with a place to live.

What will these neighborhoods look like? Look at the 1920s neighborhoods that were built before zoning and that have not changed.

What is our basis for single-family zoning? It’s the police power to protect public health, safety, and the general welfare. How is it that we can use that power to prevent the construction of duplexes, triplexes, or fourplexes? How do those harm the public?

“Protecting” single-family neighborhoods feels and sounds wrong to me. From what and from whom are we protecting them? Banning small multi-unit dwellings has caused greater harm to the public than could come from allowing them.

Politics — the unexpected and inexplicable

Our general plan policy is already leading to lawn signs. For our policies to be successful, we may very well require campaign-style efforts by community supporters. City staff and planners cannot make this happen by themselves. 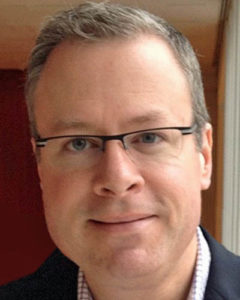 Tom Pace is Director of Community Development for the City of Sacramento. This article is based on his presentation on the subject to the California Planning Roundtable on July 16, 2021. Except for a two-year stint as deputy director of community development for Stockton (2015-2017), Mr. Pace has been with the City of Sacramento for all of the 21st Century. You can reach him at tpace@cityofsacramento.org. 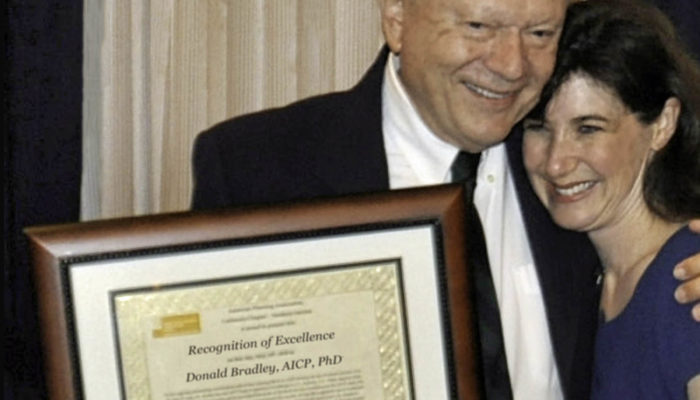 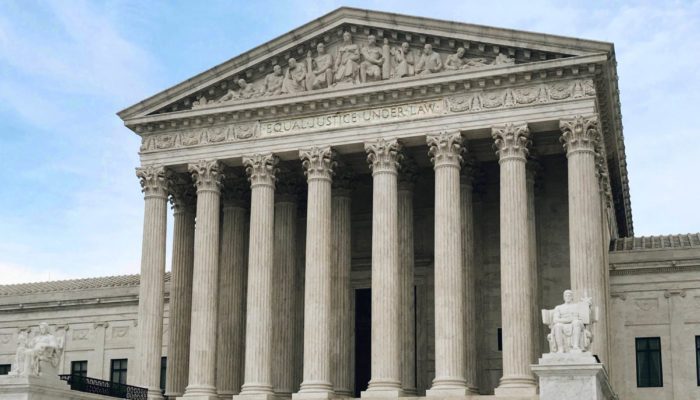 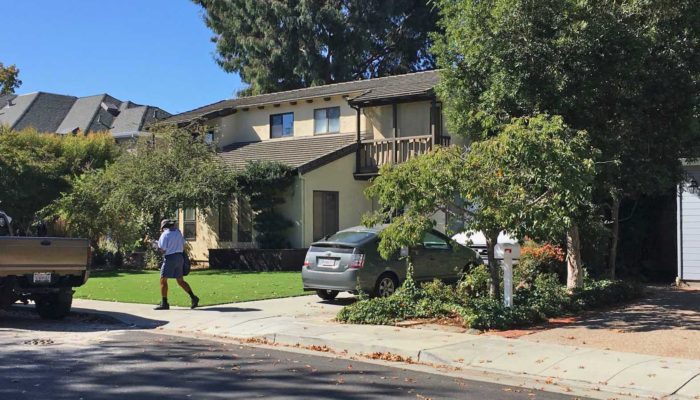 Why zoning for Middle Housing doesn’t make it so