“HUD was asked to look beyond high-cost jurisdictions to high-productivity jurisdictions — places where a high value of goods and services is produced in relation to the number of jobs. (The term is not used in this report to refer to the creation of housing units.)”

The 31-page report sees the dearth of new affordable housing in high cost, high productivity areas as having “a negative impact on the nation’s economic output.”

It “identifies metropolitan areas with high housing costs … and high productivity. It then identifies strategies that can be used across a wide range of state and local jurisdictions to increase housing production to better enable households of all income levels to access high-productivity areas.” 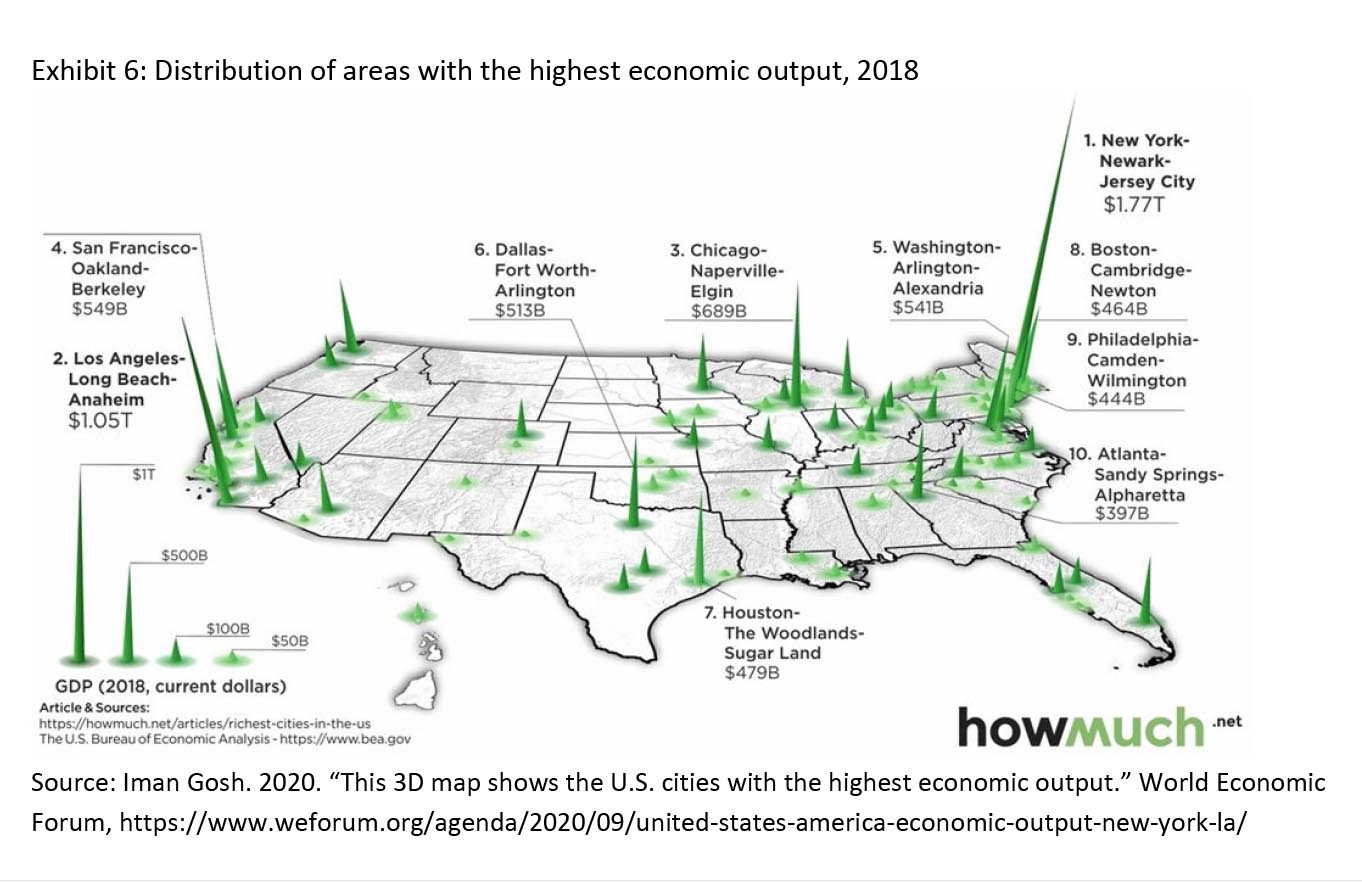 The report notes, “California, which has the greatest number of high-cost jurisdictions, has enacted scores of legislative actions to address its housing needs, but continues to be unable to produce enough units to satisfy the demand.”

“Exhibit 1 provides a list of the 25 metropolitan areas with the highest price-to-income ratios. Metropolitan areas in California dominate the list.” Those in the region of APA California Northern Section include, ranked according to highest ratio of median home value to median household income, 2015-2019:

Four of the “10 most expensive metropolitan areas based on housing wage, 2020,” are in Northern Section:

Section 4 of the report looks at “solutions to explore,” including financing, tax policy, and infrastructure financing.