Acknowledging we live, work and play on indigenous lands

In a letter of October 19, APA California President Ashley Atkinson, AICP, and Miroo Desai, Chapter Vice President for Diversity and Equity, conveyed the following message to the board members in all eight Sections of the California chapter:

“At its October meeting, APA California’s Board of Directors adopted a land acknowledgment policy by which Native American tribes are recognized as traditional stewards of the land in which our members live and practice our profession. California has the second-highest indigenous population and is home to about 200 tribes.”

“As an organization that fundamentally centers land and the use of land in its practice, APA California encourages planners to think about what it means to be living and working on occupied land. A land acknowledgment recognizes and respects indigenous people as stewards and the enduring relationship that exists between them and their traditional lands. It also provides a learning opportunity for those who may have never heard the names of the tribes that continue to live on the land we all are standing on.”

“Land acknowledgments are not about placing blame but are a first step toward building a more inclusive future so that indigenous peoples’ voices, lives, and histories are not erased. APA California will seek to continuously educate our leadership and membership in a thoughtful and responsible way on how indigenous communities are impacted or ignored in our planning practices.

“As an example, our annual conference will now feature at least one by-right session on issues directly impacting indigenous peoples related to indigenous populations. In doing so, APA California will affirm our responsibility to amplify indigenous voices and promote better understanding and public consciousness of Native sovereignty, history, and land-use struggles in our planning practice.”

The Atkinson-Desai letter attached a “step-by-step guide” on how to implement the policy, which is now in effect for all APA events in California. Events initiated or sponsored by the Chapter or by any of its Sections must now “begin with a statement that acknowledges the stewardship of the tribes where the activities are being held.” 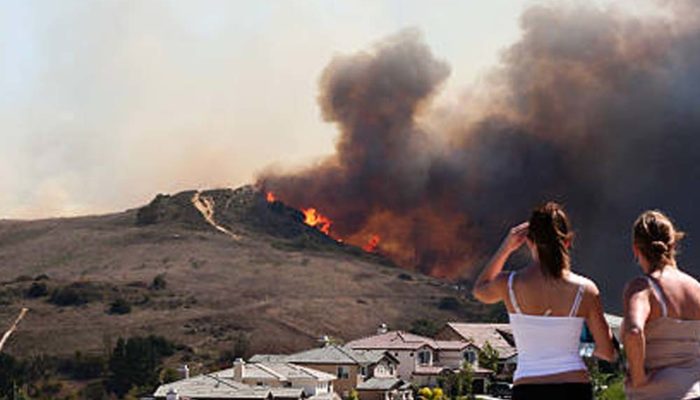 How to preserve and protect housing from wildfires 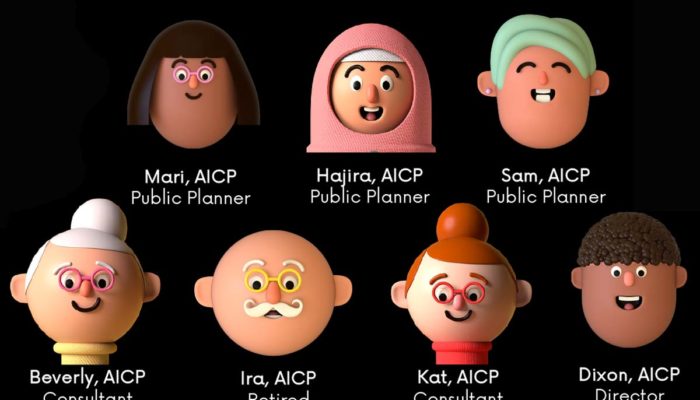 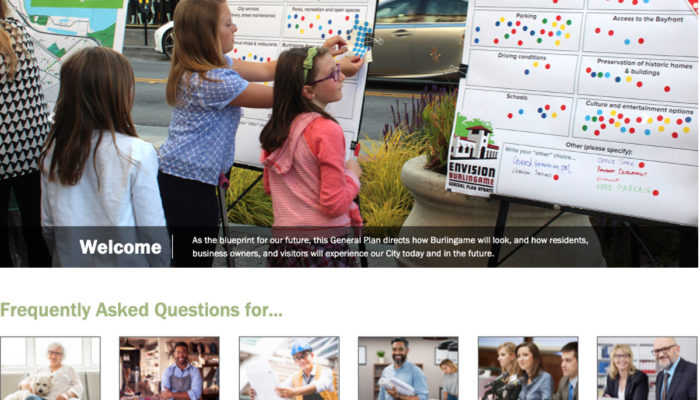