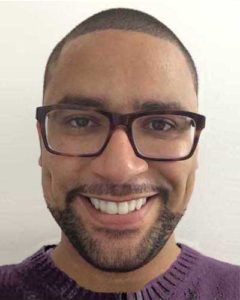 Jonathan Atkinson, who had been an associate planner for the City of Fairfield from 2016 to 2019 and then a senior planner for Vallejo, is back in Fairfield as a Senior Planner. Atkinson holds a master of city and regional planning from CalPoly – San Luis Obispo, and a BA in sociology and criminal justice studies from San Francisco State University. In his free time, he enjoys photography, hiking, exploring new places, and attending festivals and sports events. 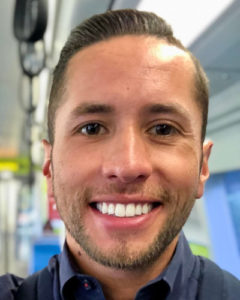 Ozzy Arce, formerly Associate Trans­porta­tion Plan­ner with the City of Walnut Creek, is now with the City of Palo Alto as Senior Trans­porta­tion Planner. As project manager for long-range trans­porta­tion planning plans and projects, Arce will be leading the City’s Bicycle and Pedestrian Transportation Plan update, managing the design of new active transportation facilities and serving as staff liaison to the City’s Pedestrian and Bicycle Advisory Committee. He holds a master’s in public administration from San Diego State University and a bachelor’s in community and regional development from UC Davis. 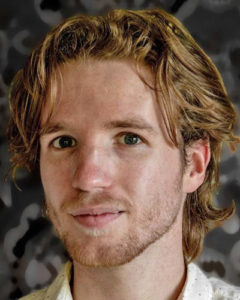 Griffen Dempsey has joined the City of San Pablo as an As­sis­tant Plan­­ner. He has two years’ ex­per­ience in cus­tomer relations as a representative for UC San Diego Transportation Services where he helped students, employees, and visitors with parking, public transit, cycling, and more. Dempsey is a Bay Area native, raised in Daly City, and loves studying and learning about cities, exploring them on foot or on his bike. A graduate of UC San Diego with a bachelor’s degree in urban studies and planning, Dempsey enjoys photography, creating films, and games and puzzles of all kinds. He also enjoys travel and the outdoors and spent November 2021 in Nepal on a three-week, 100-mile trek in the Himalayas. 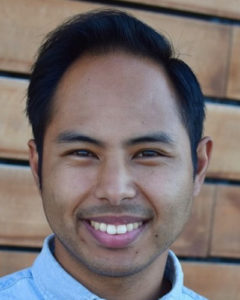 Samuel De Perio Garcia has just returned to the Bay Area from Portland to be­come an Environ­mental Plan­ner II with the Bay Area Air Quality Manage­ment District. Garcia has spent the last several years working with various stakeholders and varied forms of governance in some of Oregon’s largest housing, transportation, and land use projects. Growing up in the Bay Area as a mixed-race child of immigrants, navigating both poverty and privilege, he was the first in his family to access higher education and advocacy. He holds a master’s in urban and regional planning from Portland State University and a BS in bioengineering from UC Merced. In his free time, Garcia enjoys traveling internationally, backpacking around alpine rivers and lakes, and volunteering his time to local diversity, equity, and inclusion (DEI) initiatives through his local church and other groups. 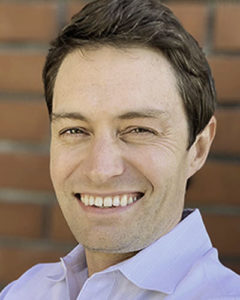 Coleman Frick is now a Senior Planner at the City of Union City, after four years with the City of Concord, most recently as senior planner. Pre­vious­ly, he held posi­tions at the Town of Moraga for three years, in SFMTA’s Sus­tain­able Streets Di­vi­sion for one year, and as an urban forester in the New York City Department of Parks and Recreation for four years. Frick holds a master’s in city and regional planning from Cal Poly – San Luis Obispo, and a BA in environmental studies from Eckerd College, St Petersburg, Florida. 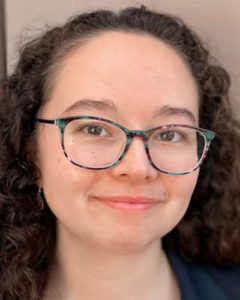 Michelle Her­nandez, whose inter­dis­ci­plin­ary training in­cor­po­rates sus­tain­able design and en­viron­mental policy in the context of plan­ning, is now a Planner/Designer for Raimi + Associates. Experienced in zero waste and environmental research, Hernandez has worked on projects mapping gentrification and climate-related investments for the Urban Displacement Project and has furthered zero waste programs at UC Berkeley’s Student Environmental Resource Center. She is accredited as a LEED Green Associate and holds a BA in sustainable environmental design from UC Berkeley. 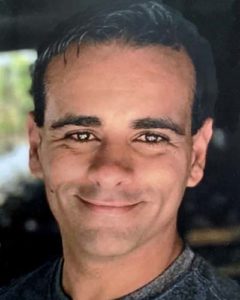 Omar Masry, AICP, who has worked for the City and County of San Francisco since 2013, has been promoted to Multi-family Af­ford­able Project Man­ager with the Mayor’s Office of Hous­ing and Com­munity Develop­ment where his focus will be on the fi­nancing of large-scale afford­able housing in the city. Masry served as a senior analyst with the San Francisco Office of Short-Term Rentals, and as the City’s Wireless Planner. He holds a real estate broker license in both California and Colorado and has worked as an assistant property manager for a low-income housing community in the Little Saigon neighborhood of Sacramento. Masry, who holds a bachelor’s in business finance from CSU Northridge, served nine years with the US Army Special Operations Command, 1997-2005.