The results are in. Join us in congratulating the best of Northern California planning!

And the winners are: 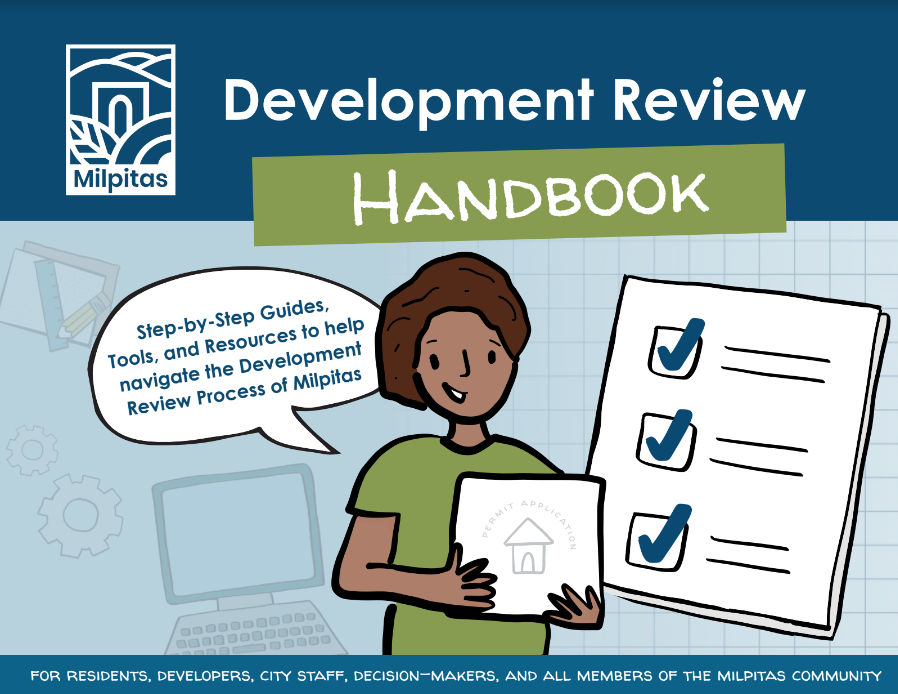 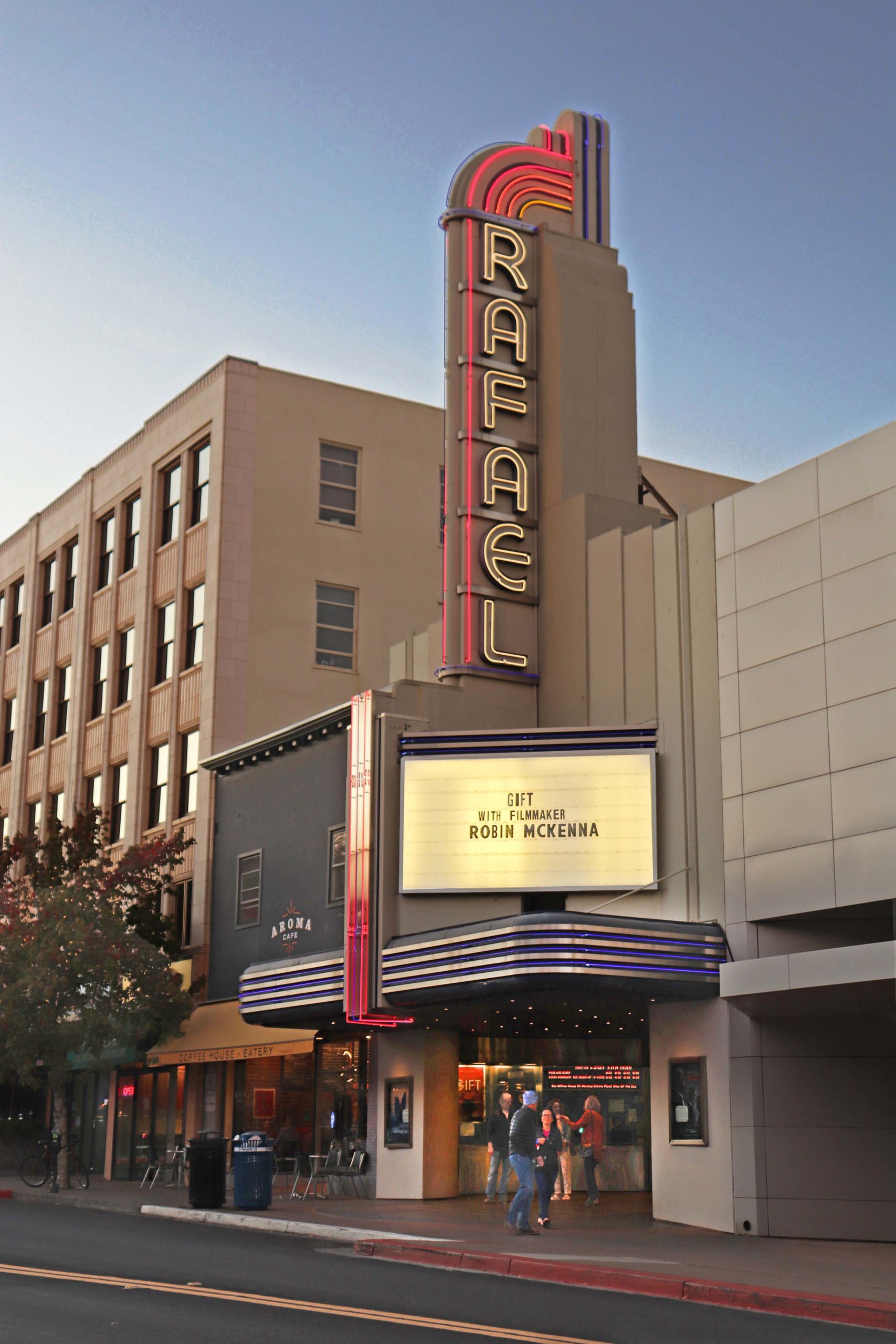 The Sausalito General Plan benefits from an optional element focused on the waterfront, sea-level rise, preservation of marine industries, and rehabilitation of its historic waterfront industrial area.

The City of San Carlos East Side Innovation District is an excellent example of economic development planning using a unique planning methodology and strategy to revitalize an aging industrial commercial district into a transformative 21st-century mixed-use, innovation-economy-focused neighborhood.

This 25-acre development with its new park was seamlessly stitched together from a patchwork of disjointed and irregularly shaped parcels that were set aside for a freeway that was never built. 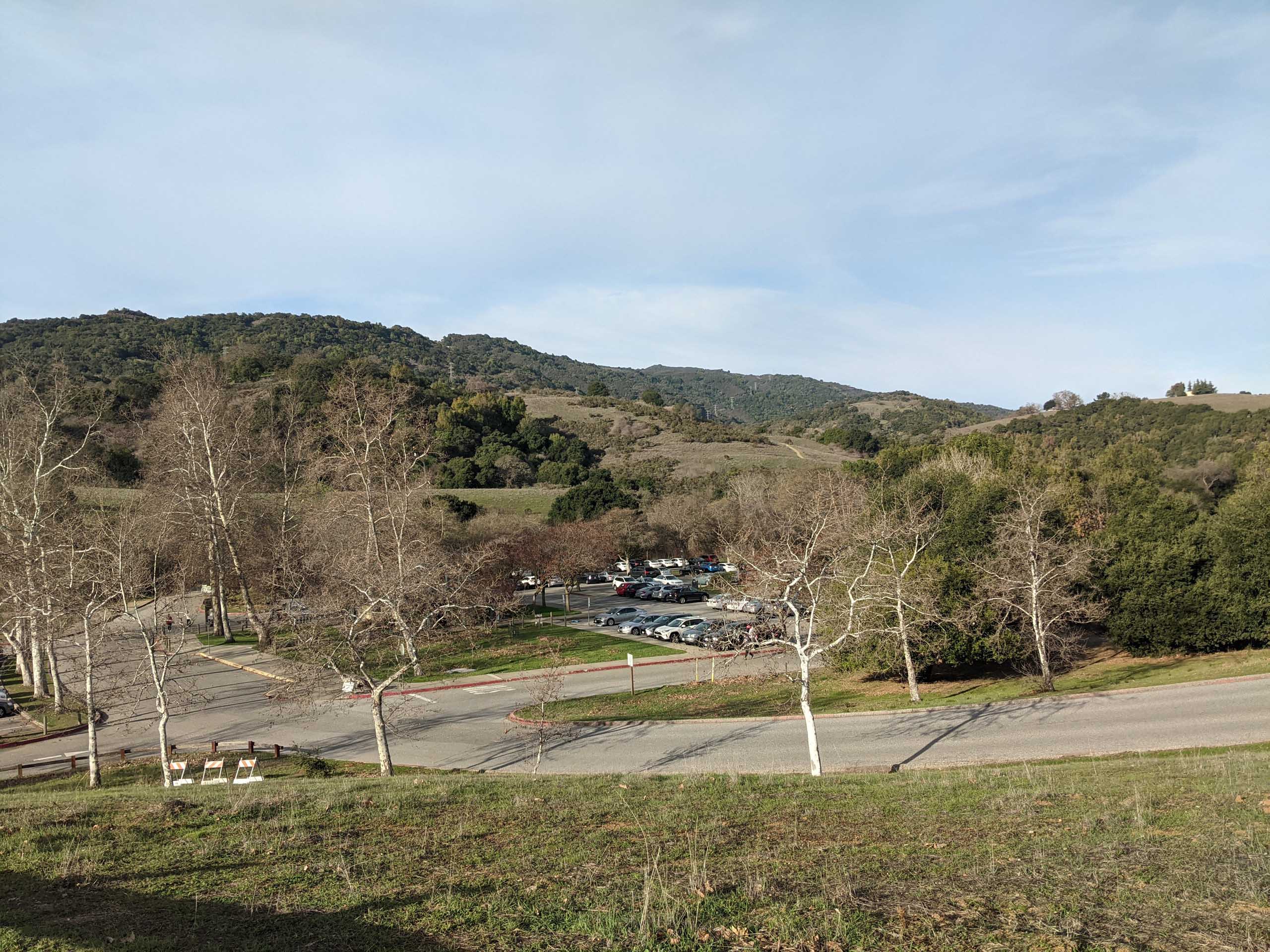 The project planned and implemented a series of TDM strategies to promote greener modes of transportation, reduce parking demand and traffic congestion, and maintain equitable access for both local and regional visitors to Midpeninsula Regional Open Space District’s most visited preserve — a popular community asset and major regional attraction with 700,000 annual visitors.

This is one of the first high-density, mixed-use commercial developments near a BART (Bay Area Rapid Transit) station in the Bay Area. The approved plan will accommodate up to 14,000 jobs, 4.2 million square feet of commercial space, and 5,100 dwelling units on a combination of both publicly and privately-owned land.