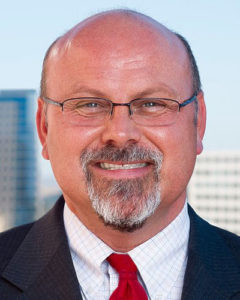 Juan Bor­relli, AICP, has been ap­pointed as APA Cali­fornia’s Vice Presi­dent of Mar­ket­­ing and Mem­ber­ship for the re­­main­­der of the 2022-2023 term, a post that was va­cated mid-term. As a member of the chapter’s Executive Board, Borrelli will work with the Young and Emerging Planners Coordinators, University Liaisons, Division Representatives, and others to improve membership retention and expand membership in APA. His day job is Development Services Small Business Ally, Program Manager, for the City of San Jose, where he has worked since 2003. Borrelli holds an MURP from Georgia Tech and a bachelor of design in architecture from the University of Florida. He was APA California-Northern’s Section Director, 2007-2008. In his spare time, Borrelli travels to Hawaii and grows amazing cacti and succulents in his home garden in San Jose. 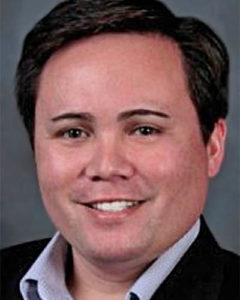 Ricky Caper­ton, AICP, is now Plan­ning Mana­ger for the City of Napa. He most re­cently served as deputy city plan­ner with the City of Clovis. Before Clovis, Caper­ton was a super­vising planner for the City of Fresno, a senior environmental planner at LSA Associates, Fresno, and an associate at PlaceWorks (Berkeley office). He holds an MA in environmental law and policy from Vermont Law School and a BA in environmental studies and planning from Sonoma State University. Caperton is happy to be back in the Bay Area and looks forward to getting reacquainted with APA Northern Section. 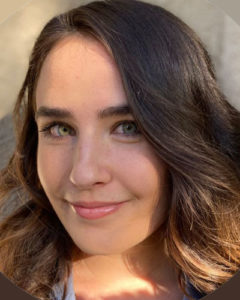 Kaitlyn Har­rison has joined Good City Com­pany as an Assis­tant Plan­ner. Before Good City, she was an urban plan­ner with Raney Plan­ning and Man­age­ment, Sacra­mento. She holds a master of urban and regional plan­ning from San Jose State University and a BS in sociology from Sacramento State College of Business Administration. During her undergrad years, Harrison studied in Florence, Italy, an experience that motivated her to learn more about urban design and its effects on communities. 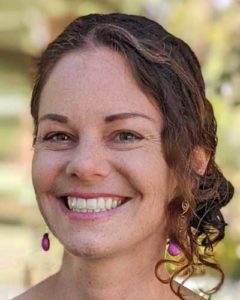 Dana Hoff­man, AICP, is start­ing a new posi­tion as Climate Trans­por­ta­tion Man­ager for the City and County of Denver, where she has been em­ployed since mid-2018. She will be helping Denver’s Depart­ment of Transportation & Infrastructure meet GHG emissions reductions goals by combining the climate mitigation planning experience she gained from working with Michael Baker International (Oakland) and at PMC before that with her local government project management experience in Denver. Hoffman holds a master’s in city and regional planning from Cal Poly–SLO and a bachelor’s in political science and environmental policy from Rice University. She served on APA California Northern Section’s Board as East Bay Regional Activities Coordinator (RAC) from December 2016 through July 2018 and is a dedicated bicycle commuter, hiker, and dog mama. 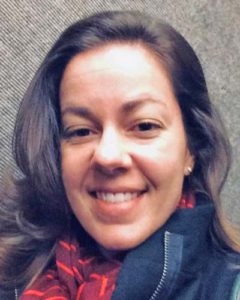 Licínia (Mc­Morrow) Iberri is now School Bond Pro­gram Di­rector for the San Fran­cisco Unified School District. From 2013 to 2021, she was with the San Fran­cisco Muni­cipal Trans­porta­tion Agency, most recently as Potrero Yard moderni­zation project manager and facility plan­ning manager. Iberri’s previous positions included assistant project manager, San Francisco Redevelopment Agency (where she worked on community and economic development and financing in Bayview Hunters Point), and planner with the City of San Jose. She holds a master’s in urban planning from USC and a BA in urban studies from Macalester College (St. Paul). Iberri (then McMorrow) served on the Northern Section Board as South Bay Regional Advisory Coordinator (RAC), 2007–2009. 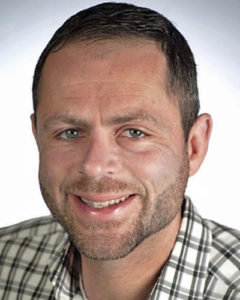 Michael Nimon is now the Eco­nomic De­velop­ment Di­rector for the City of Vallejo. He pre­vious­ly held the same position with the City of Tracy, 2020-2022. Before that, Nimon worked for 14 years with Eco­nomic & Plan­ning Systems, departing as  Sr. Vice President in 2019. He holds an MBA from Florida State University, an MURP from San Jose State University, and a BS in economics and management science from UC San Diego. In his new post, Nimon will be leading the preparation of a new economic development strategic plan for the City of Vallejo. 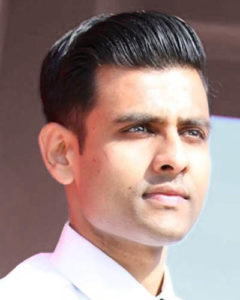 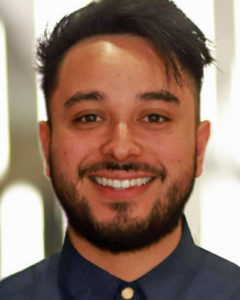 Ossmand Ruano is Cus­tomer Infor­ma­tion Sys­tems Plan­ner at SFMTA, the San Fran­cisco Muni­cipal Trans­portation Agency. He pre­viously was a trans­porta­tion plan­ning intern at WETA, the San Francisco Bay Area Water Emergency Transportation Authority. Ruano holds an MURP from San Jose State University (December 2021) and a BA in sociology from the University of Michigan. 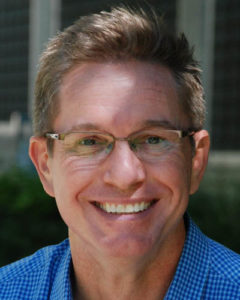 Andrew Trippel, AICP, is a Prin­cipal Plan­ner with M-Group’s North Bay team, serving as Peta­luma’s Plan­ning Man­ager since March 2022. He is pro­fes­sional­ly com­mit­ted to creativity, in­novation, inclusive­ness, responsive­ness, and endurance. Trippel previously worked for the City of Santa Rosa for six years in planning review, management, and zoning administration. Before coming to the Bay Area in 2016, he was working in the Greater Memphis Area for eight years as a planner for diverse organizations including The University of Memphis. He holds a master’s in planning and an MS in psychology from The University of Memphis and a BA in philosophy from Western Kentucky University. Trippel serves as board vice chair of a local nonprofit and dreams of completing one more Ironman triathlon. 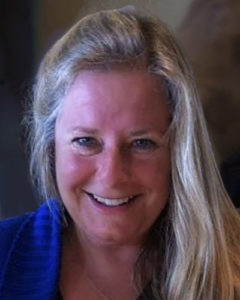 Lorraine Weiss is Princi­pal Plan­ner, since April 2022, at CSG Con­sulting, San Fran­cisco Bay Area, of­fer­ing plan­ning and land use services to public agencies. She pre­viously provided consulting services for 24 years as Lorraine Weiss Design and Development Review. Weiss was environmental services manager (Planning and Building Department head) for the Town of Corte Madera, 2002-2004, a planner with the City of Palo Alto, 1991-1998, and an assistant planner with Daly City, 1989-1991. She holds a BS in urban and regional planning from Cal Poly Pomona and a certificate in urban design from the San Francisco Center for Architecture and Urban Studies. Weiss lives on the shores of Richardson Bay and sails her boat “Sweet Lorraine” as often as she can, and travels abroad on land and water. 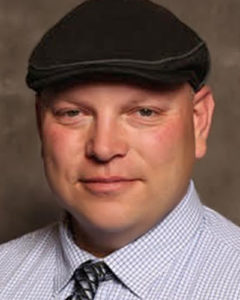 Jerry Wilburn has been named Northern Section’s Uni­versity Liaison, tasked to “col­laborate with the Student Rep­re­senta­tives” from the campuses “to help improve student/pro­fessional interaction at Section programs and activities.” Wilburn holds a master’s in urban planning and a bachelor of applied science in urban planning/sociology, both from San Jose State University, and a bachelor of business administration from the University of Phoenix. His areas of expertise are GIS, urban planning, and policy writing, and he has had four years of experience in housing program management and housing and homeless policy. Wilburn is a program manager with Young Community Developers as San Francisco District 10 rental assistance program manager. 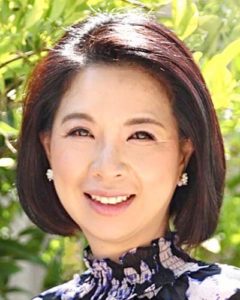 Pamela Wu, AICP, who grew up in the Cupertino area, has been ap­pointed as Cu­per­ti­no’s City Man­ager, ef­­fective August 29. She had been the City of San Bruno’s com­munity and eco­nomic de­velop­­ment di­rector, over­seeing the building, planning, and housing divisions. Prior to joining San Bruno in 2019, Wu worked for the City of Gilroy and the County of Santa Clara — collectively more than 20 years of public service. She holds a BA in architecture and regional planning from UC Berkeley.