Beth Altshuler has been appointed Chair of Northern Section’s committee on Planners4Health. She is a Senior Associate and Public Health Planning Specialist at Raimi + Associates where she has worked since 2010. Before that, she was a project associate at MIG, Inc., and the program designer and director for a pilot youth employment program through the San Francisco Department of Public Works. As committee chair, she will continue the work of last year’s Planners4Health Initiative to support planners in creating healthier and more equitable communities. The new committee will expand this work with programing and resources focused on Health and Environmental Justice Elements, Health in All Policies, and partnerships with community groups and public health professionals. Altshuler holds master’s degrees in both city planning and public health from UC Berkeley and a BA in sociology from Cornell University.

Hillary Gitelman, who as Palo Alto’s planning and community environment director had been at the center of many complex and demanding initiatives relevant to planning issues in Northern California, is stepping down May 11 to accept a position with ESA as Director of Environmental Planning, Bay Area Community Development. Before taking the Palo Alto job in 2013, Gitelman was director of conservation, development, and planning for Napa County for eight years and planning director of the Presidio Trust for four years. She is an Oakland resident, and holds a master’s in historic preservation from Columbia University and a bachelor degree in art history from Yale University.

Licínia (McMorrow) Iberri is now Campus Planning Manager at San Francisco Municipal Transportation Agency, managing an ambitious plan to retool SFMTA’s bus, rail, and support facilities, build capacity for fleet vehicle expansion, and optimize site development and land use mix. This is a promotion from her former position as a project manager at SFMTA. Before that, Iberri worked in planning and economic development for the City of San Jose, the San Francisco Redevelopment Agency, and the Town of Woodside. She holds a master of planning from USC and a B.A. in urban studies from Macalester College (St. Paul). Iberri served on the board of APA California Chapter Northern Section as South Bay Regional Advisory Committee Chair (RAC), 2007–2009.

Andrea Ouse, AICP, Vallejo’s Community and Economic Development Director, has been elected to the California Planning Roundtable. The Roundtable was formed in 1981 to advance the practice of planning in California through innovation and leadership. Its membership is limited to 34 experienced planning professionals, balanced between northern and southern California, the public and private sectors, and academics and practitioners, all of whom are also members of APA California. Ouse was Northern Section’s Director in 2015 and 2016. Other former Northern Section directors now on the Roundtable are Hanson Hom, AICP, who was section director in 2011–2012, and Mark Rhoades, section director, 1999–2000. 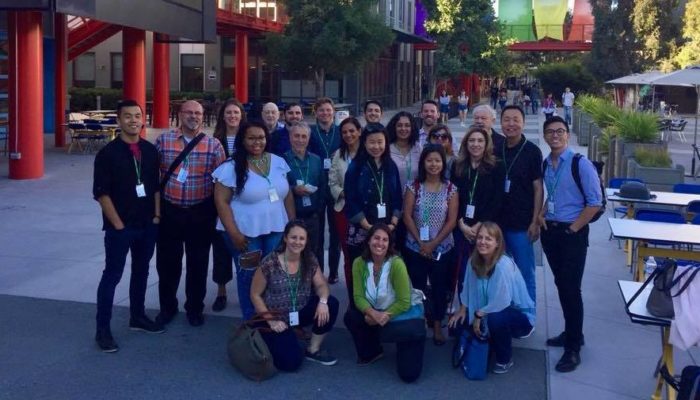 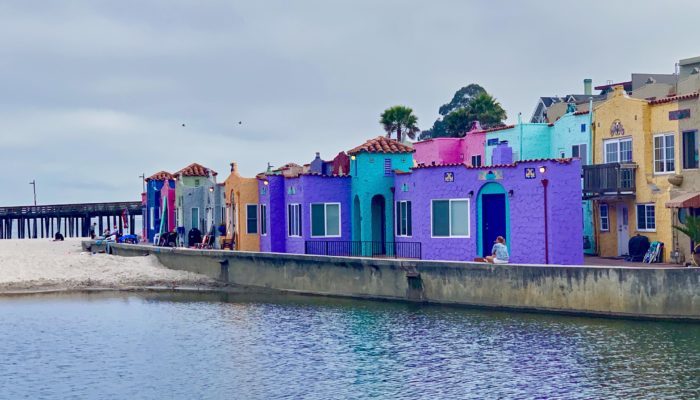 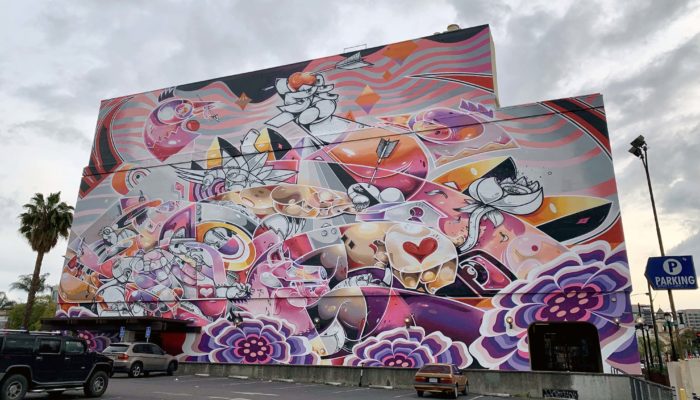