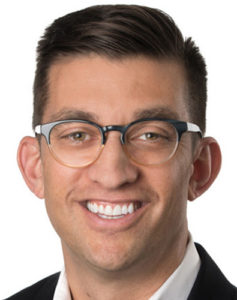 is now the principal and co-owner of Good City Company, a Bay Area-based land use and local government consultant firm based in San Carlos, offering staffing, policy, strategy, and environmental review. For the past five years, Aknin was Redwood City’s community development director and assistant city manager, as well as interim city manager for five months. Prior to Redwood City, he was assistant director of planning and community environment in Palo Alto (two years) and community development director for San Bruno (10 years). Aknin holds a master’s in public policy from California State University–Northridge and a B.A. in urban studies/land use planning from San Francisco State University. 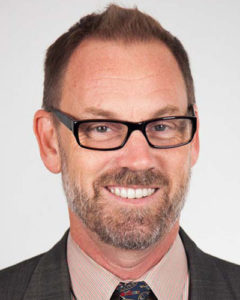 who had been the principal city designer for the city of San Jose since May 2017, has been promoted to division manager. He oversees the urban design and historic preservation teams, the permit center planning team, and a development review team. Rood also continues to serve as the City’s urban design leader, working on the Diridon Integrated Station Concept, Downtown Vision, and Downtown Transportation Study. He holds M.Arch and MCP degrees from UC Berkeley and an AB in architecture from Columbia. He is currently a Piedmont City Councilmember, and serves on the boards of East Bay Community Energy and the Alameda County Waste Management Authority, Energy Council, and Recycling Board, collectively known as StopWaste.org.