I love how cycling changes my experience of moving through the city, and I love sharing that experience with others, which is why I’ve been organizing and leading urban geography rides for Walk Oakland, Bike Oakland (WOBO). Stories of urban investment and disinvestment, advantage and disadvantage, come to light as you ride through the neighborhoods.

WOBO recently gave me the opportunity to lead a group of officials and planners from Portland, OR, who were in town to meet with local groups to learn about best practices in the Bay Area. Right up my alley. They had requested a mobility tour, so we planned to do one loop on Ford GoBikes, and another on Lime scooters. With help from Kerby Olsen — City of Oakland, Department of Transportation (OakDOT) — and Chris Hwang of WOBO, we obtained discounted passes, and headed into the city.

Oakland really showed up for the day. On the way to the starting point, I saw Fantastic Negrito being filmed in front of the Paramount, and there was an International Worker’s Day protest in Frank Ogawa Plaza (photo below).

A number of folks from OakDOT came along, including Lily Brown (head of the bike plan process), Hank Pham, Ahmed Ali Bob, David Pene, and Mikaela Hiatt. We started by talking about the bike plan. Phoenix Mangrum (Cycles of Change) contributed his generally positive impressions of how the bike plan had allowed his organization to provide leadership in their community engagement. Then we headed off along Telegraph and into West Oakland.

The idea of an urban geography tour is to help participants gain greater understanding of the city. Planning issues become more visible when observed at human speeds. This tour began by riding on Oakland’s first protected bike lanes through the energetic Uptown district, then into the less affluent West Oakland neighborhoods on the other side of the freeway. Along the way, we observed the Tuff Shed Shelter village at 27th and Northgate, the Paint the Town mural at the California Hotel, the abandoned but still dramatic 16th Street Station, and the Mandela Parkway “linear park” that replaced the former alignment of Interstate 880 and the Cypress Structure which collapsed in the 1989 Loma Prieta earthquake.

At each stop, we discussed people’s observations of the neighborhoods we had ridden through, and I provided a talk about the location — illustrated by handouts highlighting its history — and current planning issues. For example, the poster below discusses how the California Hotel once sat at an important transportation hub, but became isolated by freeway development. The street mural project there addresses a significant safety issue at what had been a very long crosswalk, with art honoring the site’s history as a venue for Black musicians and travelers.

When we stopped adjacent to the 980 freeway and some of the West Oakland federal housing projects, I talked about how the neighborhood had been disadvantaged by infrastructure and urban renewal projects. Oakland has floated a proposal to remove 980, but I challenged the planners to consider this: If  980 goes, how can we ensure that its removal will benefit the disadvantaged community?

We were running late, mostly because “new mobility” services aren’t designed for  large groups. So by the time we got on the scooters, we were down to a handful who had a good time scooting around Lake Merritt, passing both a serious-looking scooter crash on Broadway, and a serious Gig car-share crash on Grand. Then two of our scooters quit and we doubled up for a while. The lake was beautiful, and we returned to Frank Ogawa Plaza without further incident.

As an introduction to new mobility, the tour was real. The logistical and technical issues, and vendors’ tendencies to avoid dealing with those, are a real part of the mobility landscape.

If you are looking for experiential learning about the city, highlighted by real-world locations, illustrated by data and history, and a perspective rooted in social justice, please contact me.

Diversity, inclusion, and equity — a focus of NPC 19 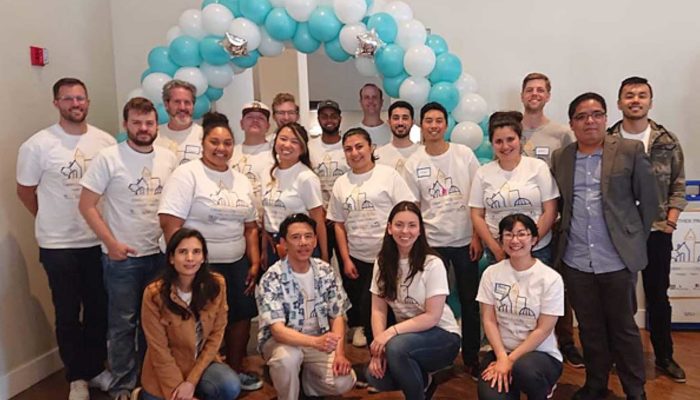 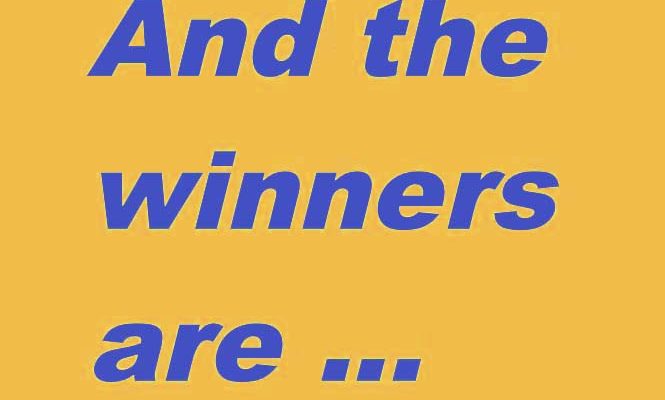