The term of Treasurer, an elected APA California – Northern Section Board position, will end on December 31, 2019. A Nominations Committee, overseen by Section Director-Elect Jonathan Schuppert, AICP, is soliciting and will review applications. The Treasurer will serve a two-year term commencing January 1, 2020. As described in the Section Bylaws, Section 4.6.5, the responsibilities of the position include:

Interested Section members in good standing (including incumbent Board members) must submit a complete nomination petition by October 16, 2019, that includes the following: Name, address of membership, email, work or daytime phone number, signatures of support from at least five current Section members, and a brief statement of candidacy (not to exceed 500 words) to the Nomination Committee Chair, Director-Elect Jonathan Schuppert, AICP, at director-elect@norcalapa.org.

Electronic ballots will be sent to Section members on November 4, 2019, and they will be due November 18, 2019. The Nomination Committee will publish qualifying candidate statements in the November edition of Northern News and will include on the election ballot all candidates who meet the minimum qualifications as described in the Section Bylaws (Section 4.2.2) which can be found here.  Please submit completed nomination petitions to the Nomination Committee Chair, Director-Elect Jonathan Schuppert, AICP, at director-elect@norcalapa.org. 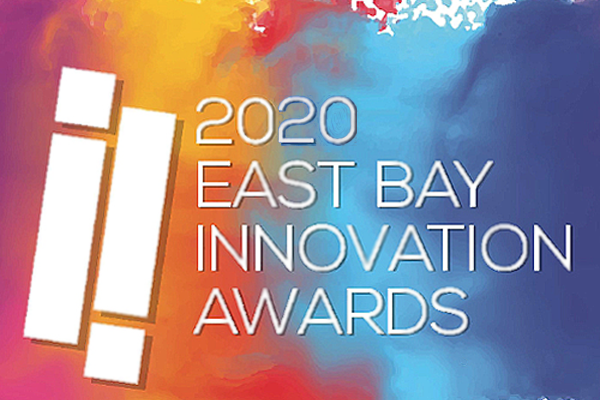 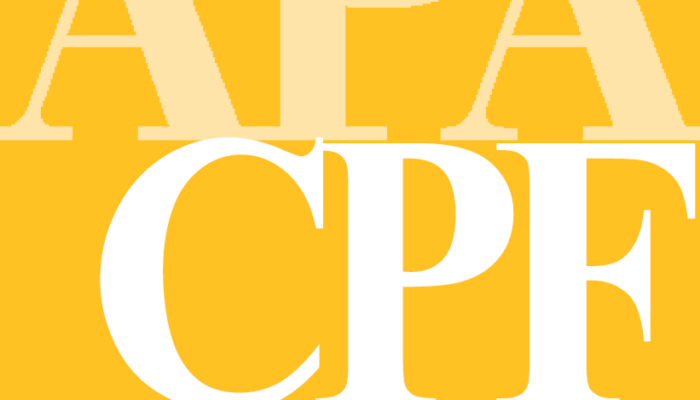 The California Planning Foundation wants YOU 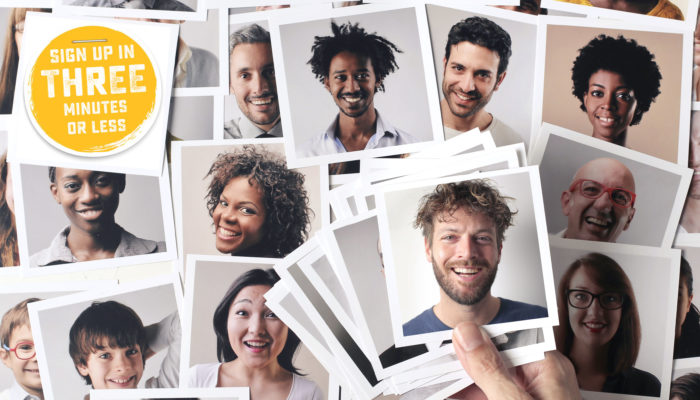