“The manga centers on the life and work of Denise Scott Brown, recipient of the 2007 Vilcek Prize in Architecture. ‘Denise Scott Brown is one of the most influential American architects of the twentieth century … a pioneer of postmodernist thinking,’ says Vilcek Foundation President Rick Kinsel. “We are delighted with the way Hiroki [Otsuka, a professional manga artist since 1994,] captured elements of [her] life and work.”

The Vilcek Foundation raises awareness of immigrant contributions in America and fosters appreciation of the arts and sciences. 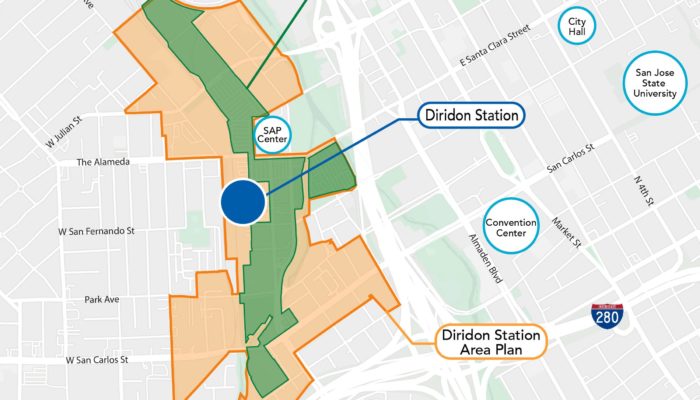 Artist-driven community engagement — and all that jazz! 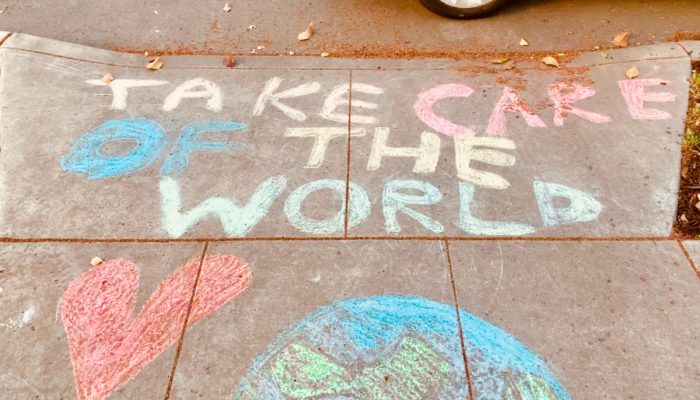 Work through community conflict on climate change by confronting fears 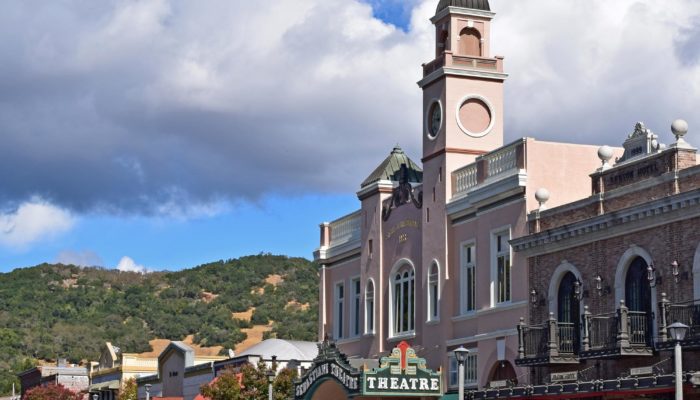