The spatial heterogeneity of gentrification

Although gentrification is a significant concern among affordable housing and community advocates, most research examining the significance and patterns of gentrification has produced inconsistent results. On February 12, 2021, the Joint Center for Housing Studies of Harvard University hosted a webinar in which Hyojung Lee, assistant professor in the Department of Apparel, Housing, and Resource Management at Virginia Tech, presented research into the relationship between gentrification and residential mobility. 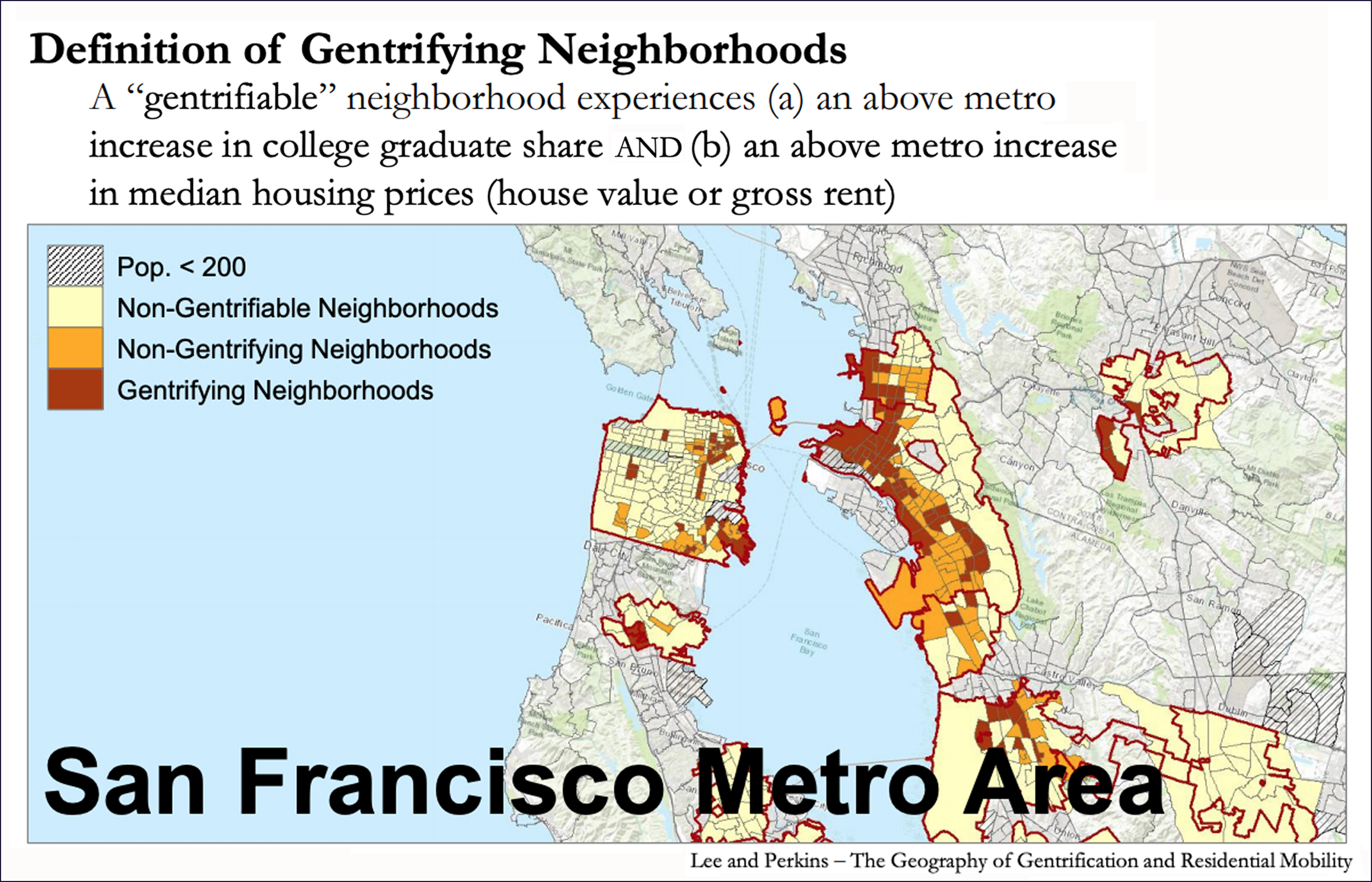 Lee undertook this research with Kristin Perkins, assistant professor of sociology at Georgetown University, who also fielded questions during the webinar. Lee and Perkins found a moderate increase in the chances of out-neighborhood migration by existing residents in a gentrifying neighborhood; however, the differing contexts of the neighborhoods’ broader metropolitan areas produce significant differences in these residents’ relocation patterns. Deriving more nuanced insights into the varying patterns of gentrification, Lee and Perkins suggest, can inform policies designed to ameliorate these displacement effects.

Within cities, Lee and Perkins found a modestly higher instance of migration from gentrifying neighborhoods than from gentrifiable neighborhoods, which, says Lee, confirms previous research findings. Between cities, they found that the fast-growing metropolitan areas in the mountain states and in the south showed the highest level of movement out of gentrifying neighborhoods, surpassing levels in coastal and tech cities, the immigrant gateway cities, and the formerly industrial cities, which, according to Lee, surprised the researchers. One possible explanation for the level of movement out of mountain and southern cities could be an abundance of other housing opportunities, allowing residents priced out of their current neighborhoods to find more affordable options elsewhere in the MSA.

Lee says that uncovering the spatial heterogeneity of gentrification may help explain some of the inconsistencies or ambivalence of previous research, and this study’s findings raise significant questions for future research. Perkins described one such line of inquiry: whether local regulations, such as tenant protections, impact residential mobility. The pair is currently working to better understand the kinds of neighborhoods where outmigrants have relocated and the demographics of outmigrants.

Lee and Perkins argue that a more nuanced understanding of the process of gentrification is needed to design more effective policies to prevent displacement and promote housing choice and stability. Lee underscored the importance that collecting richer, more granular data played in their analysis, pointing out that these insights were possible thanks to a change in the data collected by the ACS: it was not until 2009 that the survey began tracking individual moves by previous address rather than just by Zip Code. As cities experience gentrification in increasingly divergent ways, Lee and Perkins’ work is a helpful step in crafting place-conscious, evidence-based solutions. 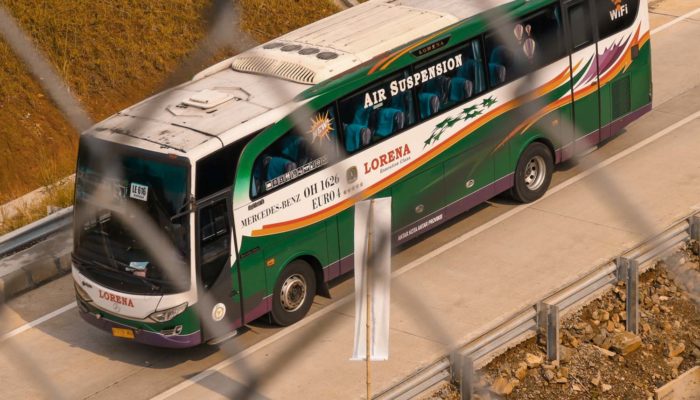