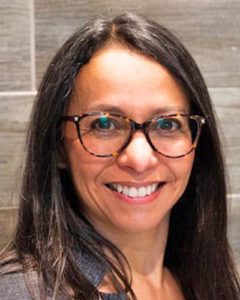 Alicia Giudice, AICP, has been pro­moted to Com­munity Develop­ment Director, effective June 1, 2021, at the City of San Rafael, where she has held senior planning positions since 2018. Pre­viously, she was a senior plan­ner with Metropolitan Planning Group (M-Group) for six years. Giudice has worked in both the pri­vate sector and for local govern­ment for 25 years. Her experience includes leading teams and managing a broad range of complex development projects, as well as preparing policy documents on land use, housing, traffic, and utility/infrastructure uses in the public right-of-way. Giudice holds a BS in city and regional planning from Cal Poly–San Luis Obispo. 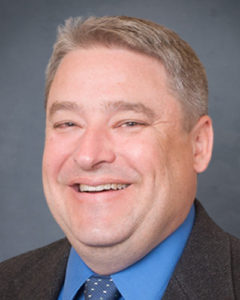 Richard (Rick) Smeaton, AICP, is now a Principal Plan­ner at Inter­west Consult­ing Group, and also has been appointed to the Northern Section Board as South Bay Regional Activity Coordinator (RAC). He had been a depart­ment manager with Michael Baker Inter­national in Oakland for seven years. Before coming to the Bay Area in 2014, Smeaton worked with municipal govern­­ments in a variety of roles, either as a member of the staff or a consultant in the Chicago area. He holds an MPA in public administra­tion from Northern Illinois University and a BA in urban and regional plan­ning from the University of Illinois at Urbana Champaign. 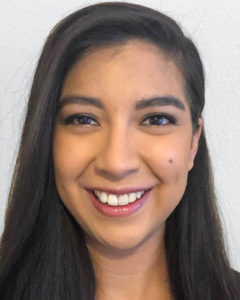 Leslie Trejo has been appointed Social Media Coordinator for APA California – Northern Section. She is an environ­mental planner at Rincon Consultants. Trejo holds a master of urban planning from San Jose State and bachelor’s degrees in com­munica­tions and environmental sustain­ability studies from the University of Northern Colorado (Greeley). In her spare time, she enjoys reading and cycling.