An Economic Recovery Plan for Crescent City was the subject of the first lecture, July 13th. Crescent City (population of 6,676 in the 2020 census, down from 7,643 in 2010) is the only incorporated city in Del Norte County. The city is still suffering from the effects of the tsunami caused by the Good Friday earthquake off Anchorage, Alaska, in 1964 and the subsequent collapse of the fishing and logging industries.

The rebuilding of downtown following the tsunami was accomplished quickly with grant funding. Decades-old buildings on the city’s traditional street grid were replaced by structures typical of a small strip mall. These will be revitalized for the 21st century. Rob Holmlund, AICP, of Planwest Parents was the speaker. You can reach him at robh@planwestpartners.com.

On August 10th, a second workshop reviewed Humboldt County’s Climate Action Plan. Populated areas of the County are clustered along Humboldt Bay, the Eel River, the Pacific Ocean, or in inland areas where wildfires are becoming more prevalent. Connor McGuigan, planner at Humboldt County presented. It’s anticipated the plan will come before the County Board of Supervisors for adoption early in 2022. You can reach Connor at cmcguigan1@co.humboldt.ca.us.

Together with AEP San Francisco, we held a webinar on September 14th to address affordable housing in terms of successfully integrating multifamily housing units as infill in single-family neighborhoods. Titled “The Missing Middle,” this approach uses traditional housing designs of the 1920s and 1930s that are low in scale and which can increase density gracefully. Tony Perez of Opticos Design (Berkeley) presented. 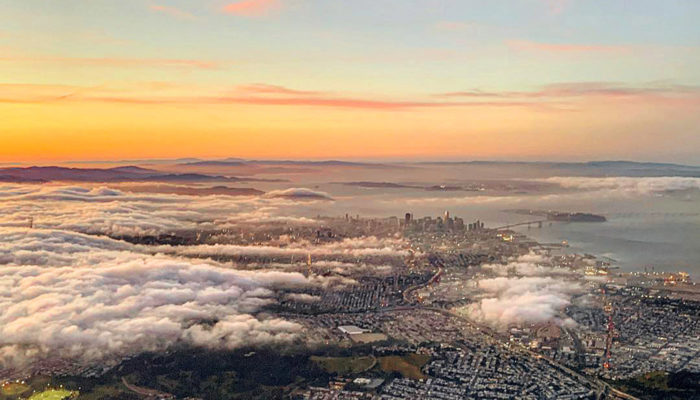 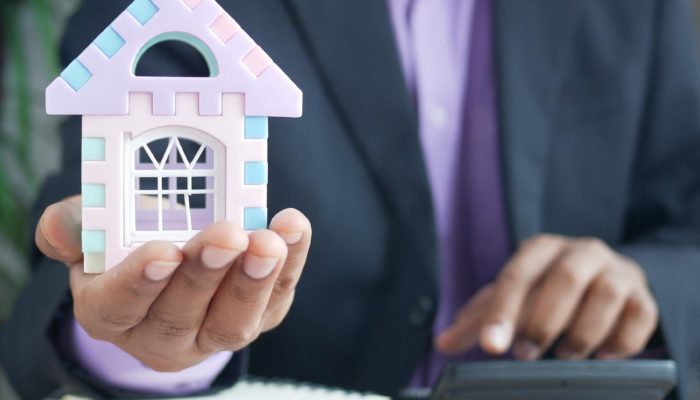 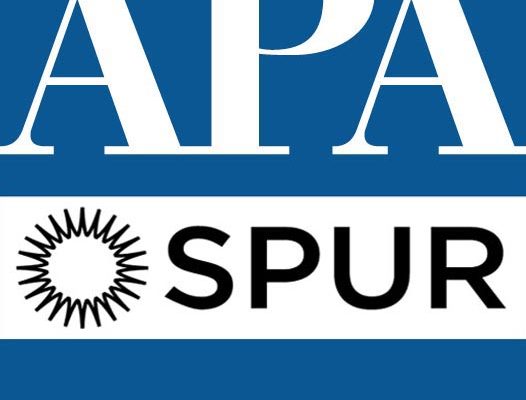