Seventeen urban planners traveled to Brazil in August 2012 on a sixteen-day tour which included meetings and workshops with local urban planners while experiencing the visual and cultural highlights of the country. The tour started in São Paulo, the largest city and the financial capital of South America. The group stopped for a few days to experience the serenity of Paraty before witnessing the amazing and spectacular Rio de Janiero. We met with those who were planning the 2016 Olympics and other officials detailing the scope of keeping the metro secure. The tour continued to the national capital and completely planned city of Brasilia, followed by stops to the colonial mining town of Ouro Preto and the world-renown bus rapid transit (BRT) city of Curitiba. The final stop was to the Argentina side of the spectacular Iguazu Falls. 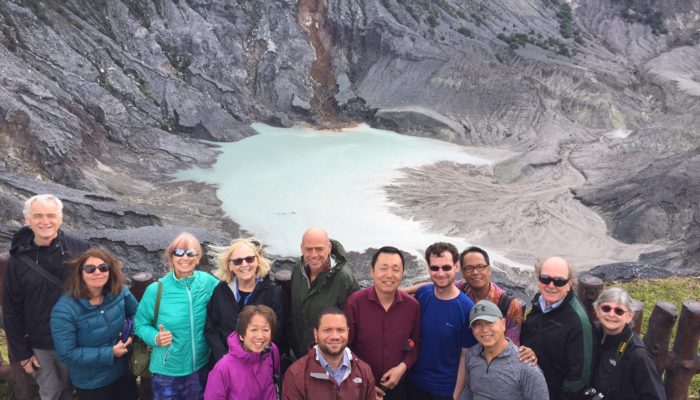 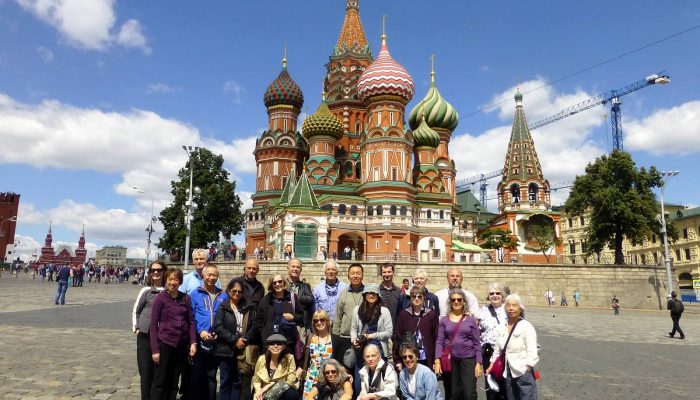 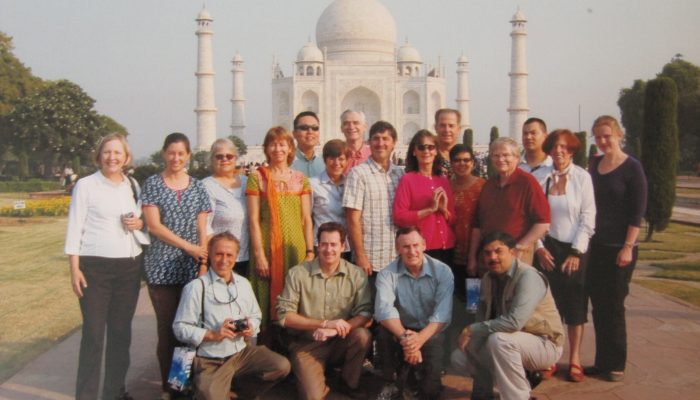