‘The future of the city is childless’

By Derek Thompson, excerpted from The Atlantic, July 18, 2019

“Last year, for the first time in four decades, something strange happened in New York City. In a non-recession year, it shrank.

“We are supposedly living in the golden age of the American metropolis, with the same story playing out across the country. Dirty and violent downtowns typified by the ‘mean streets’ of the 1970s became clean and safe in the 1990s. Young college graduates flocked to brunchable neighborhoods in the 2000s, and rich companies followed them with downtown offices.

“As the city attracted more wealth, housing prices soared alongside the skyscrapers, and young families found staying put with school-age children more difficult. Since 2011, the number of babies born in New York has declined 9 percent in the five boroughs and 15 percent in Manhattan. (At this rate, Manhattan’s infant population will halve in 30 years.) In that same period, the net number of New York residents leaving the city has more than doubled. There are many reasons New York might be shrinking, but most of them come down to the same unavoidable fact: Raising a family in the city is just too hard. And the same could be said of pretty much every other dense and expensive urban area in the country.

“In high-density cities like San Francisco, Seattle, and Washington, D.C., no group is growing faster than rich college-educated whites without children, according to Census analysis by the economist Jed Kolko. By contrast, families with children older than 6 are in outright decline in these places. In the biggest picture, it turns out that America’s urban rebirth is missing a key element: births.“It’s a coast-to-coast trend: In Washington, D.C., the overall population has grown more than 20 percent this century, but the number of children under the age of 18 has declined.  Meanwhile, San Francisco has the lowest share of children of any of the largest 100 cities in the U.S.

“But if big cities are shedding people, they’re growing in other ways — specifically, in wealth and workism. The richest 25 metro areas now account for more than half of the U.S. economy, according to an Axios analysis of government data. Rich cities particularly specialize in the new tech economy: Just five counties account for about half of the nation’s internet and web-portal jobs. Toiling to build this metropolitan wealth are young college graduates, many of them childless or without school-age children; that is, workers who are sufficiently unattached to family life that they can pour their lives into their careers.

“Perhaps parents are clustering in suburbs today for the same reason that companies cluster in rich cities: Doing so is more efficient. Suburbs have more ‘schools, parks, stroller-friendly areas, restaurants with high chairs, babysitters, [and] large parking spaces for SUV’s,’ wrote Conor Sen, an investor and columnist for Bloomberg. It’s akin to a division of labor: America’s rich cities specialize in the young, rich, and childless; America’s suburbs specialize in parents. The childless city may be inescapable.”

You can read the full article here. 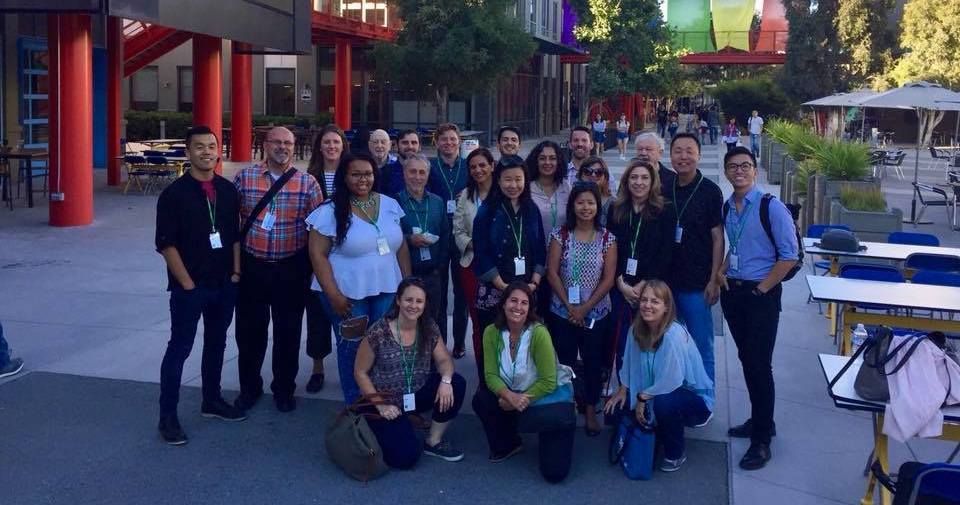 We are looking to fill vacancies for the following:

The general qualifications, you must be an APA member with current/paid-up membership, reside and practice planning within the Northern Section (nine Bay Area counties including Santa Cruz, Mendocino, Humboldt, and Del Norte counties). If you wish to be considered, we’ll be interested to get a resume and letter of interest telling us why you’d like to be considered for the appointment, any relevant experiences, and what you’ll bring to the program. Please submit those to Section Director-Elect Jonathan Schuppert, AICP.