When Palo Alto’s California Avenue bicycle and pedestrian underpass was built more than 50 years ago beneath the Caltrain tracks, it was intended to solve one problem: allow pedestrians and bicyclists to safely pass from one side of the tracks to the other. The tunnel’s designers never foresaw that bicycling would ultimately skyrocket — today nearly half of Palo Alto students ride their bikes to school — and thus bicyclists and pedestrians now have to share a particularly confined space.

As a result, pedestrians using the tunnel increasingly perceive those who bike through it as disregarding their personal space and coming dangerously close to hitting them. Bicyclists counter that they are endlessly cussed by pedestrians for not dismounting and walking their bikes through the tunnels, something they are reluctant to do when commuting to and from school or work.

Recently, we were asked by the City of Palo Alto and Alta Planning to help underpass users come up with interim solutions that would allow all users to peaceably and comfortably share the tunnel while the City continued to explore funding options for a completely redesigned and updated passageway. Given the currently contentious state of affairs within the underpass, we knew that whatever engagement events we offered would need to help both types of users — bicyclists and pedestrians — see that many of their core values are shared. We also wanted to craft activities that would allow people to articulate how they experience the existing space and visualize how they might experience a transformed passageway.

For our first set of workshops, we decided to hold two smaller ones, one with younger users of the underpass (almost all bicyclists in junior high and high school), and one with older users of the space (a mix of bicyclists and pedestrians). We intentionally chose to focus each workshop on aspects of mobility and shared spaces that were not centered on the California Avenue underpass itself. Having the first round of workshops with separate user groups allowed each group to feel at ease and thus able to express their unique ideas and needs. Also, by keeping the exercises focused on mobility and shared spaces in general, we allowed participants to think bigger, unconstrained by the limitations of the existing underpass.

For each workshop, we had participants first pick from an array of found objects and build their earliest mobility-related memory. We did this as an icebreaker but also as a way for participants to tap into their core values. The memories we hold nearest and dearest oftentimes say something about what we value now, no matter how distant the memories.

In the first workshop with middle- and high-school students, one participant, Owen, built a model depicting the first time he had ridden a bike on his own. His dad had been lecturing him on safety, and right in the middle of the speech, Owen decided he’d heard enough, and pushed off and rode away on his bike. The memory evoked feelings of freedom through mobility, but it also was directly related to family and the outdoors.

Another participant, Haley, built a model of Old Palo Alto and riding there in her stroller when she was very young. Her memory spoke of traveling through a place but also of the sensory experience of being outside and moving through the landscape at a slower pace, how one notices so many more details while walking than when driving. In fact, not one participants’ memory involved driving, and each described a mobility experience that was less about getting from point A to point B and more about the experience itself. Additionally, friends and family figured prominently in most of the memories, as did nature, exploration, and freedom.

In the second workshop, with older residents of Palo Alto, one participant, George, built a model of his childhood neighborhood in Philadelphia and described how he used to walk to school and the shopping center with friends, but also how he used to bike well outside of the neighborhood, unbeknown to his mom. Another participant, Rich, built a model of his walk to and from school in New Mexico, where the sandstorms were sometimes so strong that they had to walk backwards to school. That year for Christmas, his grandmother bought him ski goggles so that he wouldn’t have to walk backwards. As in the first workshop with youth, these participants’ memories had less to do with simply getting from one point to another and more to do with feelings of freedom and exploration, being outside, navigation, friends, and family.

The second building exercise for both the younger and older groups involved working in teams to build an ideal shared mobility space. The models each team built had recurring themes of providing not simply ample space for bicycles and pedestrians traveling at varying speeds, but also space to simply hang out with friends, play a game, or relax with family. In other words, the spaces allowed for people to get from point A to B but didn’t make that the sole purpose. And in each model, cars were relegated to a less prominent role within the space than what we currently experience.

A few weeks after the participants had had the opportunity to build and tell stories separately and free of the constraints of the actual site, we brought them together for a joint workshop at the California Avenue underpass itself. To show how much overlap there had been among seemingly conflicting groups we went over the recurring themes that had come out of the earlier separate workshops.

After establishing this common ground, we dove into a sensory exploration of the existing underpass. In this exercise, we had every participant walk around within the underpass, taking cues from their senses to find a spot that they liked anywhere within the space. We then went to each chosen spot as a group and had each participant tell us why they had chosen that place. Answers ranged from liking the feeling evoked by the ocean-themed mural, to a spot where you could see who was approaching from the other end of the tunnel.

For the final activity, relating directly to the existing underpass, we headed to an adjacent park where tables were available. It was a team-based model-building exercise in which residents, young and old, worked together to build an ideal California Avenue underpass. The teams built a number of creative solutions into their reimagined underpasses: skylights; whale sounds, or other signaling mechanisms indicating that a bicyclist or pedestrian was approaching; a slightly raised or painted indication of separate lanes within the space; and rotating art exhibits on the underpass walls. Equally as important as these visionary and creative ideas: all of the team members got along and collaborated. They were able to find common ground both within their own experiences of the underpass and in their ideas for redesigning the space.

This respectful, convivial, and collaborative dynamic most likely could not have come about had we simply brought everyone into a room and asked them what they thought about the current state of the underpass. Such an approach typically favors those who feel most comfortable talking in front of large groups (and who are not afraid of conflict), and never encourages participants to step away from the project itself to reflect on core values and how those values could be reflected in the infrastructure that surrounds them. As a result, participants in more conventional approaches often take an adversarial stance and talk about why they dislike the current infrastructure, rarely offering creative solutions.

While our proposal to save any activities directly related to the underpass to the end of the engagement process might have seemed counterintuitive, we took this approach to get participants who already saw themselves as adversaries to step back, reflect on core values, imagine spaces that were free of the constraints of the existing underpass, and — once common ground and shared values were established — plan and build.

The positive and productive results of this process reveal that when creative community engagement is integrated into the planning process and not simply a perfunctory step to get out of the way, the results can be infinitely more productive. Not only do you avoid the conflicts and negativity that often arise in a town-hall-style community meeting, but you also end up with a broader cross-section of folks participating, most or all of whom contribute creative and meaningful ideas toward a productive outcome — in this case, a more walkable, bikeable, and equitable city. 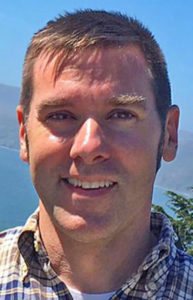 John Kamp is a landscape and urban designer, a licensed landscape contractor, and a facilitator with Place It! He has his own design practice, Prairieform. He holds an M.A. in urban planning and design from UCLA and a B.A. in sociology from Wesleyan University. 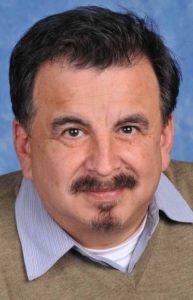 James Rojas is an urban planner, community outreach specialist, and artist with Place It! He holds an MCP from MIT and a B.S. in interior design from Woodbury University. 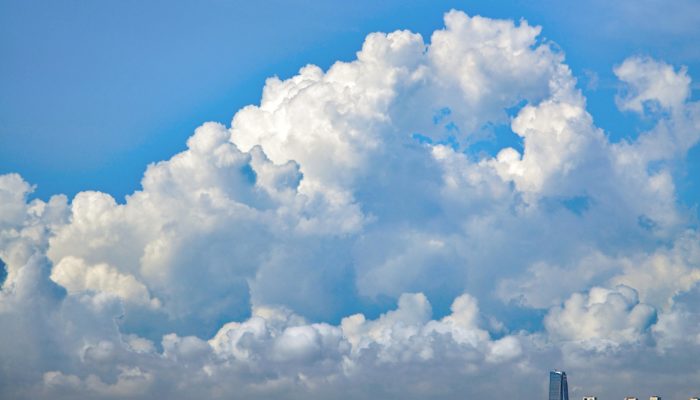 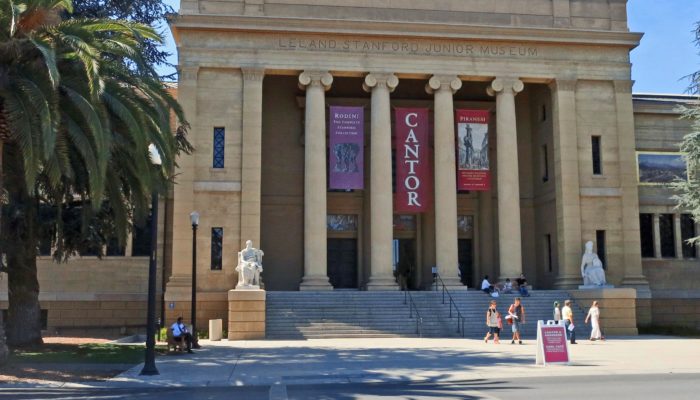