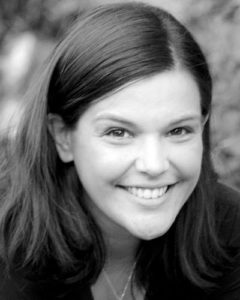 Shannon Hake, AICP, is now the Livable Streets Team Leader for the San Francisco Municipal Transportation Agency. Previously, she worked as supervising mobility planner with WSP and as a station access consultant and senior planner for BART. Before coming to the Bay Area in 2015, Hake was a downtown transportation planner for Washington DC’s District Department of Transportation and an urban planner for WSP in DC. While in DC, she served for six years on APA’s National Capital Chapter Board of Directors, where she was also chapter president. Since 2018, Hake has been the distance education coordinator for Northern Section. She holds both a master’s and a bachelor’s degree in urban and environmental planning from the University of Virginia. 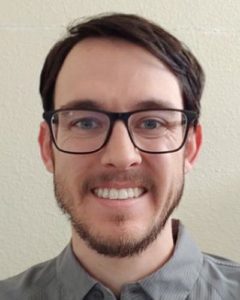 Michael Hart, who had been a planner with Contra Costa County, is now an Assistant Planner for the City of Concord. He holds a BS in sustainable built environments with an emphasis in sustainable communities from the University of Arizona. 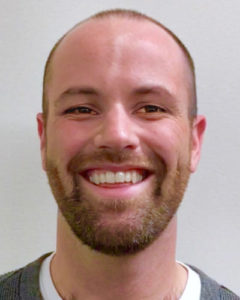 Greg Holisko, AICP, pre­vious­ly a senior land plan­ner with Pacific Gas and Electric Com­pa­ny, is now Ex­pert Reg­ula­tory Case Man­ager there. Be­fore com­ing to the Bay Area in 2016, Holisko was a senior technical director with AFRF, Inc., in New York City. Originally from Vancouver, Canada, Holisko holds a master of urban planning from New York University and a BA in English from the University of British Columbia. He has been Northern Section’s Communications Director since September 2018. 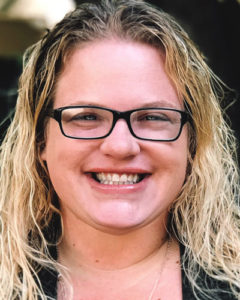 The City of San Car­los pro­moted An­drea Mar­de­sich from sen­ior plan­ner to Prin­ci­pal Plan­ner. A con­tract city plan­ner with Neal Martin & Associates before joining San Carlos in 2014, Mardesich holds a master of business administration from Kaplan University and a bachelor’s degree in political science from Santa Clara University. She is a Northern News associate editor and is completing a master of urban planning at San Jose State University. Mardesich lives in San Carlos with her husband and two children. 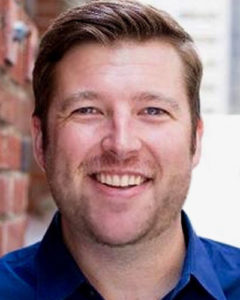 Ralph B. Mc­Laugh­lin has joined Haus as Chief Econ­o­mist and Se­nior Vice Pres­i­dent of An­a­lyt­ics. He also is Ad­junct Assistant Professor at USC, teaching “Economics for a Productive City” in the executive master’s program in Urban Planning. McLaughlin was previously on the San Jose State University planning faculty, where he taught regional planning, private development, and urban planning from 2012 to 2014. He holds a PhD in planning, policy, and design from UC Irvine, and a BS in geography and regional development from the University of Arizona. McLaughlin is a native of Mountain View and San José. 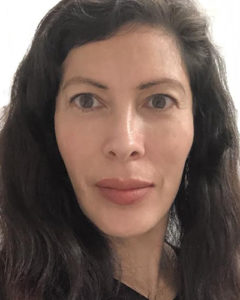 Lisa Porras, AICP, is now the Advance Planning Manager of the City of San Carlos’ newly created Advance Planning Division, where she will lead policy planning and focus on City Council strategic objectives. Porras has 20 years’ experience in the public sector, extensively in land use and policy planning. She has been with San Carlos since 2013, initially as principal planner overseeing the Planning Division, and later as planning manager. Prior to San Carlos, Porras worked for the cities of Benicia and San Buenaventura, and the County of Santa Barbara. She holds a BA in geography from UC Santa Barbara and has completed graduate studies at the University of Washington in Seattle. 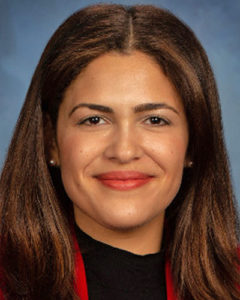 Destiny Preston is now an Associate Trans­por­ta­tion Plan­ner for Cal­trans Dis­trict 1. She had been coast­al plan­ner for the North Coast District Office of the California Coastal Commission, and before that, worked on sea level rise adaptation planning for the County of Marin. She is Northern Section’s advertising director, and treasurer for the Environmental Protection Information Center, based in Arcata. Preston has a master of urban and regional planning degree from UCLA. She also holds a BS in society and environment, a BA in peace and conflict studies (minor in music) from UC Berkeley, and a professional certificate in municipal finance from the University of Chicago. 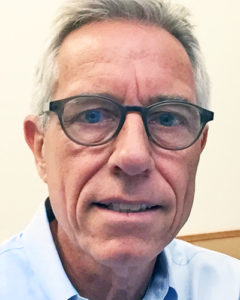 Kevin Riley is now Transit Area Specific Plan (TASP) Manager for the City of Milpitas, where he manages the consultant contract and work plan for 2020 TASP, an update of the 2008 TASP. Riley had been with the City of Santa Clara for 31 years, serving as director of planning and inspection from 2005-2015 and principal planner prior to that. He holds a master of urban and regional planning from San Jose State University. Riley is an avid racing sailor and runner. 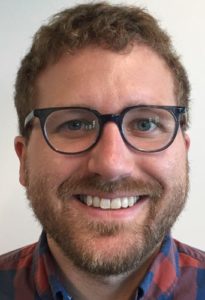 Matt (Van­Oosten) Van­Hua, AICP, is now a Prin­cipal Planner for the City of Santa Cruz, leading the Advance Planning Division. His positions over the previous eight years include senior planner, City of Mountain View; planning associate, Alta Planning + Design; and planner III, City of San Jose Department of Planning, Building & Code Enforcement, where he worked on the urban village program. VanHua holds a master of city planning from the University of Pennsylvania and a bachelor’s degree in geography from the University of Wisconsin-Madison.