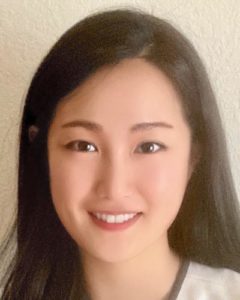 Haeseo (Hazel) Choi has joined the Northern Section team as associate editor, Northern News. For two years, she was a manager at the Seoul Digital Foundation, fostering urban startups addressing transportation problems and implementing research cooperation among cities and entrepreneurs. Choi completed coursework in policy science from Ewha Women’s University and holds a bachelor’s degree from Dongduk Women’s University (both in Seoul). She is a master in urban planning candidate at San Jose State University and was awarded a California Planning Foundation scholarship for 2020-2021. 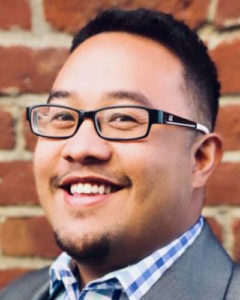 Christopher Dacumos joined Good City Company in October as a Senior Planner and Proj­ect Man­ag­er, bring­ing nearly 10 years of local govern­ment ex­peri­ence with small to mid-range local governments and trans­portation districts. Previously the community development management analyst for Redwood City, he also worked as the management analyst for the Town of Hills­borough and as budget and grants planner for SamTrans. Dacumos holds an MPA in public policy from Princeton University and a BA in social welfare from UC Berkeley. 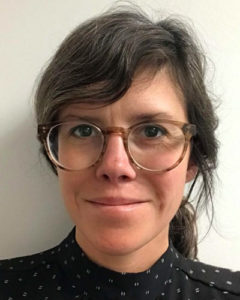 After 17 years in the Bay Area, Shannon Fiala, who had been coastal program manager for the San Francisco Bay Conservation and Development Com­mis­sion, is relocating to Los Angeles to rejoin the California Coastal Com­mis­sion. (She was a CCC senior coastal planner in 2017.) As South­ern California Coast­al Program Manager, Fiala will supervise long-range plan updates and permits in collaboration with Caltrans Districts 7, 11, and 12 covering five counties from Santa Barbara to San Diego. Her previous positions include senior coastal planner at California Coastal Commission, Ocean Beach deputy program manager at SPUR, and restoration project manager for Napa County Resource Conservation District. She holds an MCP and MLA from UC Berkeley and a BS in resource ecology and management from the University of Michigan. Fiala served on the APA California–Northern Section Board, 2014-2016. 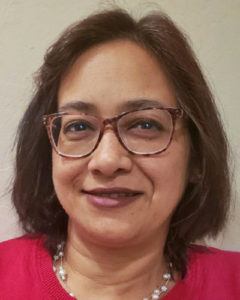 Sanhita Ghosal, AICP, recently joined the APA California-Northern Section board as Distance Education Coordinator, a post created in September 2018. The coordinator plans, organizes, and hosts the many work­shops, lectures, and training sessions Nor­thern Section offers online — streaming and as webinars — and expects to offer in-person as well, post-pandemic. Ghosal has been with the City of San Jose for more than 16 years, most recently as a planner III. She holds a master of urban planning from San Jose State University, a master of en­gineer­ing/archi­tecture from the University of Tokyo, and a BA in architecture from the Bengal Engineering and Science University. Ghosal believes that training and development are two pillars of success and is excited to contribute to the professional growth of the planning community. 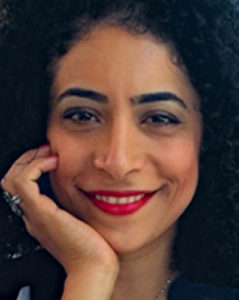 Leila Hakimizadeh, AICP, LEED AP ND, has joined the Northern Section team as associate editor, Nor­thern News. She has co-authored several articles featured in Northern News (2014, 2020). Hakimi­zadeh has over 14 years’ experience in land use and transportation planning, urban design, and housing for the public and private sectors in Canada and the US. Since 2014, she has been with the City of San José as a supervising urban planner. Hakimizadeh holds master’s degrees in architecture, landscape architecture, and urban design and a graduate certificate in GIS. 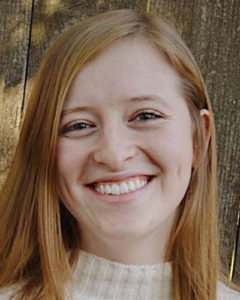 Julia Hoffman recently joined Good City Com­pany and will start as a contracted Planning Technician for the City of San Carlos. Hoffman recently graduated from UC Davis with a BS in environmental policy analysis and planning. Previous ex­per­iences include part-time project manager at Repower Yolo, policy intern at UPSTREAM, and social science and sustain­ability intern at UC Davis. Hoffman is looking forward to being a planner in her own hometown. 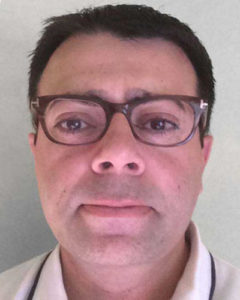 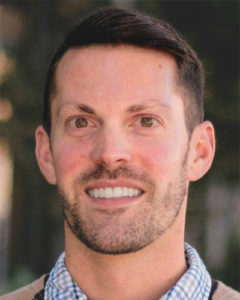 Jonathan Schuppert, AICP, who joined Facebook in March 2017 as Campus Con­nectiv­ity Manager has been pro­moted to Man­ager of Trans­porta­tion Plan­ning and Optimiza­tion. In his new role, he over­sees plan­ning, analysis, and project management for the Transporta­tion team. Before join­ing Facebook, Schuppert had been a planning associate with Alta Planning + Design and a lecturer at San Jose State University. He has been active on the Northern Section Board since 2013, serving as South Bay Regional Activity Coordinator, Professional Development Director, Treasurer, Director-elect, Director, and Immediate Past Director as of January 1, 2021. Schuppert holds a BS in city and regional planning from Cal Poly–San Luis Obispo. In his free time, he enjoys traveling, photography, bicycling, food, and coffee. 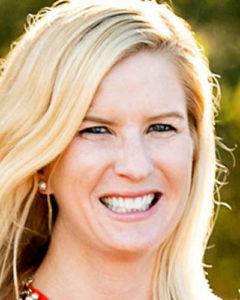 Darcy Smith, AICP, is now Community De­velop­ment Director for the City of Millbrae. Previously she was the community and economic development director for the City of San Bruno. Before that, Smith was with the city of San Mateo for more than 15 years, most recently as principal planner–zoning administrator. Earlier positions included associate planner for the city of Campbell and urban planner at Dyett & Bhatia, San Francisco. Smith holds a master of urban planning from San Jose State University and a BS in earth systems from Stanford University. 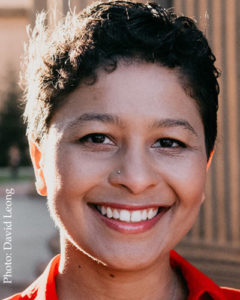 Rachael A. Tanner has been appointed by the Board of Supervisors to the San Francisco Plan­ning Com­mis­sion. She will serve out the remainder of a term that ends on June 30, 2022. Tanner is the Assistant Director of Planning and Development Services for the City of Palo Alto. Before that, she was a senior planner for the City and County of San Francisco and legislative aide to District 11 Supervisor Ahsha Safai. She holds a master of city planning from MIT and a BA in political science from the University of Michigan.

Return to the Northern News here.