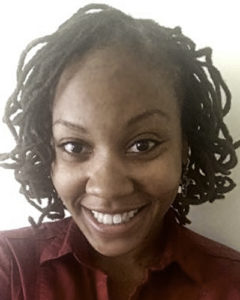 Erica Baptiste is now Principal Planner and Planning Manager at Metro­politan Planning Group (M-Group). She pre­viously was a senior plan­ner at the City of Jersey and before that an urban planner with the Manhattan Borough President’s of­fice. Baptiste also had been a com­munity planner for Manhattan Community Board 4,  from 2013 to 2015. She holds an MS in city and regional plan­ning from Pratt Institute and a BA in archi­tecture and com­munity design from the University of San Francisco. 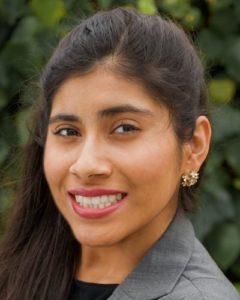 Diana Benitez is Urban Planning Justice Manager with Just Cities, LLC. She had been an inter­medi­ate plan­ner/ designer at Raimi + Associates and before that a Data and Research Analyst at Advancement Project Cali­fornia. Benitez holds a UCLA master’s in urban and regional planning with a focus on community and economic de­velop­ment at the inter­section of the built environment and health and a BA in urban studies and planning (minor in GIS) from CSU Northridge. She is Northern Section’s Planners4Health Coordinator and the APA California P4H Initiative Chair. 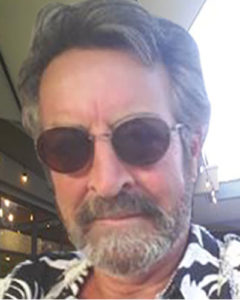 James M. Moore is now a Sen­ior Plan­ner at the County of Maui. He pre­vious­ly was a prin­ci­pal con­sultant on land use, en­viron­mental plan­ning, urban design, and mixed-use infill development strate­gies for private clients and/or Bay Area muni­ci­pal­ities from 2017 to 2021. Moore served as director of plan­ning and build­ing services for the Town of Fairfax from 2009 to 2016. He holds an MCP and a BA in political science from UC Berkeley. 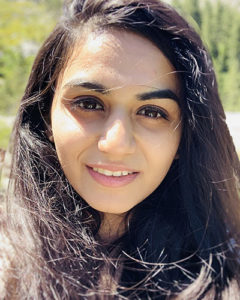 Himangi Mutha, AICP, is an Associate Planner at the County of San Benito (Hollister). Previously, she was a planner at the City of Destin, Florida, creating or­di­nance amend­­ments to the general plan and land development code, and pro­cessing tentative survey maps and sub­division plan­ning proj­ects. Mutha holds a master’s in city and regional plan­ning from the Uni­versity of Texas at Arlington and a B.Arch from Savitribai Phule Pune (India) Uni­versity. She also studied Machine Learning (ML) in Urban Planning at Columbia University, 2021. 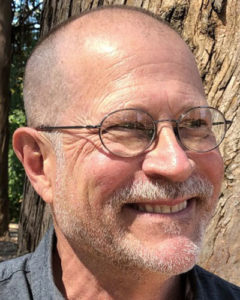 Matthew Taecker, AICP, is now a Senior Urban Designer and Planner at Wallace Roberts & Todd. Prior to joining WRT, he was manager of Station Area Planning for California’s High-Speed Rail Authority at WSP USA. Taecker led his own urban planning and design firm from 2013 to 2020. He was the principal planner for the downtown area of Berkeley from 2005–2011, and a principal at Cal­thorpe Associates, 1990–2001. Taecker holds master’s degrees in archi­tec­ture and in city planning from UC Berkeley and a BA from the University of Chicago in urban policy and eco­nom­ics. He is an emeritus member of the California Planning Roundtable and has taught urban design at USC, UC Davis, and UC Berkeley. 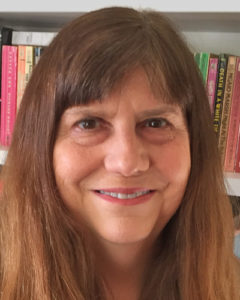 Elizabeth “Libby” Tyler, Ph.D., FAICP, who pre­vious­ly was Plan­ning Man­ager at the City of San Pablo, is now the city’s Com­munity Develop­ment Director. She was com­munity develop­ment director for Urbana, Illinois, from 2000 to 2017. Tyler holds a Ph.D. in regional planning from the University of Illinois at Urbana-Cham­paign, an MLA in en­viron­mental plan­ning from UC Berkeley, and a BA in environmental conservation from the University of Colorado, Boulder. She is Ethics Review Director for APA California – Northern and is on the steering committee for PHEAL (Planning for Health, Equity, Advocacy, and Leadership). Tyler is vice-chair of APA National’s Equity, Diversity, and Inclusion Committee, and in 2008 was the first woman in Illinois to be inducted to FAICP. 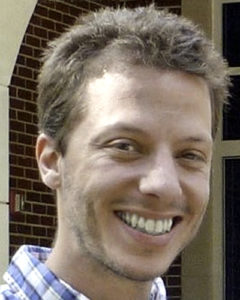 Michael Wooley-Ousdahl, AICP, has been named Northern Section’s SF RAC (Regional Activity Co­or­di­na­tor, San Francisco). He is a trans­­por­ta­tion plan­ning and opera­tions man­ager for Google, over­see­ing their glo­bal shuttle pro­grams and lead­ing site infrastructure im­prove­ments from concept to im­ple­menta­tion. Wooley-Ousdahl also represents Google ex­ter­nally in trans­portation plan­ning and policy initiatives, building external relationships with public, private, and nonprofit partners. He holds master’s degrees in city and regional planning and in public ad­ministra­tion from the Uni­versity of North Carolina, Chapel Hill, and a bachelor’s in psy­chol­ogy and social behavior from UC Davis. In his spare time, Wooley-Ousdahl enjoys traveling to cities, riding public tran­sit, and time with his wife Megan and two-year-old son Levi.