As they have every year, northern California planning programs and projects have again been recognized for their excellence. Here’s a rundown of who won state and national awards in 2021. 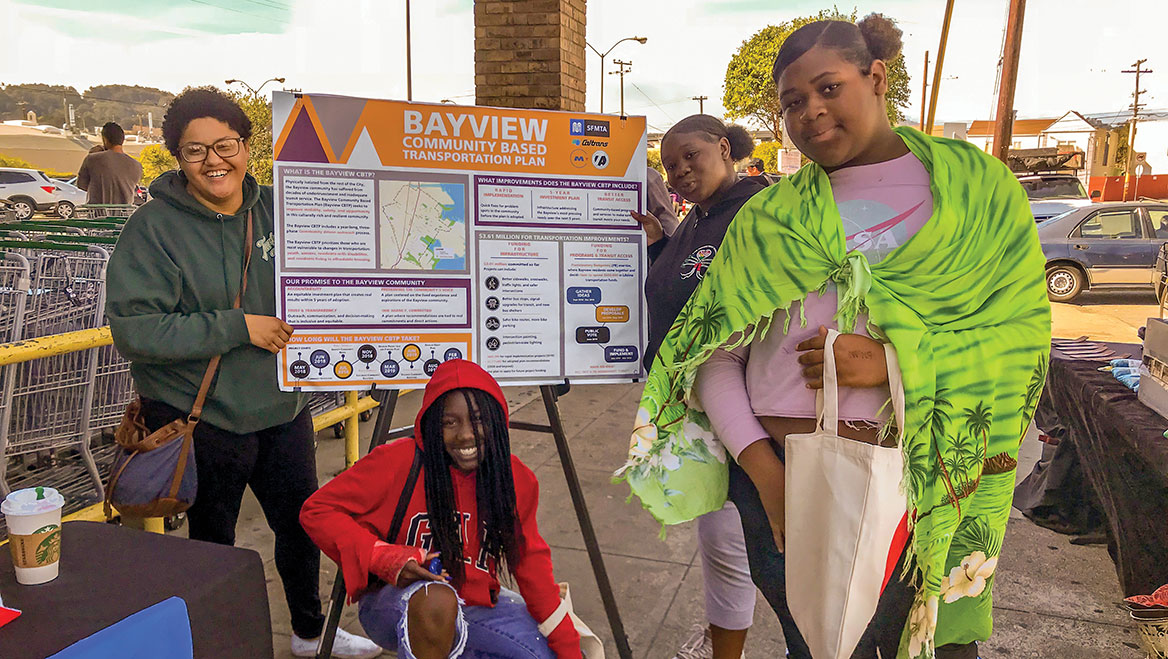 “To ensure that trusted community partners were not tokenized during the process, planners worked directly with staff from each organization at every step of public outreach. Their input led to recommendations [such as] offering interpreters, full meals, and childcare at all stand-alone workshops. Innovative engagement techniques also included a Youth Transportation Summit, a documentary film developed by Bayview youth, and community recalibration of a GIS-based Equity Index tool.

“ ‘The value of planning,’ said project planner and engineer Ariel Ward, ‘is building relationships with people. It is serving people. …The heart of any good planning effort should be people.’ ”