Does your city allow buildings of 10 or fewer DUs in non-single family zones? Read SB 478.

In California planning circles, it seems everyone is focused on how the recently enacted SB 9 (Atkins) and SB 10 (Wiener) might change single-family neighborhoods by allowing lot splits and duplexes on single lots. But SB 9, which applies only to single-family areas, is likely to affect only about 5.4 percent of the state’s 7,500,000 single-family parcels, according to an analysis by The Terner Center. A one-hour webinar on SB 9 is available. See “SB 9: What it says and what it doesn’t” in this issue.

SB 478, authored by State Senator Scott Wiener, has gotten less attention but could have a greater and more immediate impact in some cities. Palo Alto, where I live — and where I served as director of planning and community environment for nine years — is one of those cities, as are neighboring Menlo Park in San Mateo County; Cupertino, Campbell, Monte Sereno, and Los Gatos in Santa Clara County; and Santa Rosa in Sonoma County.

By January 1, 2022, cities that use these standards must modify their FARs and scrap any minimum lot-size requirements that may have been applied to residential developments of two to 10 units in multifamily or mixed-use zones. Note that “two to 10 units” is a descriptor of “Missing Middle” housing.

An October 15 article in the Palo Alto Weekly states, “Because many of these zones in Palo Alto currently allow a floor area ratio of 0.4 or 0.6, SB 478 would effectively double the density on many lots. [SB 478] impacts most of Palo Alto’s existing mixed-use development standards in commercial districts, according to planning staff. [Principal Planner Sheldon Ah Sing] said that the law is one of several that will require the city to make changes to the local zoning code to ensure compliance. After the council [deals with an] urgency ordinance [making the needed] zoning changes in early December, it anticipates approving permanent ordinances in spring 2022.”

Other cities will also have to deal with SB 478. California YIMBY notes on its website that the “city of Del Mar restricts floor area ratio to 0.35, meaning the building’s total floor [area cannot now exceed] 35 percent of the total lot” area. So “a 2,000 square foot lot would only be allowed to have a duplex that is 700 square feet total — 350 square feet per home.” In Costa Mesa, in areas zoned for two or more units, the minimum lot size is 12,000 sq. ft., while in Loma Linda, a lot zoned for multifamily residential must be 3,600 sq. ft. per dwelling unit, meaning a fourplex would need a 14,400 sq. ft. lot.

On his website, Senator Wiener compares the lifting of FAR and lot size restrictions to allow Missing Middle housing as more permissive than the manner in which “current state law already preempts local FAR regulations from hindering the production of ADUs.” Namely, “when building an ADU, local FAR standards are void.” By contrast, “SB 478 would simply require an FAR of 1.0 on lots zoned for 3-7 units, and an FAR of 1.25 on 8-10 units, rather than completely nullify them, as is the case with ADUs.” Further, SB 478 only applies “in urbanized areas, in multi-family residential or mixed-use zones.” 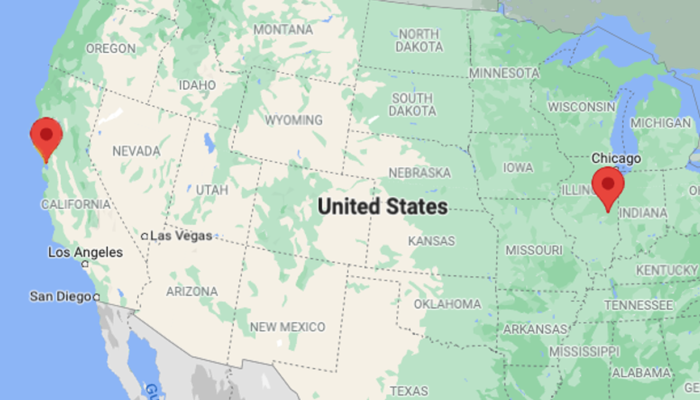 City planning here — and there 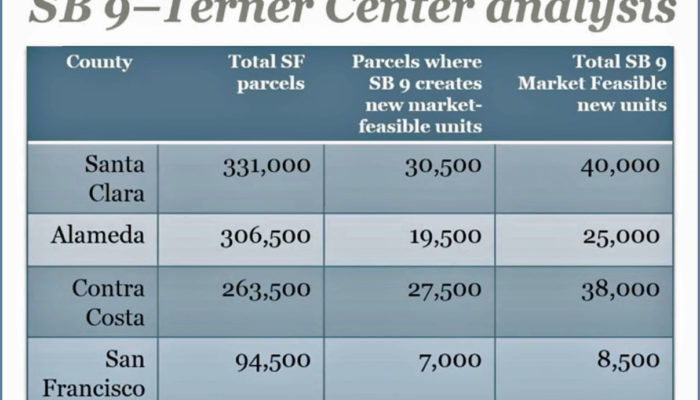 SB 9: What it says and what it doesn’t 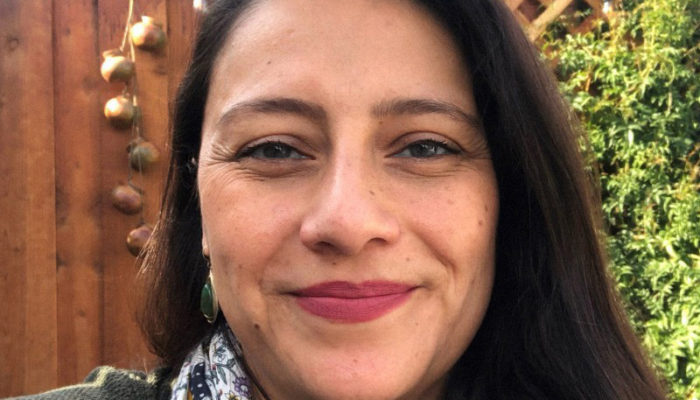