This article was originally posted by Perkins Coie LLP in California Land Use and Development Report, May 10, 2022.

By Cecily Barclay and Kaela Shiigi

The Court of Appeal held that absent a distinction between short- and long-term rentals, both are permitted under city zoning ordinances, and any ban on short-term rentals that changes the status quo is an amendment that requires Coastal Commission approval. Darby T. Keen v. City of Manhattan Beach 77 Cal. App. 5th 142 (2022).

A property owner petitioned for a writ of mandate to enjoin the City from enforcing the 2015 and 2019 ordinances after the City tried to enforce the ban on his property. He claimed that the City should have sought Coastal Commission approval. 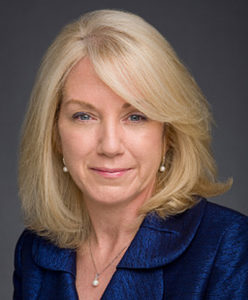 Cecily Barclay, Partner, focuses her practice on land use and entitlements, real estate acquisition and development, and local government law. She is a lead author of Curtin’s California Land Use and Planning Law. Barclay holds a JD from Harvard Law School and a BA from UC Berkeley. 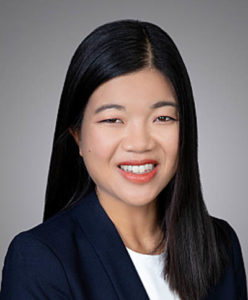