I recently ran across a publication titled “Planning Progress 1956,” published by the Santa Clara County Planning Department, Karl J. Belser, Director. It provides a brief snapshot of the Santa Clara Valley in 1956, as the “Valley of Heart’s Delight” (as it was then widely known) was making way for what eventually became known as “Silicon Valley.”

We are currently experiencing a similarly transformative change in the Santa Clara Valley’s physical landscape as it is rapidly evolving from a predominantly suburban place to an urban/suburban hybrid — with many taller and denser developments rising throughout the Valley, within the lower density suburban landscape that surrounds them.

I found the similarities between 1956 and today so striking that I extracted a portion of “Planning Progress 1956” below and added the section titles. 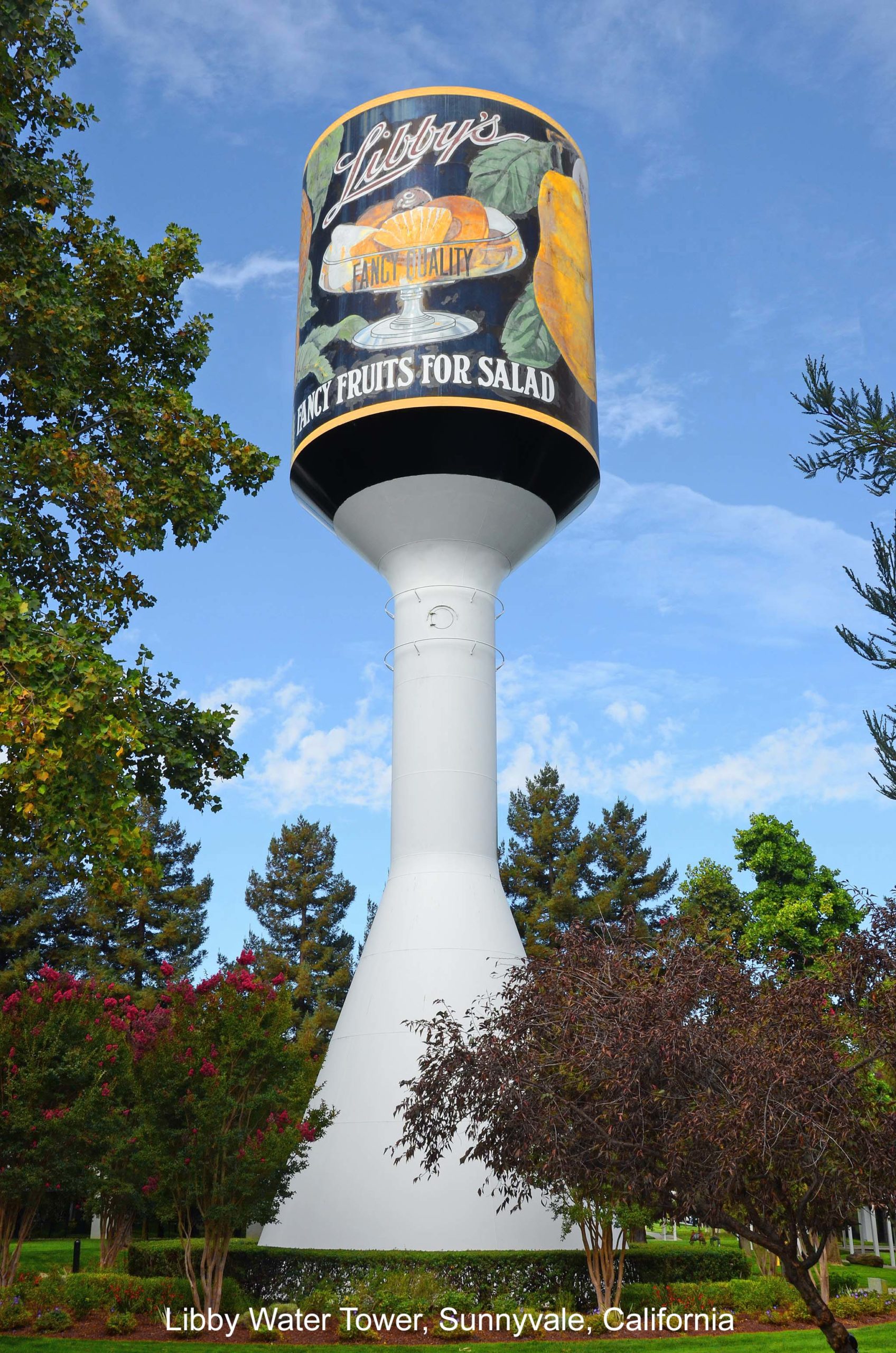 Change is all around

Santa Clara County carried on a brisk “business as usual” during extensive alterations of its landscape from 1954 to 1956. Hammer in hand, the county went noisily about the job of transforming itself from a rural to a metropolitan community.

Bulldozers leveled orchards for thousands of homesites. The steel webbing of new factories spread over former hay fields. Acres of asphalt marked the parking areas of new suburban shopping centers. Service stations sprang up like mushrooms along our major thoroughfares. Fleets of ready-mix trucks disgorged concrete into the foundation forms of every kind of building — in every part of the county.

New industry was the catalyst in this brew of rapid change. One hundred thirty-four new plants have located in Santa Clara County in the past five years, giving employment to 10,762 workers.

One of the largest of these, the new Ford Plant in Milpitas, opened its doors on May 17, 1955, and began turning out 540 new cars a day. Thirty-five other industries settled in the county in 1954, spending $14.5 million in capital outlay [$156.6 million today]. Eighty-nine established industries spent $5.5 million to expand their facilities [$59.4 million today]. Twenty-six of the nation’s 500 largest industrial firms had established plants in Santa Clara County by 1955.

Three new industries, with plans to employ from 3,000 to 5,000 workers, announced their intention to build plants in Santa Clara County in 1956. They were an International Business Machines research and development center [well south of San Jose], a Lockheed guided missiles plant near Moffett Field, and a General Motors automobile assembly plant near Sunnyvale.

Basic industries can engender a total population equal to seven times the number of factory workers. These three industries, therefore, could bring 63,000 to 105,000 new people into the county.

Combined with the attractions of a mild climate and pleasant living conditions, these new employment opportunities promise a dynamic rise in county population.

This rate of increase, averaging 4,400 people a month, was the highest of the nine-county bay area.

A year ago, we spoke of 2,000 people coming to the county each month. Now we must adjust our thinking to the consequences of an influx of over twice that many.

Whereas we had talked of a million people by 1990, it now seems probable that the million mark will be reached by 1970. [It was.]

Some see this growth as “progress,” a condition implying speculative opportunity or reflected economic benefits.

The farmer views with alarm the disappearance of the county’s farmlands under the onslaught of urbanization.

The suburbanite sees his “country living” threatened by the spread of the solid city.

Some people are inclined to welcome newcomers to the valley, remembering their own delight in its attractions.

Others fear the blighting effects of smog and traffic congestion, which come with concentrations of people.

Some are glad for the boom in the building industry.

Others look at our sprawling rubber stamp subdivisions and wonder if these are “the slums of tomorrow.”

Some hail the increase in assessed valuation brought by new investment.

Others are staggered by the prospects of increased taxes for new schools, larger capacity sewers, flood control works, parks and recreation, and other public services.

Interestingly, analogues of the mixed public attitudes of 1956 about the transformations that were occurring can be found within today’s residents of the Valley. Without the transformation that began back then, most of us might not be living or working in Santa Clara County today — and our local and national economies might not have evolved as they did. 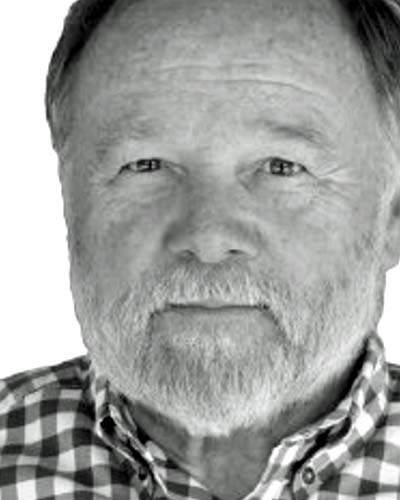 Don Weden retired as Principal Planner, Comprehensive Planning, in 2003 after 34 years with the Santa Clara County Planning Office. In 2013, he was inducted into the Planner Emeritus Network of the California Chapter of the American Planning Association. He holds a master’s in city and regional planning from the University of North Carolina, Chapel Hill, and a BA in political science from the University of Minnesota. You can reach him at weden@ix.netcom.com.