IN AN EFFORT TO ADDRESS THE STATEWIDE HOUSING SHORTFALL, the California Department of Housing and Community Development (HCD) has begun the process of making money available to every city and county in California to expedite housing construction.

Senate Bill 2, the “Building Homes and Jobs Act,” was signed into law by then-Governor Jerry Brown in September 2017. The law, which imposes a $75 fee on most real estate transactions in California, is expected to generate about $250 million annually to increase housing, and especially affordable housing, across the state.

According to HCD research, statewide housing production has averaged below 80,000 new homes per year since 2010, compared to an annual need of about 260,000 new homes. This disparity has led to increasingly high housing costs and has forced people to locate in communities without sufficient job opportunities, leading to unprecedentedly long commutes and associated negative environmental and quality of life impacts for millions of Californians. Additionally, the state is experiencing the lowest rate of home ownership in 70 years, and renters are often paying half or more of their income on rent.

While the housing shortfall affects all income levels, it disproportionally impacts low-income households, disadvantaged communities, and people with special needs. The cost of housing in California has contributed significantly to the state’s homeless population, which accounts for 22 percent of all homeless Americans, despite California having only 12 percent of the country’s population.

In order to implement SB 2, HCD has selected a team of consultants led by California-based PlaceWorks to help jurisdictions identify projects and tools that will help increase housing development, including for lower income households, families, and people with special needs.

The HCD/PlaceWorks team is currently in the process of developing a Geographic Information System database to compile data about each jurisdiction, including ideas for potential projects for the grant funding, and timing and requirements for grant submittals. Cities and counties with a State-certified Housing Element and a completed 2017 or 2018 Annual Progress Report are eligible to receive SB 2 funds for a range of projects, including:

During this first year of the “Senate Bill 2 Planning Technical Assistance Project,” approximately $125 million will be available for Cities and Counties to update their planning rules and processes to streamline housing production, in amounts based on a jurisdiction’s population:

The grant application form is currently being finalized and submittals will be accepted for the first round of funding through December 31, 2019. Interested city and county representatives should contact Jennifer Gastelum at JGastelum@PlaceWorks.com. 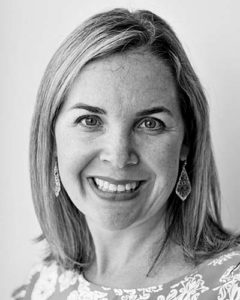 Jennifer Gastelum is an associate principal at the PlaceWorks Sacramento Region office in Folsom, California, where she heads up the company’s housing assistance practice. 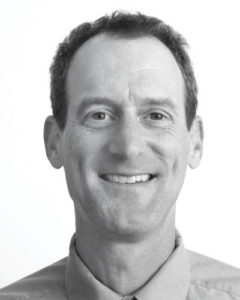 Charlie Knox, AICP, is a principal for comprehensive planning at the PlaceWorks Berkeley office.