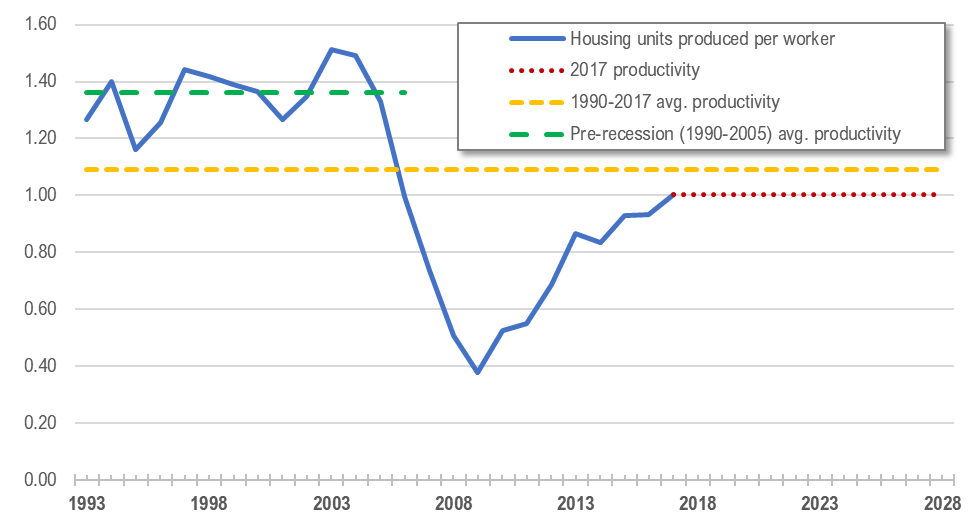 By Alex Lantsberg, AICP, and Roxana Aslan. CALIFORNIA is caught in a pair of traps affecting what kind of housing is built and where, and how it is produced. Together, they reinforce a dynamic of suppressed housing construction, unaffordability, and displacement. Policy makers are understandably focused on making it easier to issue permits for where 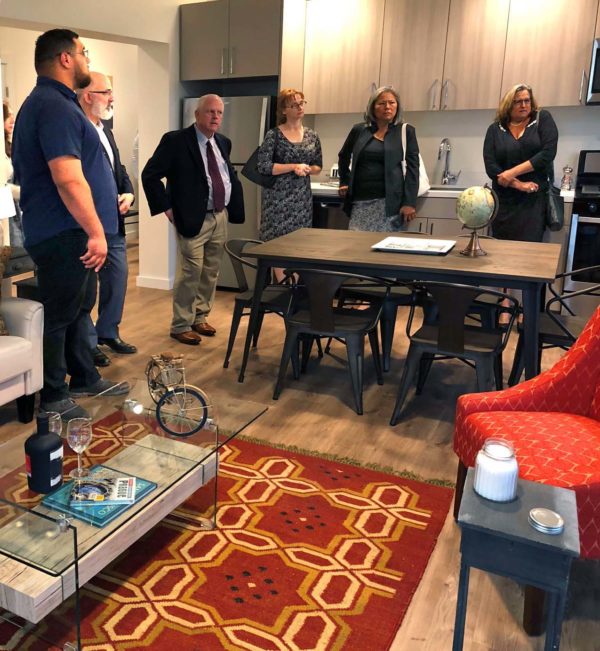 The story of Mare Island, a Base reuse, and Factory OS By Afshan Hamid, AICP. A HOUSING AND TECHNOLOGY DISRUPTION is occurring on Mare Island in Vallejo, California. For 142 years, the island functioned as a naval shipyard for 40,000 workers and more than 500 ships, including cruisers and battleships that served in several wars, 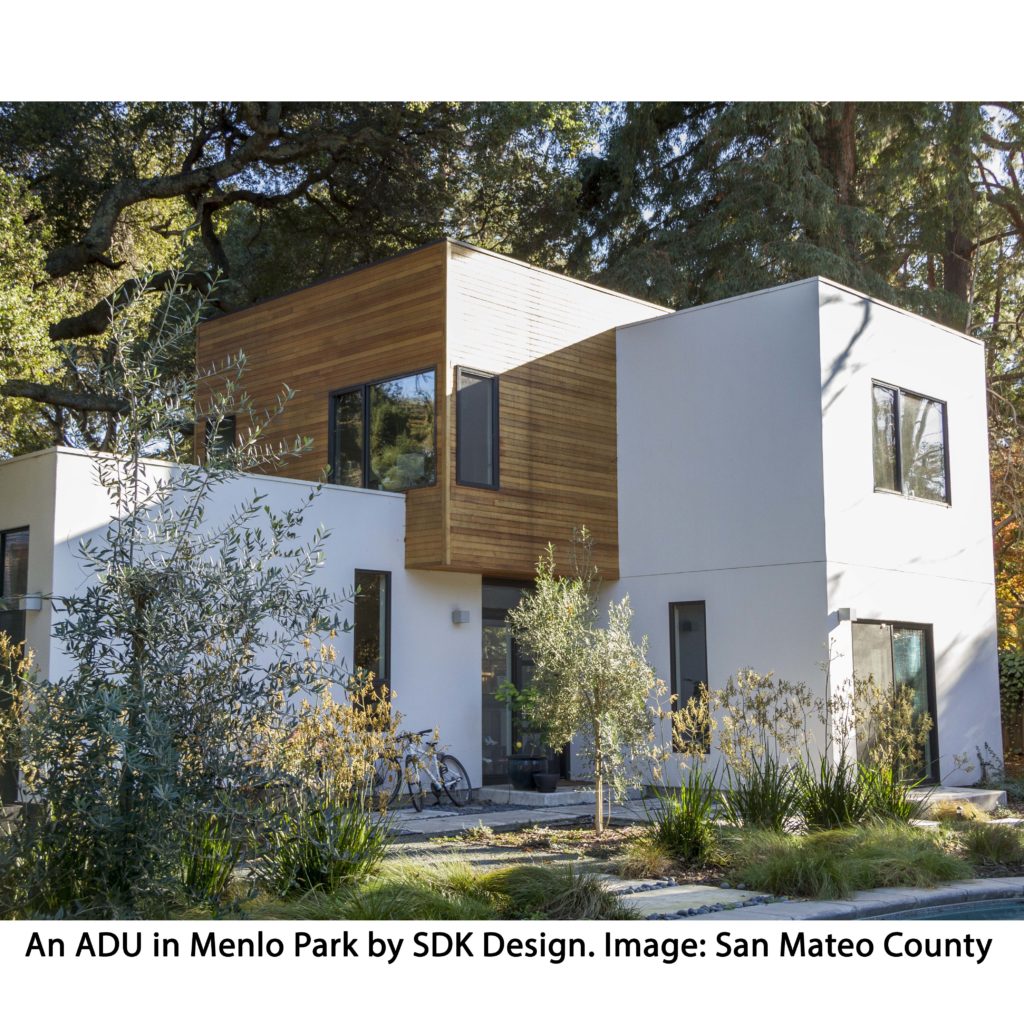 By Jennifer Gastelum and Charlie Knox, AICP. IN AN EFFORT TO ADDRESS THE STATEWIDE HOUSING SHORTFALL, the California Department of Housing and Community Development (HCD) has begun the process of making money available to every city and county in California to expedite housing construction. Senate Bill 2, the “Building Homes and Jobs Act,” was signed 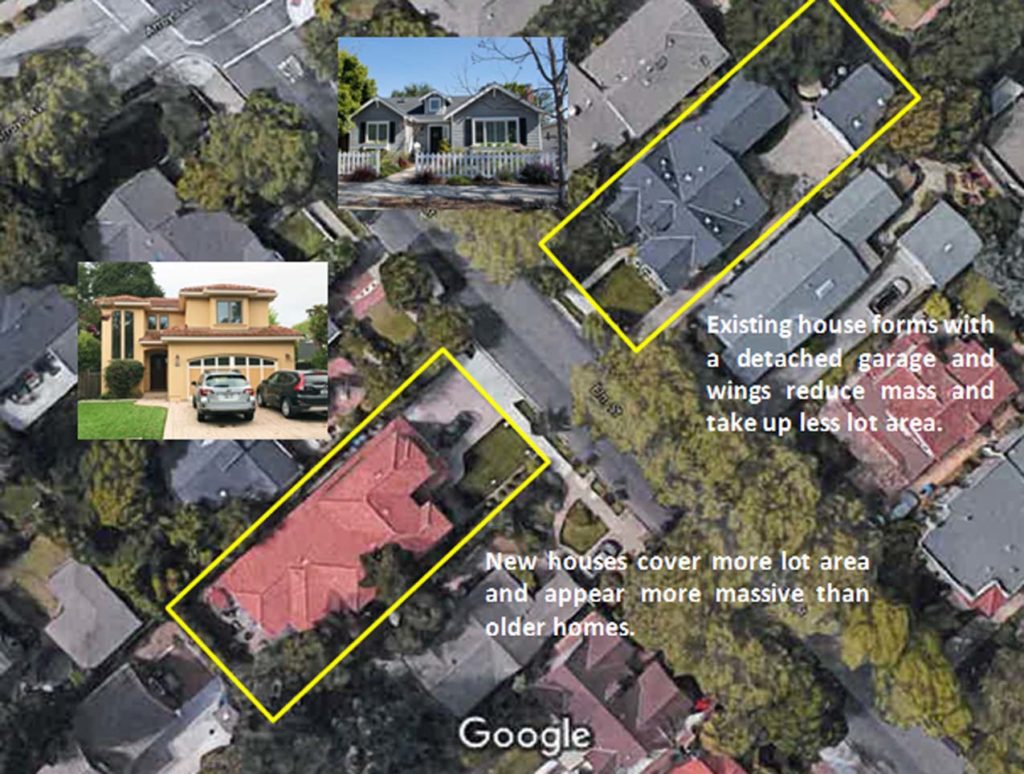 How much house is too much?

By Al Savay, AICP. RETHINKING SINGLE FAMILY HOUSE SIZE. The single-family detached house is an icon — a symbol of the American Dream. Owning a single-family home is the culmination of hard work, financial planning, risk, strategic thinking, and sacrifice. Demographic changes have revealed major shifts in how our country views home ownership. Even so,

IN MEMORIAM APA has informed us of the death of its retired APA Executive Director Frank S. So on February 22, 2019. So graduated from Youngstown University and earned his master’s degree in city and regional planning from Ohio State University. He joined the staff of the American Society of Planning Officials in 1967, and

By James A. Castañeda, AICP. WILL THIS BE YOUR FIRST NATIONAL PLANNING CONFERENCE? I remember walking into Union Station in Washington, DC, in the spring of 2004 and marveling at the opening reception. As a student about to graduate with a city and regional planning degree, it was a thrill to be around people in 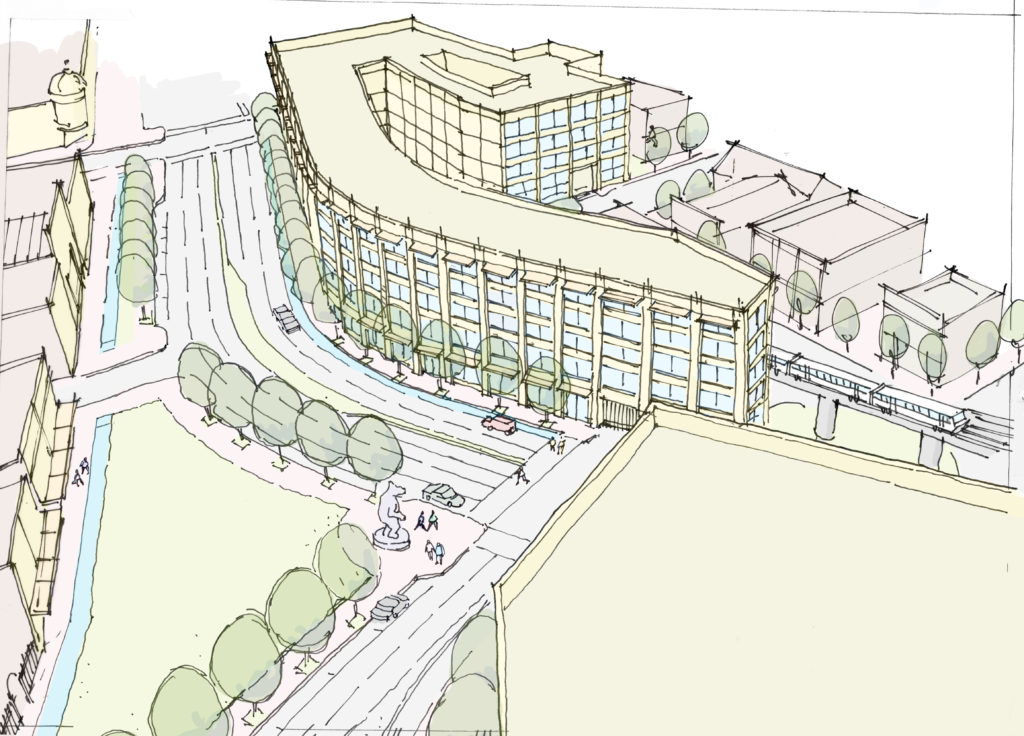 From arterial roadway to greenway

New regional infrastructure across Berkeley, Oakland, and Emeryville By Matt Taecker, AICP. THIS IS A VISION PLAN that reimagines how the very wide rights-of-way existing along the Shattuck-Adeline-Stanford corridor can be used to increase community livability and promote urban sustainability. These generous rights-of-way originally accommodated rail and were repurposed in the 20th century primarily for 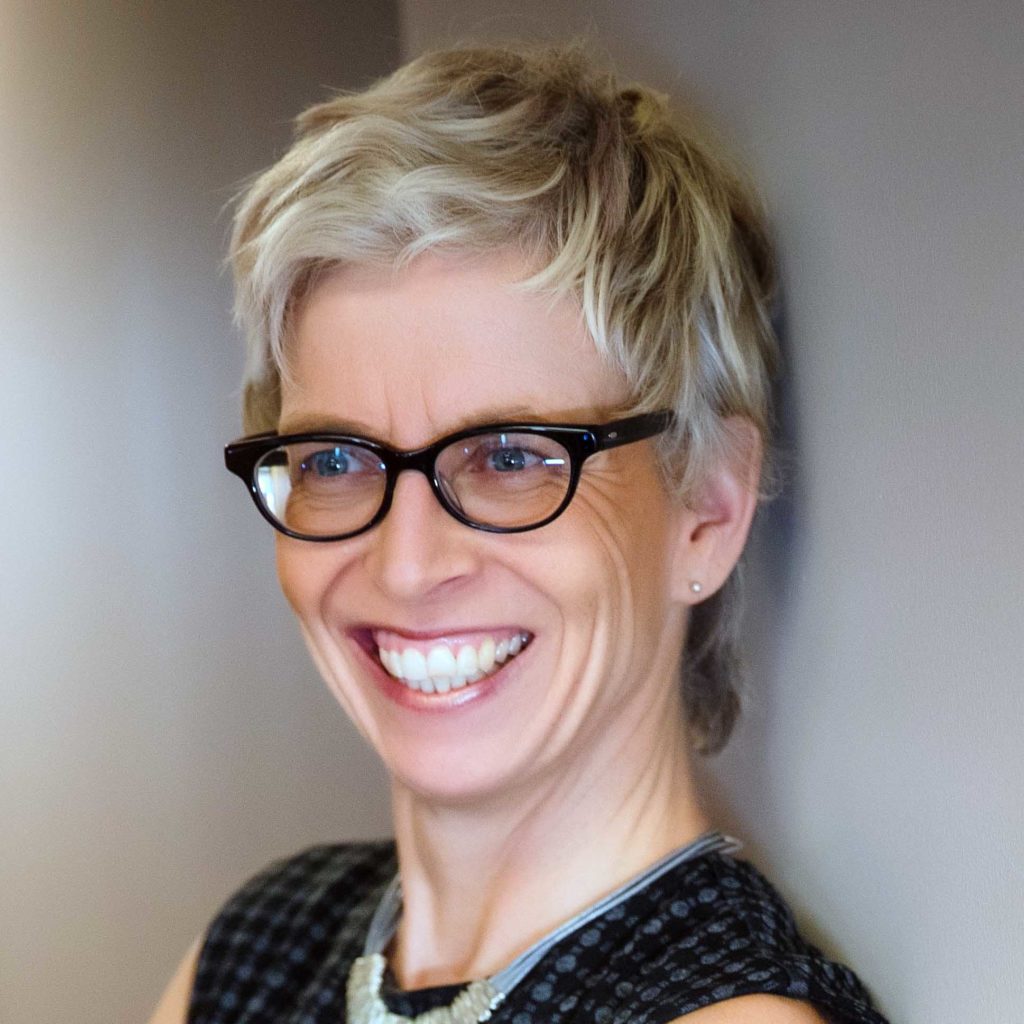 By Catarina Kidd, AICP. MAREN MOEGEL, an urban and architectural designer and master planner with broad international experience, is Studio Director at Studio T-SQ in Oakland, California. She is working on urban mixed-use projects throughout the San Francisco Bay Area. What is your education background? I have lived in Berkeley and the East Bay since 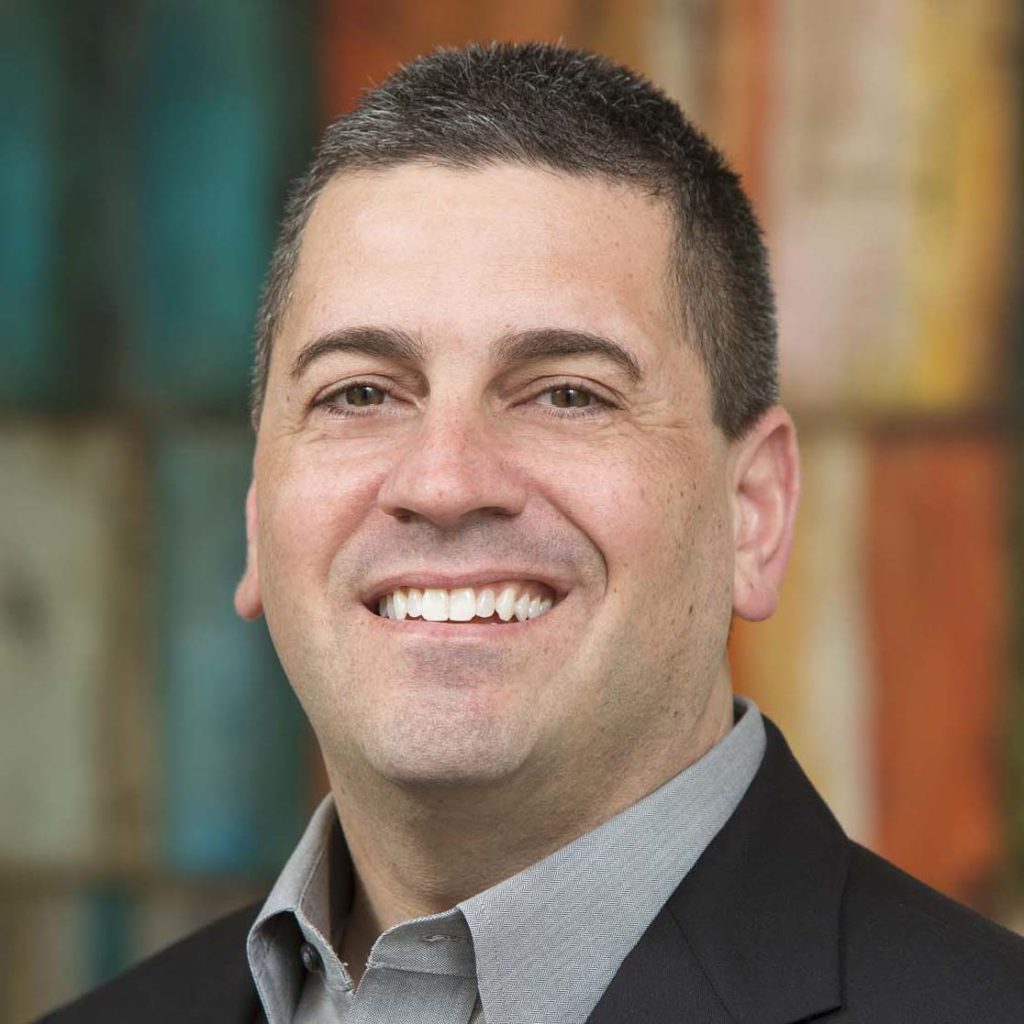 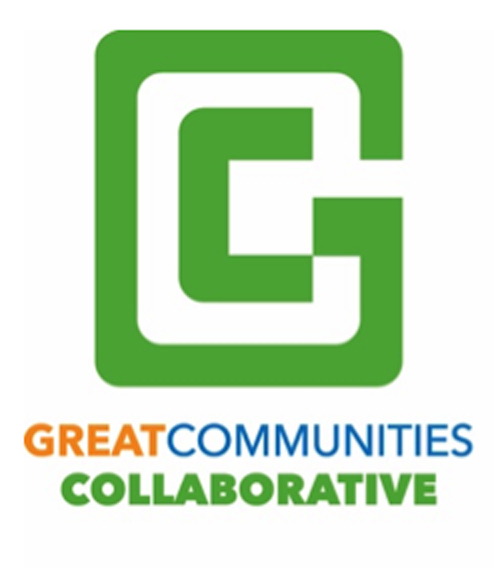 By Beth Altshuler and Will Dominie. APA California Northern Section is thrilled to co-sponsor a “Health and Resilient Homes Leadership Program” with the Bay Area Regional Health Inequities Initiative (BARHII), the Federal Reserve Bank of San Francisco, and the Great Communities Collaborative. This program’s goals are to: Build a cohort of leaders on healthy, resilient, 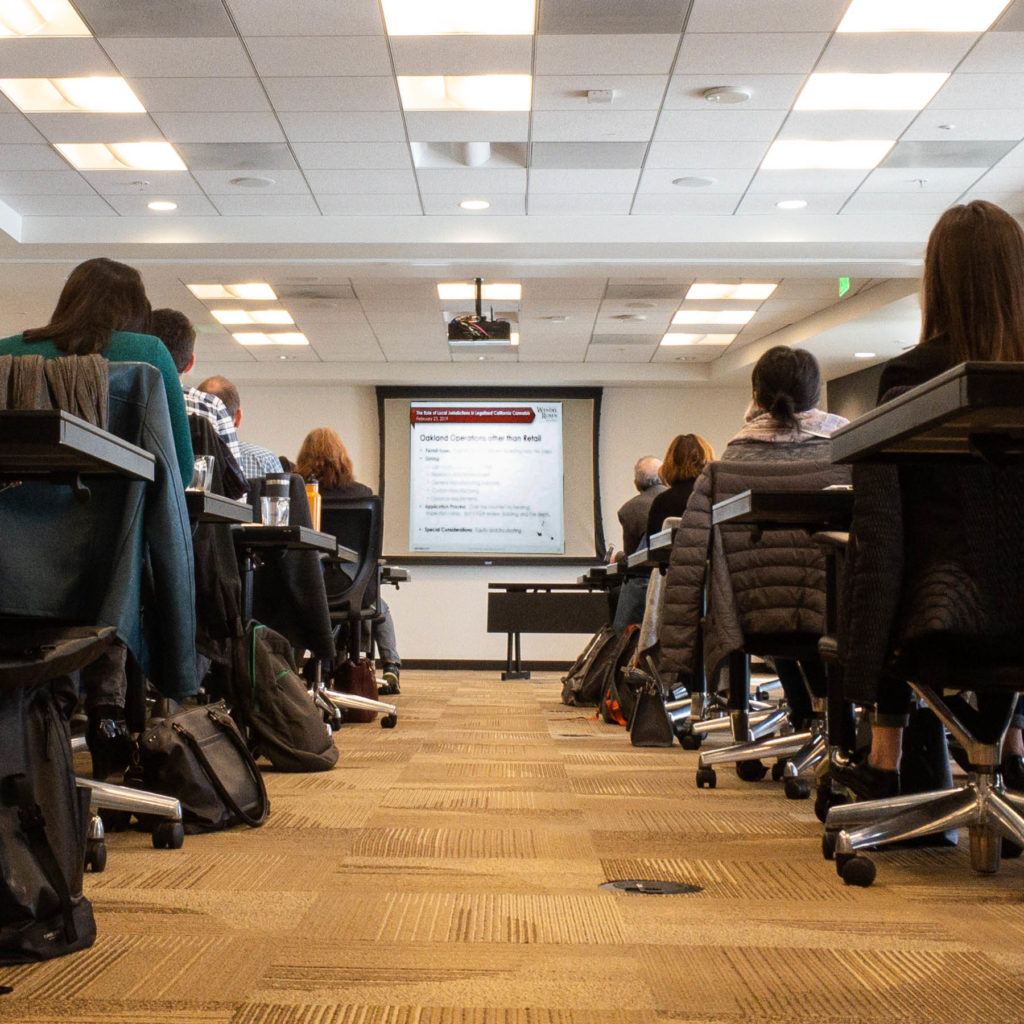 By Elizabeth (Libby) Tyler, FAICP. The Northern Section held its annual WINTER ETHICS/LAW TRAINING on February 23, 2019, at the fabulous Wendel Rosen conference facilities overlooking the heart of downtown Oakland. More than 40 Section members participated in the event. In the law session, Wendel Rosen attorney Robert Selna discussed the legalization of cannabis in 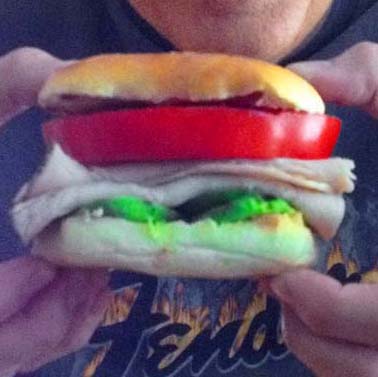 By John F. Livingstone, AICP. What if cities required new developments and major additions to plant something that provides food? That food could be used by the residents or occupants of the subdivision or development, or if surplus, donated to local schools, homeless shelters, and food banks. It’s a simple idea. Most cities require landscaping,

Gentrification is most concentrated in large cities

Kate Elizabeth Queram, Route Fifty, March 21, 2019 “Seven cities [including Los Angeles and San Diego] account for almost half the gentrification in America, according to a study released March 19 by the National Community Reinvestment Coalition. “The study defines gentrification as occurring when ‘an influx of investment and changes to the built environment leads

Marisa Kendall, The Mercury News, March 20, 2019 “Brisbane Mayor Madison Davis is 27 and lives at home with her parents because she can’t afford a place of her own. “While she’s by no means a typical mayor, she is a typical victim of the Bay Area’s affordable housing shortage. And in that sense, she’s

Kate Bradshaw, The Almanac, March 14, 2019 “SamTrans has entered into an exclusive 18-month partnership with Cross Bay Transit Partners — a partnership formed between Facebook and the infrastructure investment company Plenary Group — to explore the feasibility of reinstating passenger rail transit along the Dumbarton corridor. “The exclusive negotiation agreement with Cross Bay Transit

Emily Deruy, The Mercury News, March 13, 2019 “San Jose’s squat skyline is set to rise in coming years. The ability to build upward will allow companies access to real estate in the sky that was previously off limits. “The City Council voted unanimously to allow higher buildings downtown and near Diridon Station despite opposition

Rosanna Xia, Los Angeles Times, March 13, 2019 • “In the most extensive study to date on sea level rise in California, researchers say damage by century’s could be far more devastating than the worst earthquakes and wildfires in state history. “A team of U.S. Geological Survey scientists concluded that even a modest sea level

Peter Hegarty, East Bay Times, March 13, 2019 “A 5.73-acre site 1,000 feet from the San Leandro BART station will be transformed into a 687-unit apartment complex — one of the city’s largest. The site was once used by Caterpillar to store construction equipment. “The plan calls for tearing down the Filarmonica Artista Amadora de

CEQA Review not required for project subject only to Design Review

Michele Chan, California Land Use and Development Report, March 12, 2019  “The court of appeal held that the City of St. Helena did not violate CEQA by approving a demolition permit and design review for a multi-family residential project without preparing an environmental impact report. McCorkle Eastside Neighborhood Group v. City of St. Helena (2018) 31

Dominic Fracassa, San Francisco Chronicle, March 7, 2019  “A San Francisco program to protect people in close-knit neighborhoods from being uprooted by gentrification and soaring housing costs appears to be working. “The Neighborhood Resident Housing Preference plan requires 40 percent of units in new affordable housing developments funded by the city and private sources to be

Kristen Pope, Planning magazine, March 2019  “Long before Santa Rosa, California, lost 3,000 housing units — five percent of its housing — the city spent a year developing a comprehensive Housing Action Plan (HAP). “The Plan, officially released [in October 2016], endeavors to build 5,000 units by 2023, half at market rate and half in the

By Gennady Sheyner, Palo Alto Weekly, updated March 11, 2019. “A proposal to convert the President Hotel Apartments to a luxury hotel hit a roadblock this week, when Palo Alto’s Planning Director Jonathan Lait concluded that the project described in the development application would violate numerous zoning laws. “The controversial project, which prompted the eviction 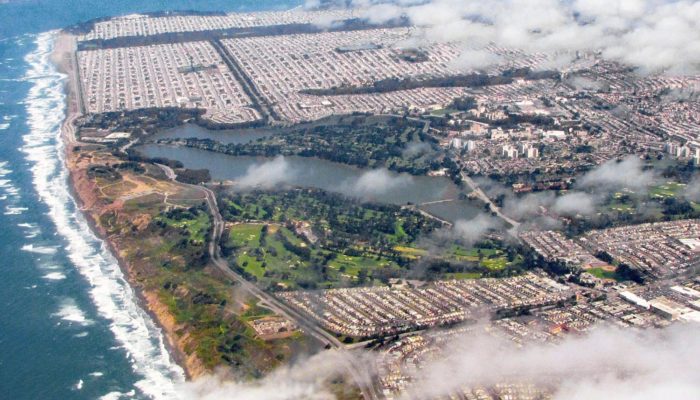 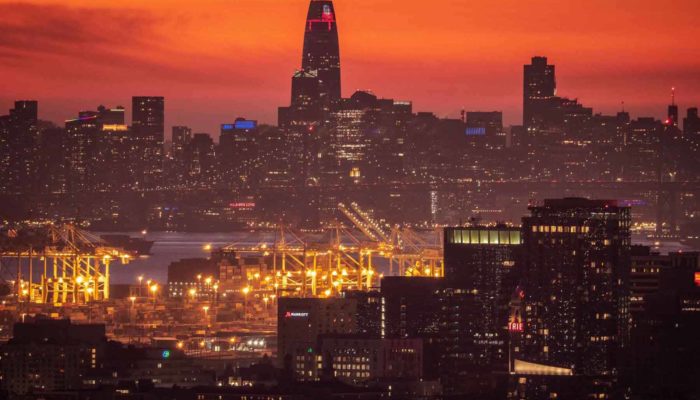 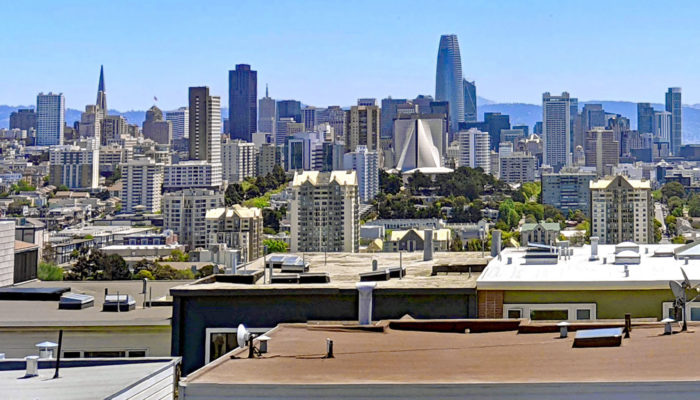