Are congested streets and highways just around the corner?

Probably all of us have seen and read the considerable speculation and hope — recently expressed by urban and transportation planners, not to mention commuters — that, as the pandemic eases, our city/state/country won’t revert to the congested streets and highways of past years. I have seen some interesting data about the past, including, from the Eno Center for Transportation, The last time VMT dropped this sharply was WWII.

I also saw a study out of Vanderbilt University’s Work Research Group, “The rebound: how COVID-19 could lead to worse traffic,” that forecasts an incredible spike in congestion in San Francisco “unless transit systems can resume safe, high throughput operations quickly. The cities most at risk include” San Francisco because, as Jay Barmann reported in SFist, May 7th, of it’s “relatively heavy dependence on transit and the fact that 3 out of 4 transit users here also own a car.”

Barmann continued: “But given how slowly the Bay Area is expected to reopen businesses — and how many people are unemployed and how many companies will likely allow remote working for months to come — the ‘carmageddon’ scenarios here could be quite a ways off.”

As a reminder of how eerily quiet the roads were two months ago, I offer 12 photos showing the near total absence of vehicular activity in and around San Francisco on March 27 during what would have been the Friday afternoon getaway. The photos were taken by my pre-teen grandchildren Hazel and Karl as their mom drove. The drive started and ended in the East Bay and crossed all three core area bridges. The first photo was taken at 4:41 pm and the last one at 5:22 pm.

CalChapter 2020 Conference will be virtual 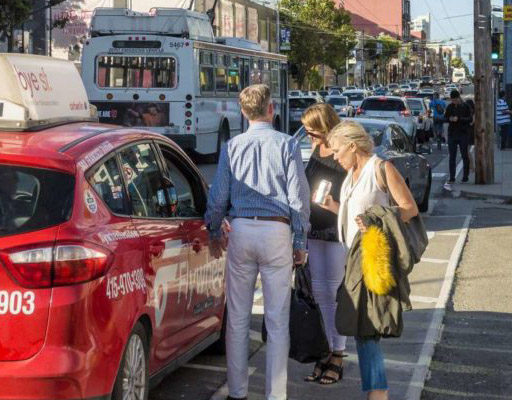 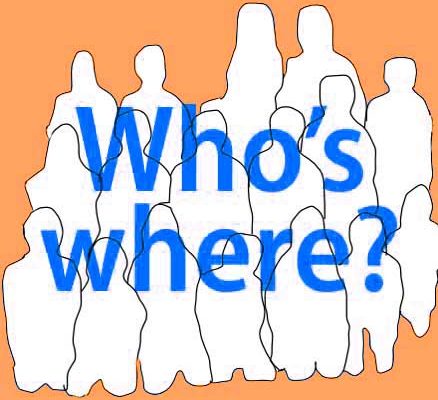