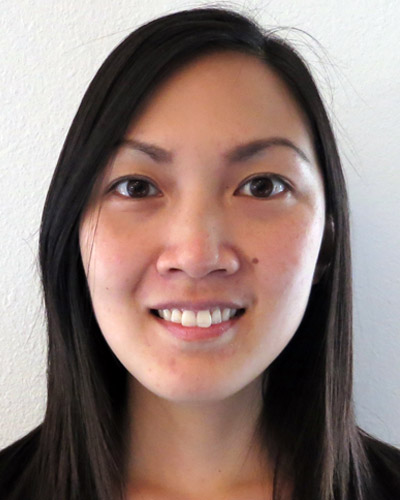 Alesia Hsiao, AICP, has joined the Bay Area Air Quality Manage­ment District (BAAQMD) as a Senior En­viron­mental Planner, where she will be working on regional and local AB617 com­munity health pro­tection programs (com­munity-led air plans) and on local govern­ment assistance. Prior to joining BAAQMD, Hsiao worked as senior planner for the City and County of San Francisco Environmental and Citywide Planning Divisions. Previously a Diversity Chair for the Orange Section of the APA, Hsiao also worked in Southern California at Michael Baker International (formerly RBF Consulting). She holds a master of urban and regional planning from California State Polytechnic University–Pomona and a BA from UC Irvine. 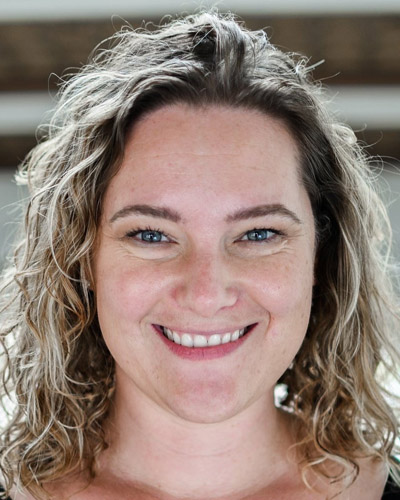 Amy Lyle joined the City of Santa Rosa as the Super­visor for the Ad­vance Plan­ning team. She is the project man­ager for the Down­town Specific Plan and is lead­ing other policy efforts including the General Plan Update. Lyle previously worked at the County of Sonoma for 14 years, during which time she was integral in the success of a wide range of initiatives including the cannabis ordinance, Airport Area Specific Plan, Springs Specific Plan, housing/disaster recovery efforts, and healthy communities planning. Lyle received her BA (environmental studies, political science) from Sonoma State University. She is the North Bay Regional Activities Coordinator (RAC) for APA California–Northern Section. 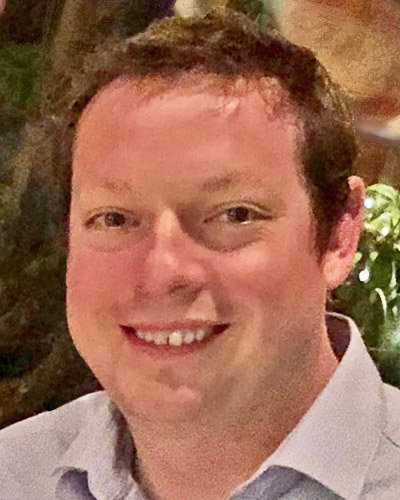 Patrick Streeter, AICP, comes to the Town of Ross after most re­cent­ly serv­ing as senior plan­ner in San­ta Rosa, where im­port­ant roles in­cluded project lead on up­dating the Down­town Station Area Specific Plan and staffing the Emergency Operations Center during the Tubbs Fire of 2017 and the Kincade Fire of 2019. Before moving to California, he was an environmental planner with the City of New York. In his new role as Planning and Building Director, Streeter will work on major projects such as the rezoning of the downtown to accommodate diverse housing options, revisioning of the Ross Common, an update to the General Plan, and engaging in a Marin County-wide objective design standards initiative. Streeter has a master of science in urban planning from Columbia University and a BA (biology) from Boston College.