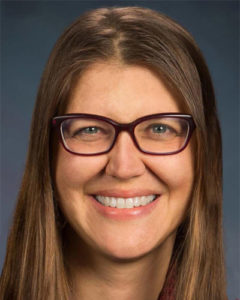 Elizabeth Burks, AICP, is now Executive Director of the Humboldt County Association of Governments. She had been with LACO Associates, Eureka, for eight years, most recently as planning principal. Before that, Burks worked for Humboldt County Planning from 2005 to 2013. She served as Board Member and Board President of Housing Humboldt, a non-profit affordable housing provider, from 2005-2017. Burks is a returned Peace Corps Volunteer (Nepal, 2002-2004) and holds a BS in natural resources planning from Humboldt State University. 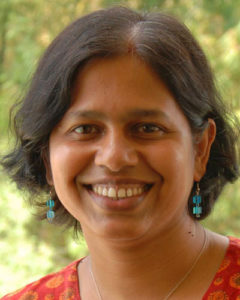 Lakshmi Rajagopalan, AICP, recently joined the City of Oakland as a Planner III. Previously, she was an analyst at LAFCO of Santa Clara County, 2017-2021. Before that, she worked with the mayor’s sustainability office in Newton, MA, conducted research abroad on sustainable transportation practices for the World Resources Institute, and was a senior planner/urban designer for PMC (now Michael Baker International). Rajagopalan holds a master’s in sustainable international development from Brandeis University, a master’s in urban planning from San Jose State University, and a bachelor’s degree in architecture from Thiagarajar College of Engineering (Madurai, Tamil Nadu, India).

Stephanie Steinbrecher has joined the Northern Section team as UC Berkeley Student Representative. She has worked with the national Sierra Club as the associate press secretary. Steinbrecher is a master in city planning candidate at UC Berkeley and holds a BA in English (minor in environmental analysis) from Scripps College. 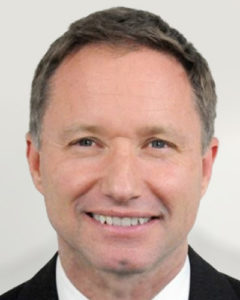 Mark Wardlaw is now Director of the City of Walnut Creek’s innovative Community Development  Department. He had been the director of the County of San Diego’s Planning and Development Services. Before San Diego, Wardlaw was the community development director for the Town of Mammoth Lakes, 2005-2012, and deputy community development director and planning manager for Culver City, 1998-2005. He holds a master of environmental planning/urban design from Arizona State University and a BS in city/urban, community, and regional planning from the University of Utah.