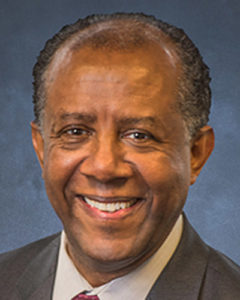 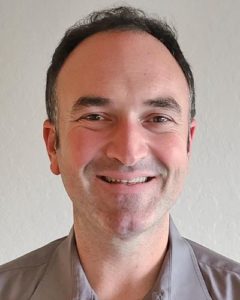 Zachary Dahl, AICP, joined the City of San Mateo as their Deputy Director of Com­munity De­velop­ment this past June. His role in­cludes taking over as the lead on the City’s 2040 General Plan Update and overseeing planning operations. Before joining the city, Dahl was planning and building director for the Town of Los Altos Hills. His prior experience also includes planning manager, City of Los Altos, and land use and environmental consultant in the Monterey Bay Area. Dahl holds a bachelor’s degree in city and regional planning from Cal Poly–San Luis Obispo. He lives in Redwood City with his wife and two sons. 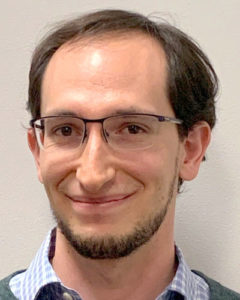 Richard Davis, AICP Candi­date, is now an Assistant Trans­porta­tion Con­sultant for Steer Group in their Los Angeles office. He was pre­viously a sur­vey re­searcher for UC Berkeley’s Trans­porta­tion Sus­tain­ability Re­search Center and a graduate research assistant at Mineta Transportation Institute. Davis has a master’s degree in urban planning from San Jose State University and a BA in screenwriting from Loyola Marymount University. Since January 2020, he has served Northern Section as an associate editor of APA California Northern News. 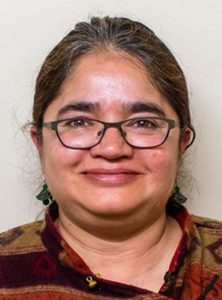 Congrat­u­la­tions to Miroo Desai, AICP, who has been e­lected AICP Com­mis­sioner for Re­gion 6 (Cali­fornia and Nevada) for 2022 and 2023. Ac­cording to APA, “The AICP Commission determines all matters of qualification, experience, and certification for professional planners and for membership in the American Institute of Certified Planners. A key attribute of Commissioners is an understanding of the value of the AICP credential and the work of the Institute.” Desai has been a member of the APA California and Northern Section Boards for more than 10 years, beginning in 2010 (and until 2018) as Northern Section’s Diversity Director. She is APA California’s Vice President for Diversity and Equity (2019- present) and was APA California’s Membership Inclusion Director from 2013-2018. Desai is senior planner for the City of Emeryville, California. You can read her APA election biographical and position statements here. 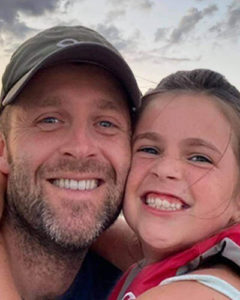 Adam Foster (shown with his daugh­ter) is now For­ward Plan­ner with D. R. Horton. Previous­ly, he was with the City of Orinda, most re­cent­ly as a senior plan­ner, 2019-2021. Before that, Foster was an associate planner with Michael Baker International. He also worked for the City of Lafayette as a code en­force­ment/as­sis­tant plan­ner, 2014-2017. Foster holds a BS in environmental policy analysis and planning from UC Davis. 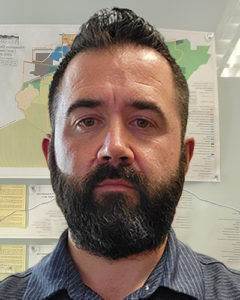 Eric Luchini was re­cent­ly pro­moted from as­soci­ate plan­ner to Senior Plan­ner at the City of Pleas­anton where he has worked since 2013. He was hous­ing ser­vices project coordinator with the City of Vacaville, 2005-2013. Before that, Luchini worked for the City of Concord as an associate planner for three years. He has a bachelor’s degree in city and regional planning from Cal Poly–Pomona. 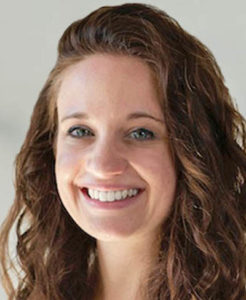 Julia Kopp­man Norton was re­cent­ly pro­­moted to Dis­trict Super­visor with the North Cen­tral Coast District Of­fice at the Cali­fornia Coastal Com­mission where she has worked as Coastal Program Analyst since 2019. Before joining the Commission, Koppman Norton worked for the City of Lafayette, most recently as an assistant planner, 2015-2017. She has a master’s degree in environmental science and policy from Columbia University and a BA in urban studies/affairs from UC Berkeley. 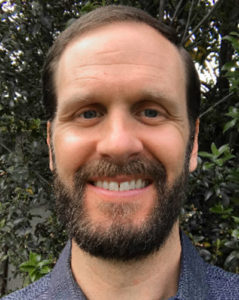 Robby Miller has joined Good City Com­pany as an As­sistant Plan­ner for Penin­sula clients. Be­fore join­ing the firm, he was a plan­ner for the City of Stock­ton. Before that, Miller interned with the City of Gilroy’s Planning Division. He holds a master of urban planning and a certificate in environmental planning from San Jose State University. Miller is a Peninsula native but has also lived in Virginia, Oregon, and Colorado. In his spare time, he enjoys basketball, dancing, disc golf, and mountain biking. 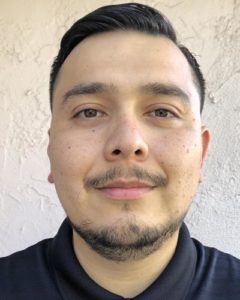 Diego Mora is now an Assistant Planner with the City of Pleas­anton. Pre­viously, he worked for the Town of Los Gatos as an as­sis­tant plan­ner, 2019-2021, and for the City of San Jose, most re­cent­ly as Plan­ner I, 2018-2019. He has a master’s degree in urban planning from San Jose State University and a bachelor’s degree in environmental studies/public health from Santa Clara University. 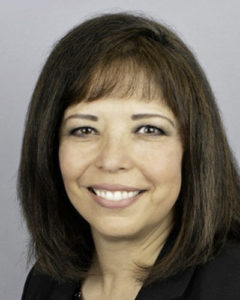 Andrea Ouse, AICP, re­cent­ly elected Pres­ident-elect of APA Cali­fornia for 2022-2023, is now Com­munity Develop­ment Di­rector for the City of West Sacra­mento. Ouse had been director of com­munity and economic develop­ment for the City of Concord (2017-2021) and community and economic development director for the City of Vallejo (2012-2017). She holds a master’s degree in public administration from California State University–East Bay and a bachelor’s in city and regional planning from Cal Poly–San Luis Obispo. Ouse was APA California–Northern Section Director in 2015 and 2016 and is an emeritus member of the California Planning Roundtable. You can read more about her in Northern News, January/February 2017, page 7, “Meet a local planner,” and her August 2020 article in Northern News, “Inflection point: What we do when significant change occurs.” 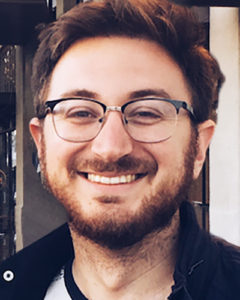 Benjamin (Ben) Ulrey is now an intern with the City of Concord. He pre­vious­ly re­searched eq­ui­ta­ble cli­mate change policies for the San Francisco Bay Con­serva­tion and Develop­ment Com­mission (Bay Adapt) and separately researched the Slow Streets program for Oakland’s Department of Transportation. Ulrey worked for the Alameda County Complete Count Committee as a communications Coordinator on Census 2020 outreach and community engagement. He recently received his master’s in city and regional planning from UC Berkeley and holds bachelor’s degrees in international security and conflict resolution and French from San Diego State University.