What is CaRLA, and why is it suing California cities? 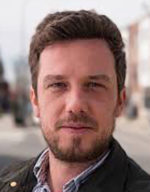 “Last month, in San Bruno, California, a city of 43,000 people just to the south of San Francisco, another housing proposal hit the skids. The project is called Mills Park — a 425-unit apartment complex with 64 affordable units and a 40,000-square-foot, full-service grocery store. It had first been proposed in 2016, according to a public letter released by the San Bruno City Manager, and it came to a vote before the five-member city council on July 9. Because two of the councilmembers live within close proximity to the development site, they recused themselves, and the voting members were down to three. Councilmember Marty Medina says that after about five hours of meeting, around 2 a.m., he suggested that a decision on the project should be put off until another day.

“ ‘I told the developer, Hey, this is a good time for a continuance. It’s late and we could work on finding solutions. There’s just too many things that aren’t being addressed,’ Medina says.

“But the developers didn’t want to wait, as the city manager noted in his letter. When they called for a vote, the other two voting members of the council voted to approve the project. But Medina, who says he was concerned about the size of the project and its potential impact on traffic at an already-busy intersection, voted no. And because only two councilmembers voted to approve — one shy of a majority of the five-member body — the project was not approved. Now, it’s in legal limbo while the city manager and staff attorney work to figure out whether it needs to be reconsidered by the council.

“City Manager Jovan Grogan wrote in his letter that the developers have agreed to hold off on legal action while the city considers its options. (Grogan did not respond to an interview request.) And the San Francisco Chronicle reported that the city council was likely to reconsider the project, after receiving a letter from the state saying that disapproval of the project was probably illegal, because of a state rule that requires cities to approve housing proposals that align with their general plans unless they are a threat to public safety.

“In the event that the city council officially votes to disapprove the project, the California Renters Legal Advocacy and Education Fund, or CaRLA, is ready to pounce. At the moment, says Sonja Trauss, a co-executive director of CaRLA, the organization has four lawsuits filed against different cities for failing to approve housing projects, and four that are imminent, including one for San Bruno.

“ ‘As a practical matter, either [the councilmember] who voted against it will be convinced by all this new public attention to approve it, or those other two people can vote to deny it, knowing that it will result in a lawsuit,’ Trauss says.

“It’s an ‘awkward’ interaction between state and local law, Trauss says. City councils have the power to approve or deny development proposals, but the decisions they can make are limited, especially after a 2017 amendment to the Housing Accountability Act that was meant to restrict cities from denying housing projects that are generally compliant with planning and zoning guidelines.

“ ‘We have this whole theater of decision-making, but actually, in most cases, there’s only one legal decision [cities] can reach,’ Trauss says.

“CaRLA has made headlines for ‘suing the suburbs’ around the Bay Area, and recently has filed a new round of lawsuits, including one in July against Los Altos. The goal is to get cities to comply with evolving state laws aimed at addressing the housing crisis in California. Because it’s a nonprofit with a mission of increasing housing affordability, the organization is able to sue cities on its own behalf without having to find an individual petitioner in each city, Trauss says. So far it has started and finished five lawsuits, says Trauss, who also made an unsuccessful bid for a Board of Supervisors seat in San Francisco last year. And while all of CaRLA’s suits have been settled before an actual trial, they’ve all resulted in the housing project in question being approved. It’s a confrontational strategy, but that’s the point, Trauss says.

“ ‘We’re not creating conflict — we’re uncovering conflict,’ Trauss says. ‘This is not original. This is Martin Luther King, Jr. 101 — this is Politics 101. These people are trying to promote a [housing] shortage. The conflict is when you’re like, ‘Fuck, my commute is an hour each way and when I get home my kids are asleep.’’

“The question of balance between local control over development and progress between statewide housing goals has been animating the California housing debate for several years. For the last two years, some housing advocates have tried to get laws passed in the state legislature that would require cities to approve dense housing projects near transit stations and job centers. And while they haven’t won all the policies they want, groups like CaRLA are trying to make sure that the incremental progress that they do make is backed up with enforcement.

“ ‘If you look at the model of how the environmental movement evolved, they passed a bunch of clean air and clean water laws and then they would go around and make sure they were enforced,’ says Matt Lewis, director of communications for California YIMBY. ‘[Suing the suburbs] is literally the same model.’

“Lewis sees California YIMBY and CaRLA as two sides of a coin. The founder and CEO of California YIMBY, Brian Hanlon, is also a co-founder and board member of CaRLA. Without the threat of independent legal action, cities might take advantage of the fact that the state doesn’t have the capacity to enforce its laws in every instance. California YIMBY pushes for policy changes, Lewis says, and ‘CaRLA is the bad cop, so to speak.’ The groups want to win people over to their side of the policy debate, but Lewis says he isn’t too worried that the confrontational strategy will turn people off.

“ ‘We’re trying to build a movement … and I think, in terms of how we’re going to overcome this problem, we need to be thoughtful about who we’re attracting and who’s going to be our ally,’ Lewis says. ‘But also, just to be honest about it, we have an actual opponent.’

“Some local politicians actually believe that the state is full and should not welcome more residents, Lewis says, and that’s who the YIMBYs are fighting against. Medina, the city councilman in San Bruno, says he isn’t one of those — and that San Bruno is not a NIMBY town. He didn’t say whether he’d vote differently if the project came back to a vote at the city council. But he says he’s been trying all along to ‘get to a yes,’ hoping that the developer will shrink the size of the grocery store, for example, or add bike lanes or a shuttle so the new residents don’t completely clog the flow of traffic.

“ ‘It’s unfortunate that we have to be in a position of looking at the legal side of things,’ Medina says. ‘I’m of the mindset that we could have had a continuance approved, and we could still talk about how to mitigate the impacts to the community.’

“Trauss says it’s too soon to say what CaRLA will do in San Bruno, and in any case, no individual project is the motivating factor. Even if cities think twice about denying compliant housing projects because of the likelihood of a lawsuit, that’s a win for the YIMBY movement.

“ ‘I think everybody’s starting to get the message that these laws are out there and that the state is serious — and people are serious,’ Trauss says.” 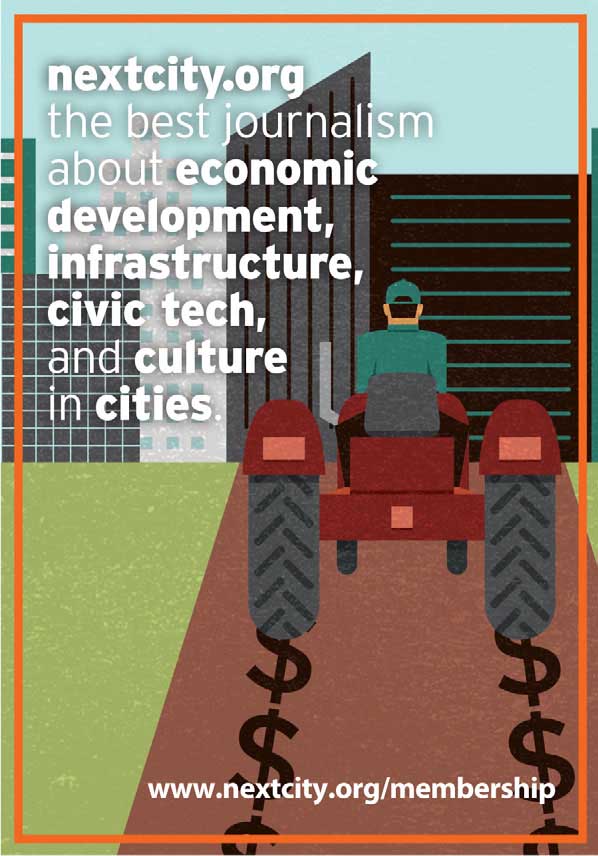